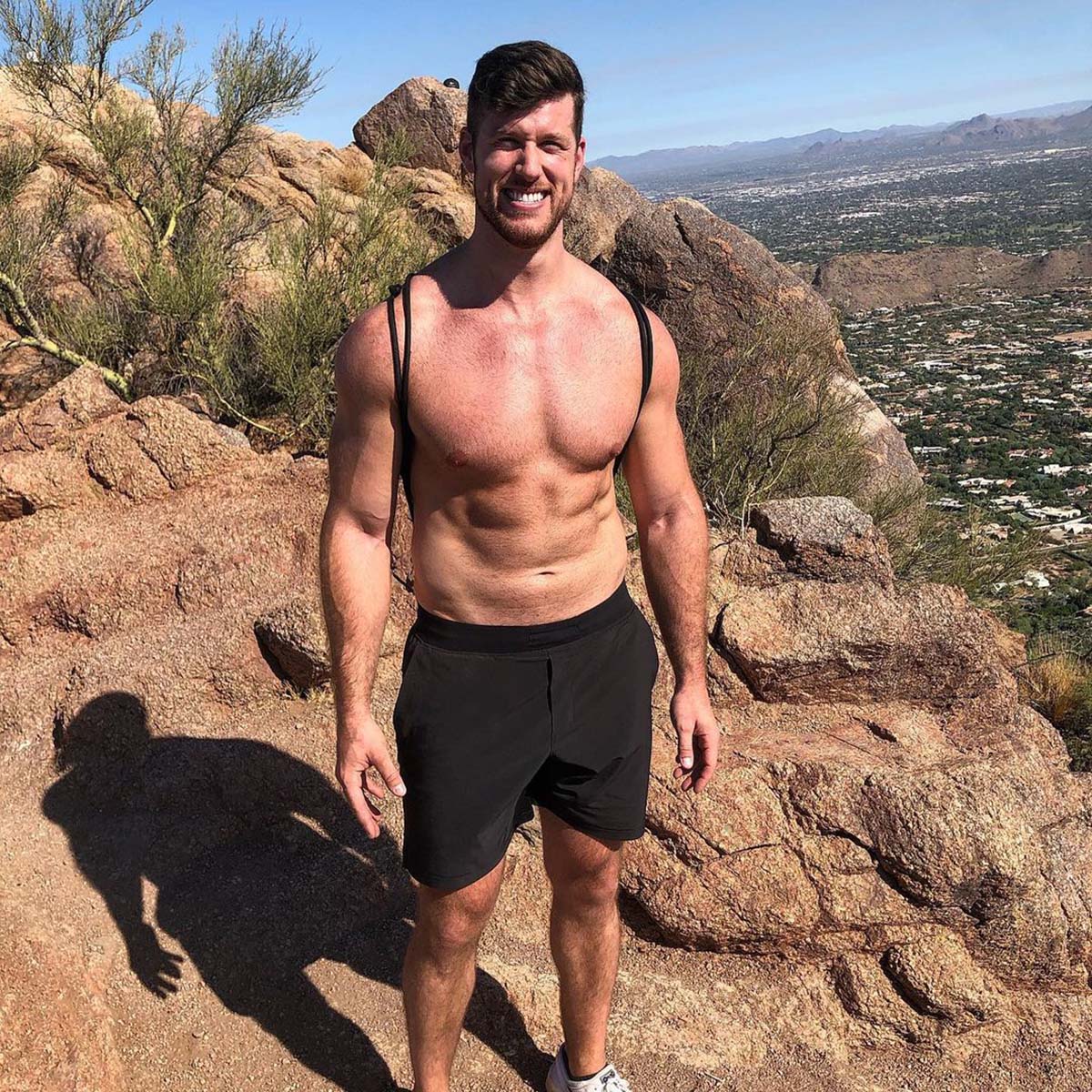 Hometown hero. While seemingly filming scenes for the upcoming season of The Bachelor, Clayton Echard addressed the crowds in Eureka, Missouri — and confirmed his status as the season 26 lead.

While ABC has yet to publicly comment on Clayton’s casting, a source previously confirmed to Us Weekly that the season 26 star would be one of the contestants on Michelle Young’s upcoming season 18 of The Bachelorette. Earlier this week, a source told Us that the University of Missouri alum landed the gig.

Michelle Young’s Season 18 of ‘The Bachelorette’: Everything We Know

Bachelor creator Mike Fleiss later tweeted on Wednesday, September 15, “Major Announcement!!! Your new #TheBachelor is a great guy from Michelle’s season of #TheBachelorette. Can’t wait for you to meet him! … His first name starts with the letter ‘C.’ #TheBachelor.”

Michelle’s season, which is set to premiere on October 19, recently wrapped production with cohosts Tayshia Adams and Kaitlyn Bristowe guiding the Minnesota teacher’s journey. The network then seemingly began production on season 26 of The Bachelor, with a “Go Find Love Clayton” banner hanging in downtown Eureka on Thursday. (Mayor of Eureka Sean Flower claimed via Facebook that ABC paid for the sign.)

“When he got this, I was like, ‘This is very well deserving and a really good highlight for our community,’” resident Miranda Schaeffer told Fox 2 Now, claiming that her older sister dated Clayton when they were younger. “Those dang dimples, I mean those dimples will blow any girl out of the water.”

Insiders previously told Us that season 17 Bachelorette Katie Thurston’s contestants Greg Grippo and Andrew Spencer were in the running to hand out roses. Season 15 runner-up Tyler Cameron was also a potential option.

Every Times ‘The Bachelor’ Shocked Fans With Its Lead

“My two votes are going to be Andrew and Michael [Allio] for the next Bachelor,” Katie, who got engaged to Blake Moynes on the August finale, told Us in July. “I think they just both have a lot to offer, and I think they are in a place where they are ready to really settle down and they’ve really grown a lot as men.”

The Bachelorette returns to ABC Tuesday, October 19, at 8 p.m. ET. The Bachelor, meanwhile, is expected to premiere in January 2021.

29 Aug 19
For a nation that doesn’t know what to do with itself when it gets hot,…
Lifestyle
0

2 Sep 21
BUG bites can be mildly itchy and sometimes incredibly painful. Unless you catch the culprit…
Lifestyle
0