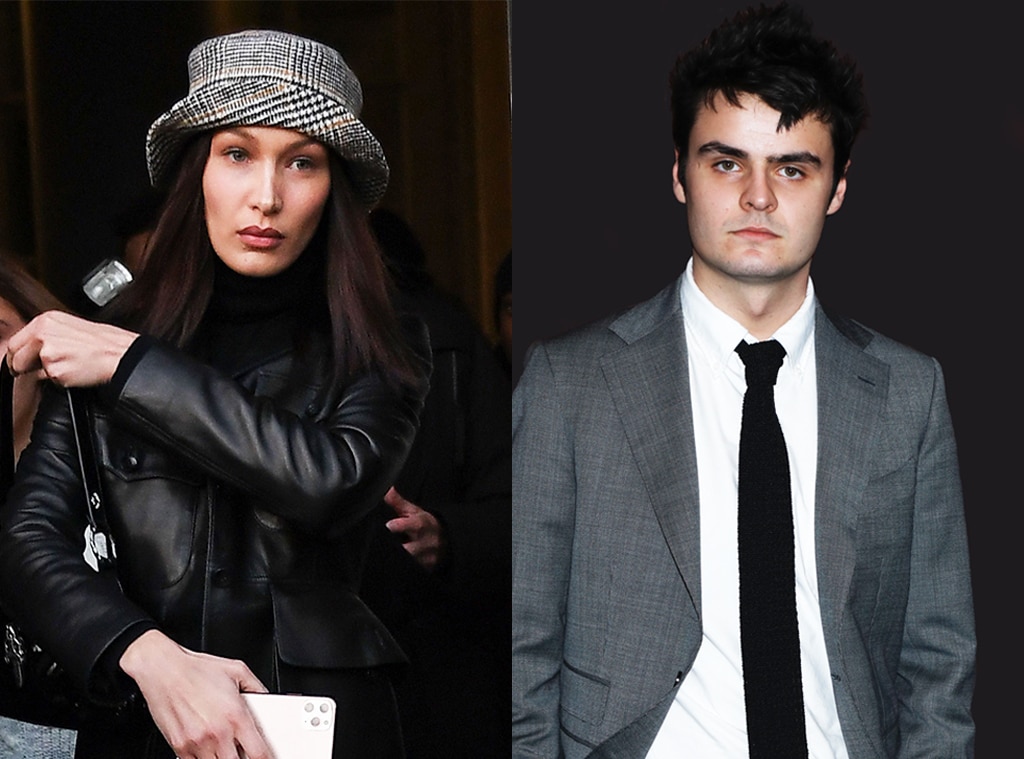 New couple alert? Not so fast.

Despite reports, E! News can exclusively confirm that Bella Hadid is not dating Jack Nicholson's grandson Duke Nicholson. The supermodel's rep tells E! News that the 24-year-old is single and that she's not in a relationship with the budding 21-year-old actor.

On Tuesday, Oct. 13, Page Six—citing an "insider"—reported that Gigi Hadid's younger sister and the Us star have been "spending time together since at least late last month." According to the source, Duke accompanied Bella on her recent birthday getaway. As fans may recall, Bella documented her trip with friends to a tropical location on social media—and Duke was nowhere to been seen.

This is the first time Bella has been linked to another celeb since her split from boyfriend The Weeknd. Though the duo were on and off for years, they appeared to call it quits for good in Aug. 2019.

At the time, a source told E! News that "distance" played a factor in the couple's decision to go their separate ways.

"They are in different places right now, physically and mentally," the insider explained. "Bella is prepping for her fashion week commitments and Abel is working on his music and his upcoming acting debut."

Months later, though, in Oct. 2019, the duo sparked rumors of a possible reconciliation when the Grammy winner attended Bella's 23rd birthday party in New York City. However, despite the reunion, the stars have seemingly gone their separate ways and are enjoying their single lives.

This year, Bella was surrounded by her closest pals as she celebrated her birthday. And, in addition to turning 24, she recently marked another major milestone: Becoming an aunt to sister Gigi's baby girl. The supermodel and boyfriend Zayn Malik welcomed their daughter in September.

Ahead of the baby girl's arrival, Bella shared a sweet message to Gigi and Zayn. "I love you both so freaking much," she wrote. "Can't stop crying." 28 Mar 21
EXCLUSIVE: The Witcher: Blood Origin, Netflix’s prequel to its hit series based on the novels…
Lifestyle
0