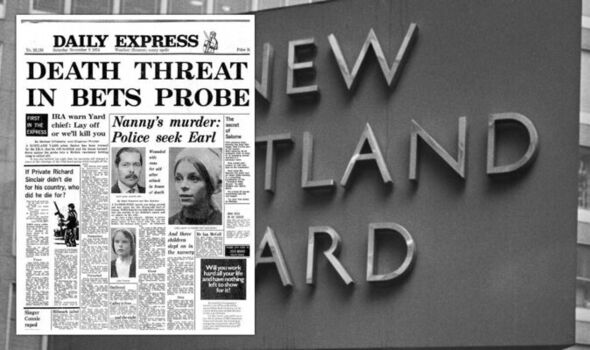 We also reported that police were looking for missing Lord Lucan to help with “their inquiries” after the brutal murder of his children’s nanny and an attack on his wife at the family’s Belgravia home. Lady Lucan ran to a nearby pub screaming and covered in blood.

104 years ago (1918) German Kaiser Wilhelm II was forced to abdicate as the tide of public opinion turned against him and his generals deserted as it became obvious Germany was facing defeat in the First World War.

After the war ended, he was allowed to live in exile in the Netherlands where he remained until his death in 1941.

62 years ago (1960) John F Kennedy defeated Richard Nixon by just 0.17 per cent of the vote in what was the closest US presidential election since 1916.

Aged just 43, Democrat JFK had youth on his side and he also benefited from the economic downturn in the US which badly hurt the incumbent Republicans. 22 Aug 22
Sharing her side of the story. Kate Gosselin’s attorney addressed Jon Gosselin‘s claims that his…
Lifestyle
0