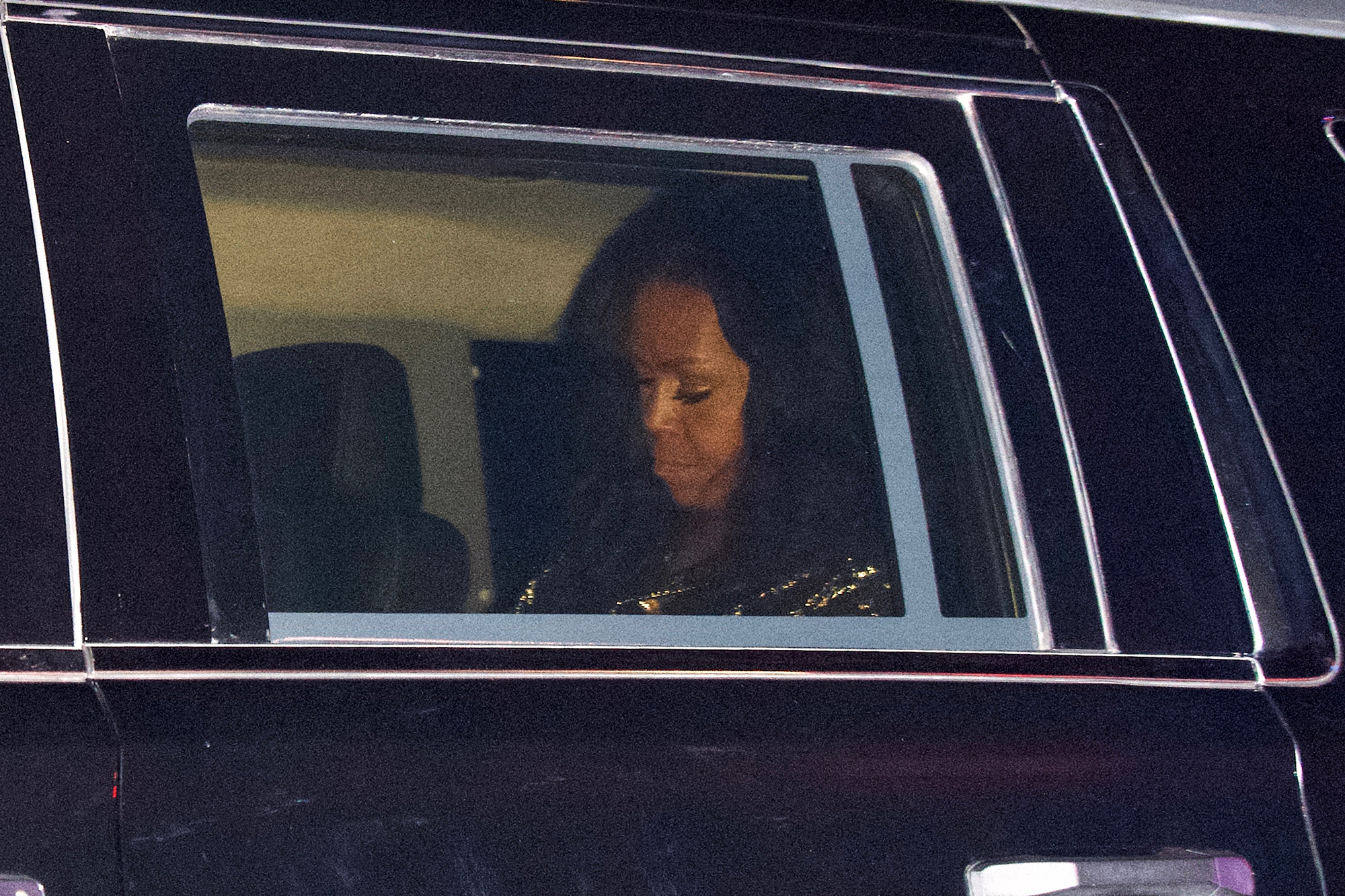 The couples gathered at the Hanks’ $26 million Pacific Palisades manse around 7 p.m. Sunday — and kept the party going till well after midnight, according to Splash News. 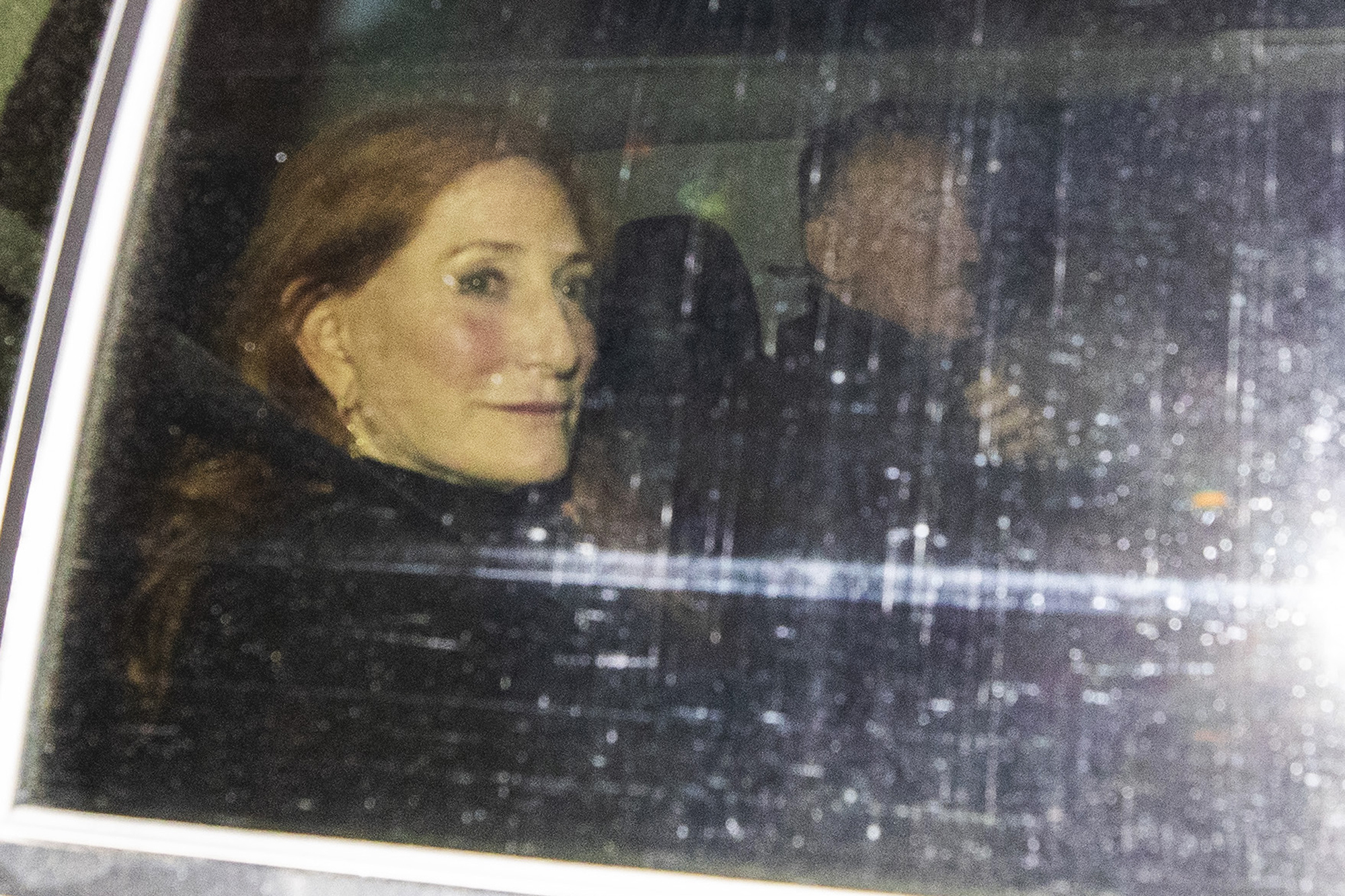 The well-heeled guests were no worse for the wear afterward. 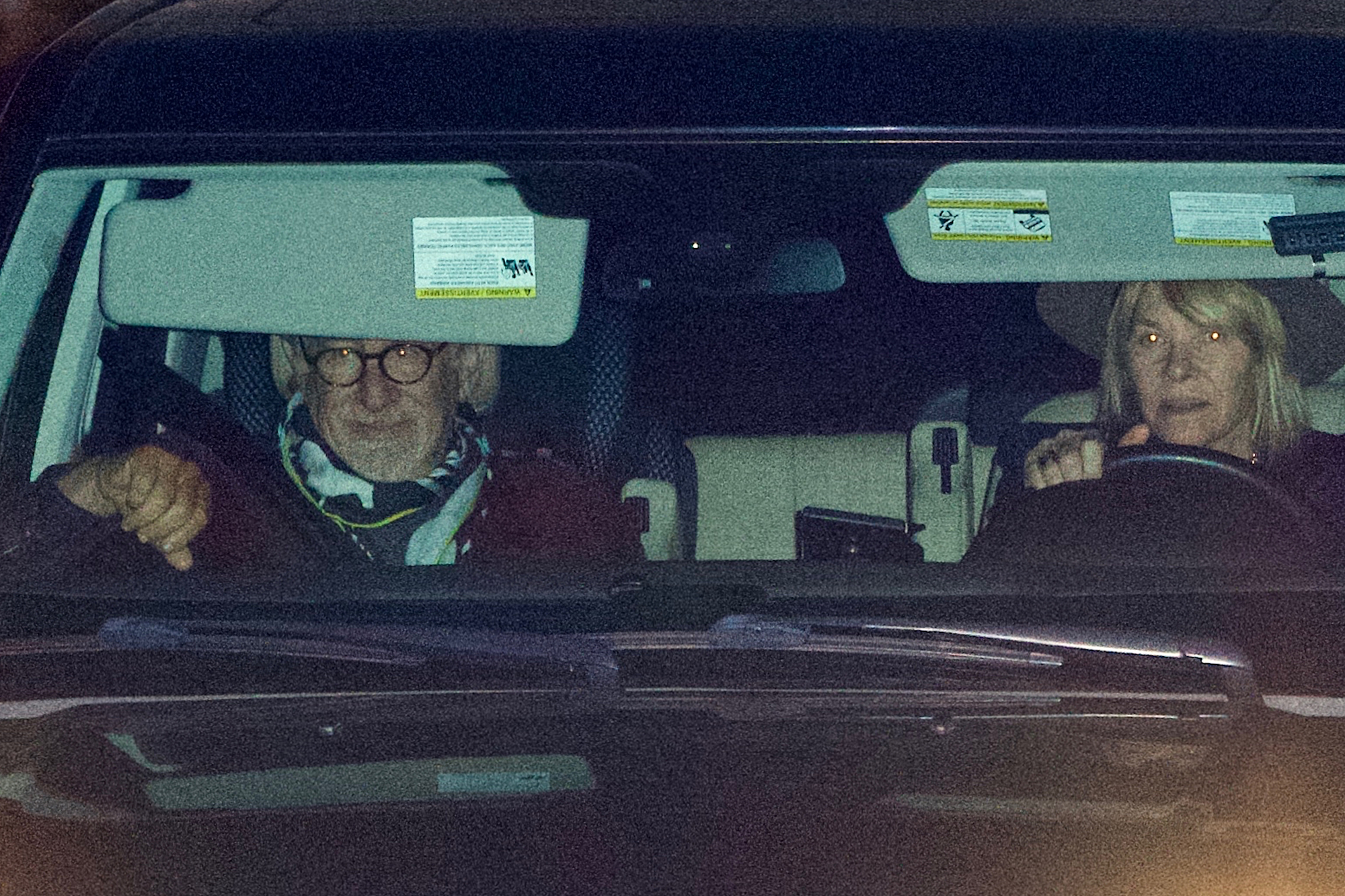 The country’s former commander in chief, casually dressed in a blue blazer, gray polo shirt and khakis, sat in the back of one of the vehicles in his and his wife’s six-car motorcade perusing his tablet, while ex-First Lady Michelle wore a gold sequined dress as she appeared to flip through e-mails on her phone next to him.