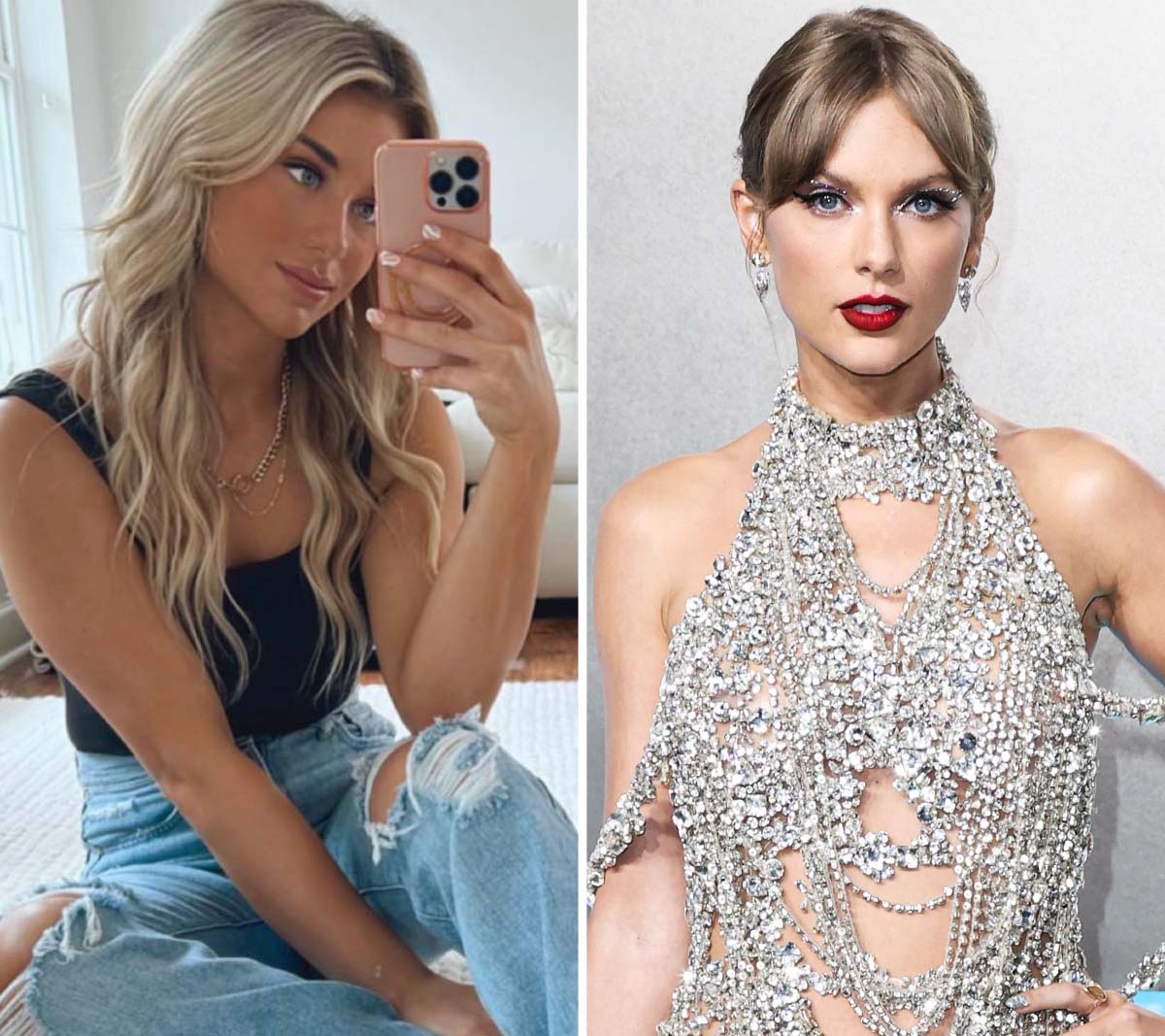 Not her first foray into the spotlight! While Christina Mandrell impressed Zach Shallcross upon The Bachelor premiere, eagle-eyed fans noticed she already has a special connection to Taylor Swift.

After watching the content creator, 26, introduce herself to Shallcross, 26, on the Monday, January 23, premiere, Swifties noticed that she looked very familiar. A then-teenaged Mandrell can be spotted at the end of Swift’s “Fifteen” music video.

“Fifteen” — which was released in 2008 on her Fearless album— followed Swift, now 33, and bestie Abigail Anderson as they started high school, navigating classwork, making friends and dealing with first love and heartbreak. In the final scene, a grown-up version of the “Anti-Hero” performer returns to the academic facility. There, she sees a pair of teen girls chatting — just like she and Anderson, now 32, used to do before class started. Mandrell, for her part, portrayed one of the teen girls.

“Apparently I look at Zach the same way I look at Taylor Swift,” the single mom — who shares daughter Blakely, 6, with a former partner — quipped via Instagram on Wednesday, January 25, sharing throwback footage from the music video. “New Conspiracy theory, first I stared at Taylor, then stared at Zach, which inevitably leads to me crying on the STAIRs 🤯.”

While Mandrell has not further addressed how she was cast in Swift’s music video, the “You Belong With Me” songstress penned the track about her longtime friendship with Anderson.

In order to view the video, please allow Manage Cookies

“I wrote it about the journey that my best friend, Abigail, who, you know, we’re still tight,” the Valentine’s Day actress previously told iHeartRadio in an April 2021 interview about the track. “We met in freshman year of high school and we both had these trials and tribulations and lessons and adventures and mishaps and heartbreaks and glorious excitements and let downs.”

She added at the time: “And so I wanted to tell the story of being 15, kind of through the lens of a friendship. And, you see what these two people go through together as friends and on their own. It still gets me, this song, because those were all real insecurities of like walking in your freshman year and thinking like, where am I going to fit in, in this massive ocean of people? Like, where’s my locker? How do I fit in here? You’re like, who am I going to be? That’s a question that we ask ourselves a lot through the course of life, but I think never more than when we’re 15.”

Swift later rerecorded “Fifteen” and the rest of her Fearless LP that April. 24 Jan 22
Demon Slayer Season 2 is showing off the skills of the Sound Hashira, Tengen Uzui,…
Lifestyle
0