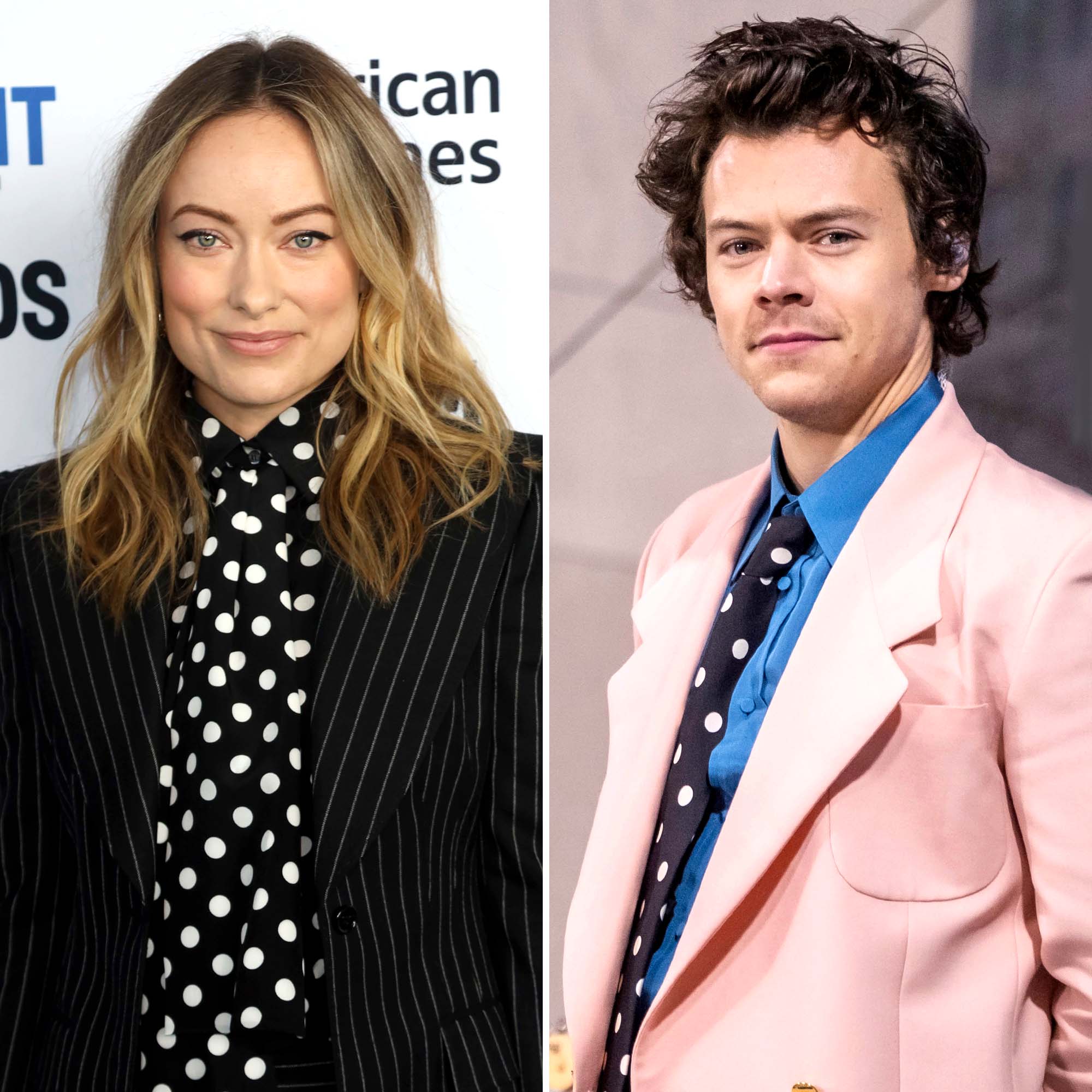 An American in London! As Olivia Wilde’s romance with Harry Styles has continued to heat up, the Booksmart director opened up about being in a “really good place” in her life and her transcontinental move.

I’m finally driving a car. I feel really good about it,” Wilde, 37, said, as she discussed her eco-friendly habits and current living situation during a Vogue magazine profile, published on Tuesday, October 12. “I usually was in New York and not needing a car, but now that I don’t live there anymore and I live between L.A. and London, driving is now a thing where I’m like, ‘How am I going to participate in future innovation in a good way?’ I’ve been driving an electric car. And I’m like, ‘Ah, this does make me feel like a better human being.’”

During the interview, the O.C. alum dished about being in “a really good place in my life.”

“And that translated to taking care of myself better than ever,” Wilde explained. “And I’m spending my time in a way that allows me to have a generally healthier, happier lifestyle.”

While the England native didn’t verbally shout-out his girlfriend’s parents during the show, a source exclusively told Us Weekly at the time that just like Wilde, they seemed to be “big fans of his.”

The insider noted that the actress’ parents snapped photos of the “Watermelon Crooner” musician from the crowd and cheered him on. “It’s very obvious they’re supportive and adore him,” the source explained.

The low-key couple met last year on the set of Don’t Worry Darling before taking their romance public in January when they were photographed holding hands at the wedding of Styles’ manager. The pair’s relationship continued to flourish over the year.

“Olivia and Harry have an ease to their relationship, they love and support each other, but also let each other be free and work on their own,” a source exclusively told Us in July. “Both of them respect the other’s work and never want to get in the way of each other.”

Everything We Know About the ‘Don’t Worry Darling’ Movie

As the “Carolina” musician kicked off his “Love on Tour” concerts this fall, Wilde has been a faithful supporter, having attended his Las Vegas stop in September and even touting his show merch while out-and-about in Los Angeles one month later.

The New York native was previously engaged to Jason Sudeikis, with whom she shares son Otis, 7, and daughter Daisy, 4. The pair eventually split in November 2020 after nine years together.

Much like Wilde’s transatlantic move, Sudeikis, 46, for his part, has also been spending more time in the U.K., where he has filmed the first two — and the forthcoming third — seasons of the Emmy-winning series, Ted Lasso.

11 Dec 19
Al Pereira/WireImage It's been more than four years since One Direction announced their "hiatus." Since then,…
Lifestyle
0