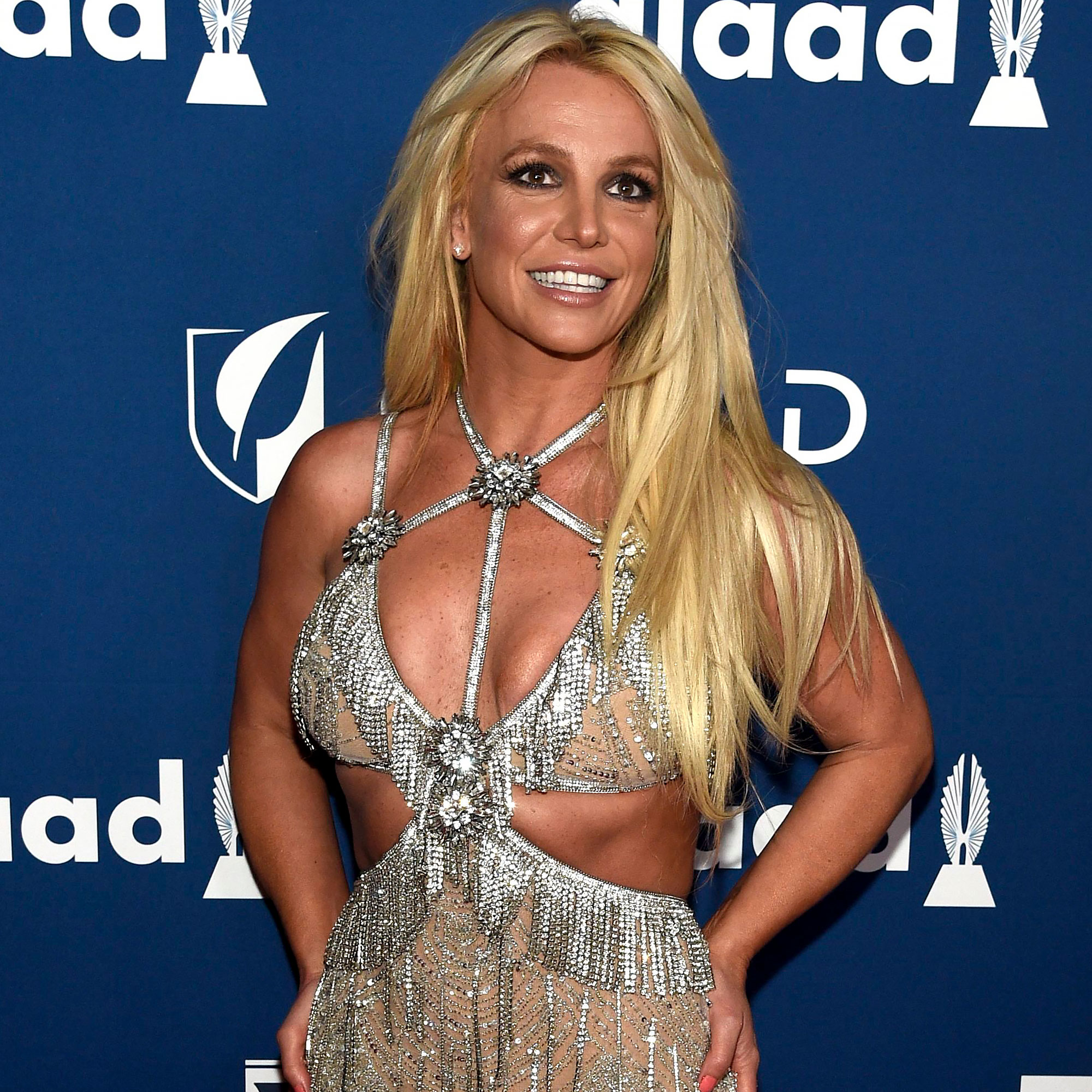 Britney Spears has done it again! On Thursday, October 14, the singer single-handedly took over the internet by calling out”that girl” in ex Justin Timberlake’s infamous 2003 music video, “Cry Me a River.”

Britney Spears’ Ups and Downs Over the Years

The hitmaker shared one of her signature videos in which she tries on several different outfits. In this one, she dons a grey pageboy cap teamed with a long-sleeve black lace shirt and white jeans.

So what makes this video, in particular, so special? Well, dutiful fans of the pop star likely recall when Timberlake hired a Spears look-alike for the aforementioned music video, released in the wake of their 2002 breakup. The actress is filmed “cheating” on the NSYNC alum, wearing — you guessed it — a nearly identical pageboy cap.

Celebrity Splits of 2021: Stars Who Broke Up This Year

In the accompanying caption, Spears wrote: “Thoughts while making this video 🤔 … Hmmmm something looks familiar …. The hat 👒 …. wait I look 👀 like that girl in the Justin Timberlake video with that hat in Cry Me A River !!!” 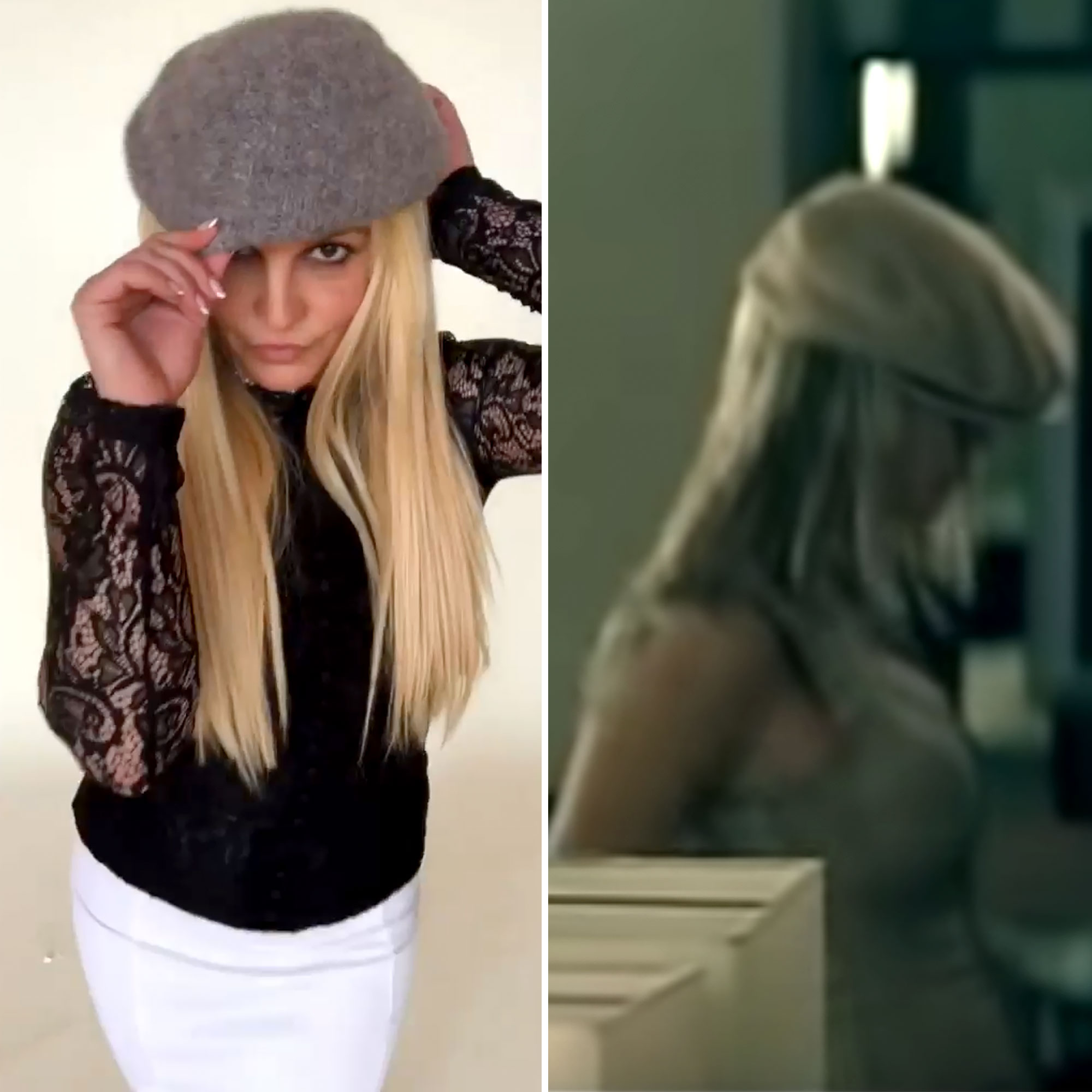 Naturally, fans are going wild over the subtle shade. “She’s calling them out we love to see it,” one Instagram user commented. Another wrote, “A person reclaiming their identity after the patriarchy has stolen it from her time and time again. This is glorious. Her mind is strong.” Both comments have amassed thousands of likes.

In February, Timberlake released a public apology to Spears — and Janet Jackson — following the airing of Framing Britney Spears. The documentary explored how the media has consistently prayed on her through the years.

Likewise, it also opened the public’s eyes to the fact that the NSYNC alum added to speculation that Spears cheated on him.

“I specifically want to apologize to Britney Spears and Janet Jackson both individually, because I care for and respect these women and I know I failed,” he continued. “I also feel compelled to respond, in part, because everyone involved deserves better and most importantly, because this is a larger conversation that I wholeheartedly want to be part of and grow from.”

“The industry is flawed,” he continued. “It sets men, especially white men, up for success. It’s designed this way. “As a man in a privileged position I have to be vocal about this. Because of my ignorance, I didn’t recognize it for all that it was while it was happening in my own life but I do not want to ever benefit from others being pulled down again.” 12 Jan 21
DEAR DEIDRE: MY husband gets jumpy if he is on his laptop and I walk…
Lifestyle
0

24 Jan 20
However the Harry and Meghan situation ends, "stepping back" is already set to be the…
Lifestyle
0

1 Feb 20
DEAR DEIDRE: WHEN her friend passed away my wife was very upset – but that…
Lifestyle
0