Ahead of the curve. Orlando Bloom slammed claims HBO Max’s The Prince was created with “malicious” intent nearly one year before the series sparked backlash for its portrayal of the royal family.

“[It’s not] intended to be,” Bloom, 44, told the Hollywood Reporter in August 2020, defending creator Gary Janetti. “He’s really got his finger on the pulse, Gary. He’s so smart and so zeitgeisty. I rolled the dice on it, but I’m going to have to mention it to Prince Harry when I next see him, because I’m not going to be able to not. Oddly, I’m sure I’m going to see him at some point, just because of the nature of the universe, it always throws people together.” 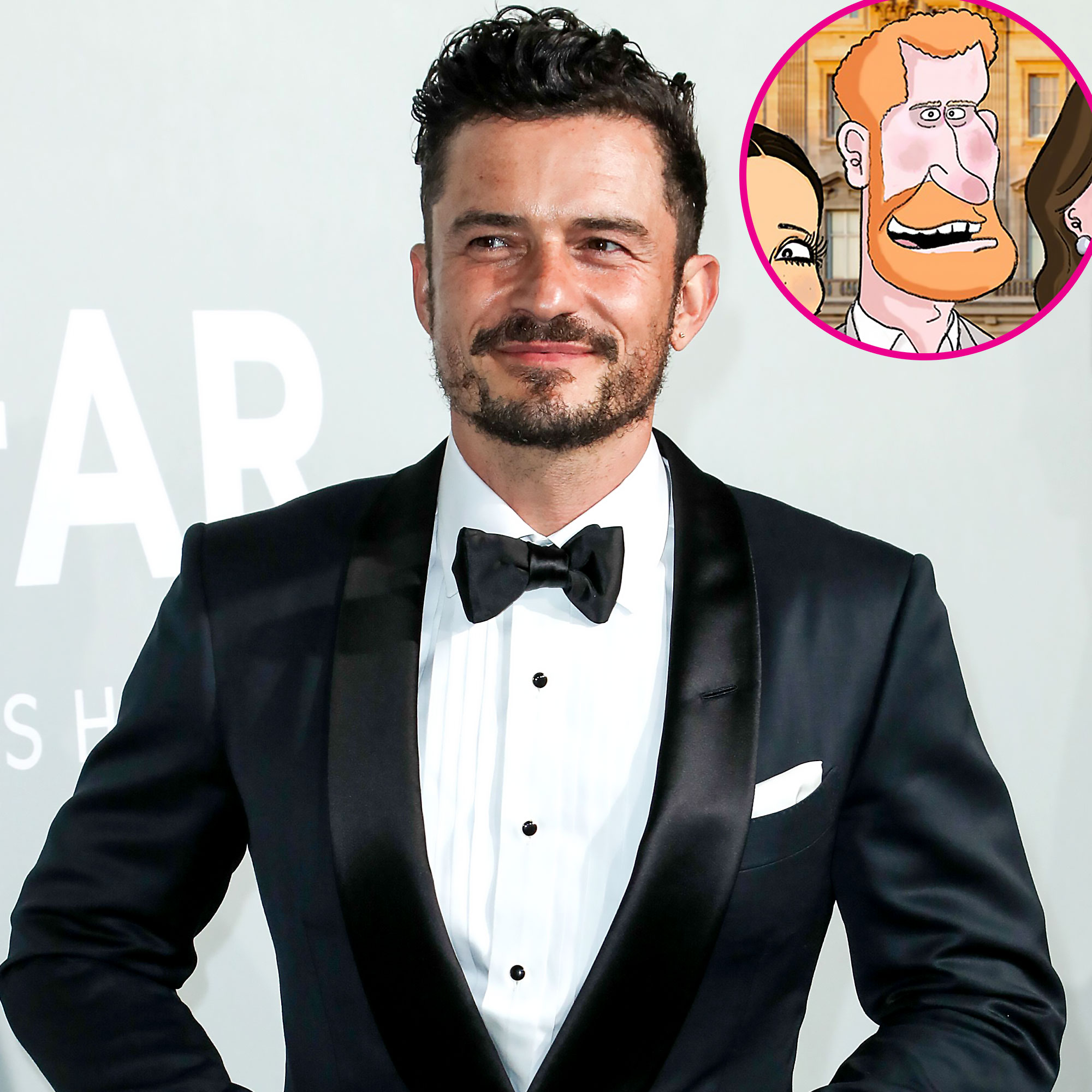 The Pirates of the Caribbean alum voices the character of Prince Harry in the animated TV show, which premiered on HBO Max on Thursday, July 29. It was originally slated for a late spring 2021 debut, but the streaming service announced it would delay the launch in the wake of Prince Philip’s death in April.

The Prince follows its main character — a highly fictionalized Prince George — as he deals with the trials and tribulations of life in the palace. Janetti was inspired to develop the show after his satirical Instagram posts about Prince William and Duchess Kate’s eldest son went viral over the past few years.

Prince William and Duchess Kate’s Sweetest Moments With Their Kids

Shortly after its debut, The Prince received backlash on social media for parodying Prince George, 8. “There are obviously much worse things going on in the world right now, I know this. But the fact not one of these grown-ass adults took issue with playing a part in bullying a real-life 8-year-old kid (via HBO’s ‘The Prince’) is rank and I’ve lost all respect for them, tbh,” one fan tweeted.

Another tweeted, “@katyperry I really respected your husband as an actor up until learning he had taken up a role in HBO’s vile cartoon The Prince which parodies children who can’t fight back! What if it was your daughter they were mocking!?” 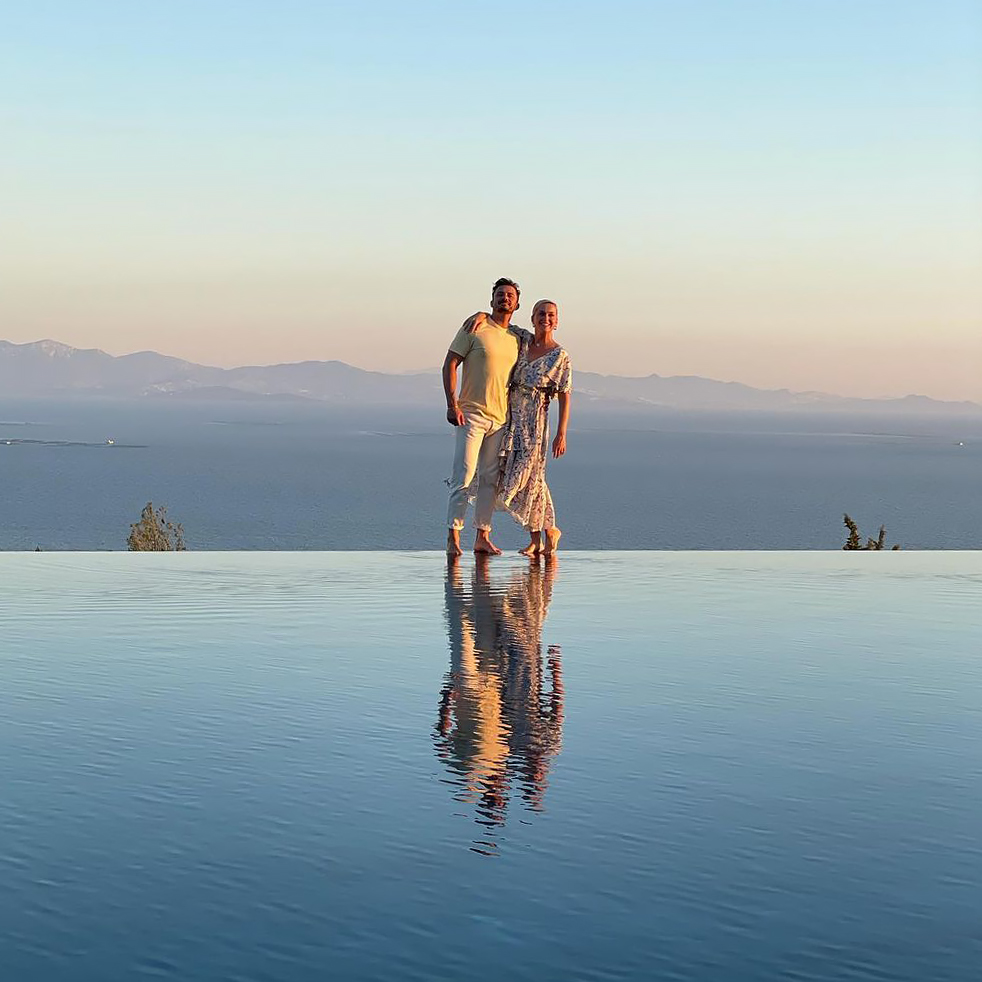 Katy Perry and Orlando Bloom: A Timeline of Their Relationship

Despite the backlash, Bloom revealed his wife, Katy Perry, played a role in convincing him to take on the project. “Initially, I was like, ‘Hmm, how do I feel about this,’ because I’m a British boy who’s very proud of my roots. I understand how the royal family is loved by some and loathed by others, and I’ve always understood it as part of my heritage and background. I’m not someone who wants to poke fun at anyone normally, but this was so clever, witty and affectionately done,” Bloom told the Hollywood Reporter. “Actually Katy saw one bit of it and was like, ‘You’ve got to do this. This is genius.’ And the animation is done by some of the guys who did Family Guy, so it’s going to be very amusing. And who doesn’t love the royal family?” 29 Jun 21
Alison Greenspan, a film and TV producer known for her work on the ABC drama…
Lifestyle
0