We’ve still got a good few weeks before the start of the Premier League season and all the fantasy football thrills and spills that go along with it.

So until then, we’ve got pre-season friendlies and summer transfer rumours to feed our appetite, while the new Dream Team game is all set to launch in mid-July.

One player we might get the pleasure of picking for the new campaign is Brazilian superstar Dani Alves, who’s been linked with a move to England in recent weeks with Arsenal, Man City and Spurs all said to be keen. 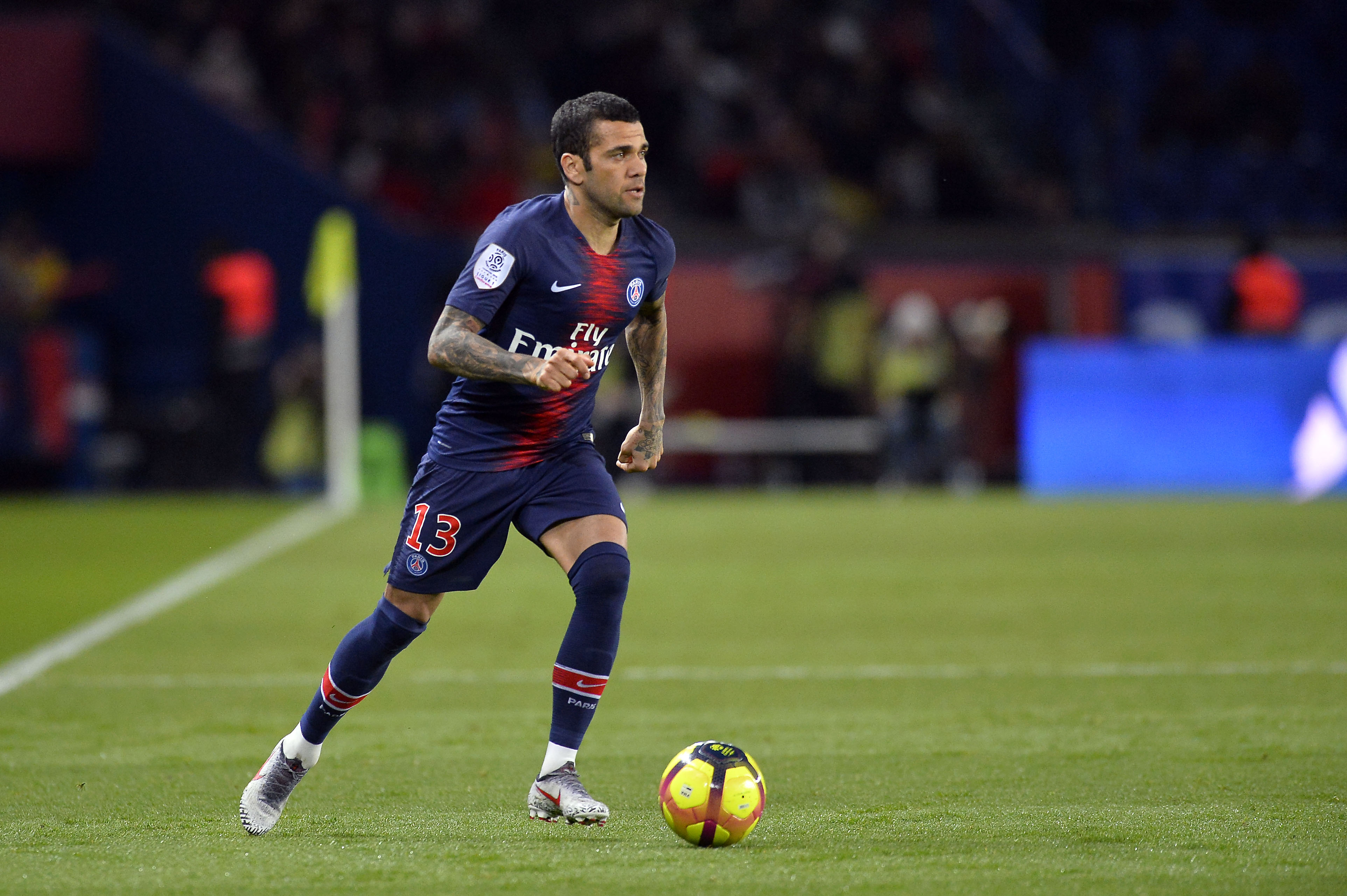 The 36-year-old left Paris Saint-Germain at the end of his contract this summer before being named as player of the tournament at the Copa America where he captained Brazil to glory.

The defender is reportedly keen to continue playing in Europe and has garnered plenty of interest, with Pep Guardiola said to be looking to swoop for the right-back that he worked with during his time as Barcelona’s manager.

But it seems the Catalan coach will face competition from North London, with Unai Emery begging the decision-makers at Arsenal to make Alves an offer, while Spurs are said to be in talks with the player’s representatives. 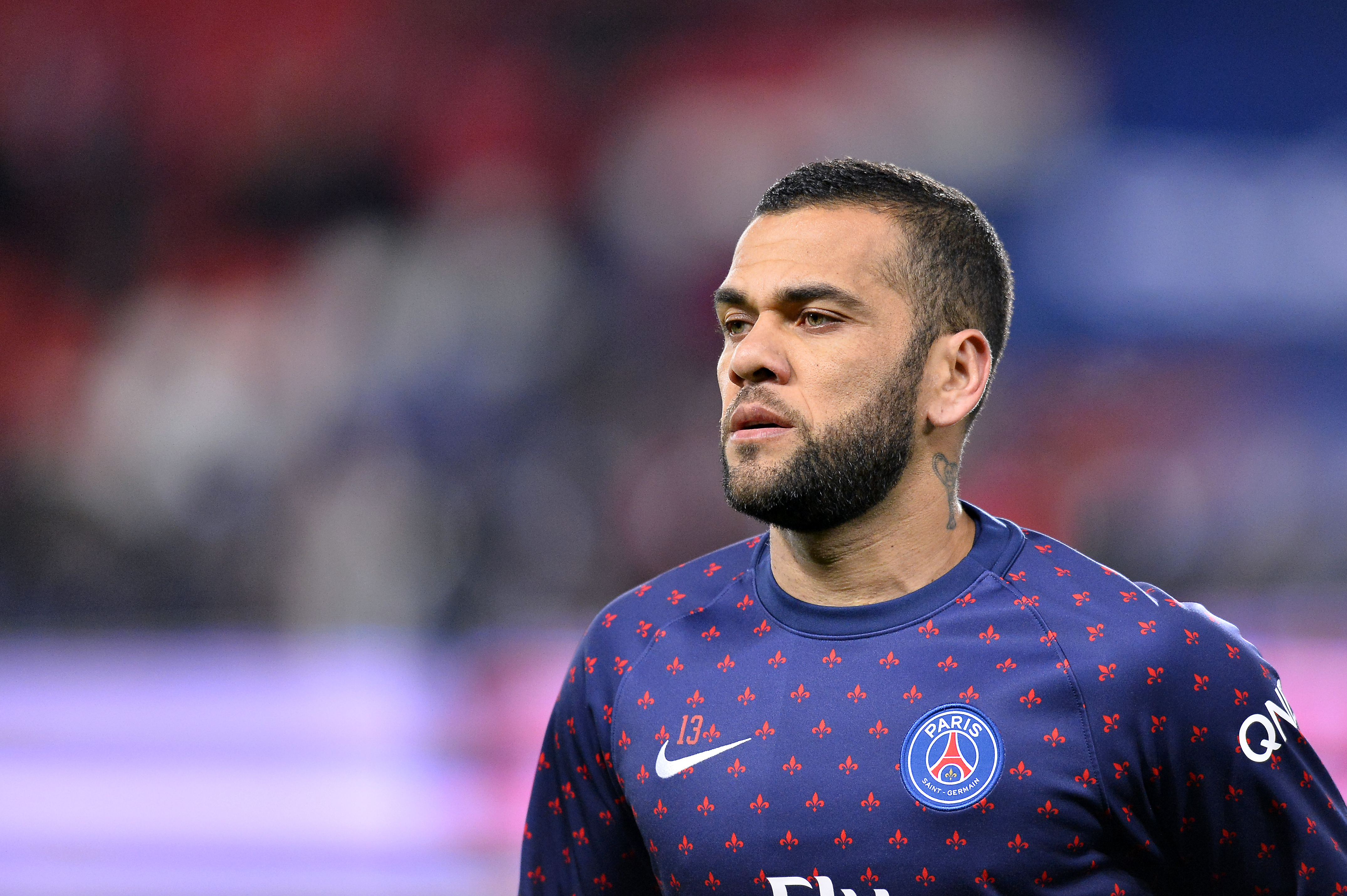 What could Dani Alves bring to your fantasy football team?

Alves is one of the finest full-backs of his generation, and despite his advancing years has proven to be a real asset to PSG over the last couple of seasons.

Renowned for his pace, crossing and overall attacking attributes, he notched an impressive seven assists in Ligue 1 last term and even showed his adaptability by occasionally being fielded as a central midfielder.

Guardiola would certainly like to add Alves to his side, as the pair enjoyed remarkable success in their four years together at the Nou Camp.

And with City set to lose Danilo this summer, he would certainly make a suitable replacement. 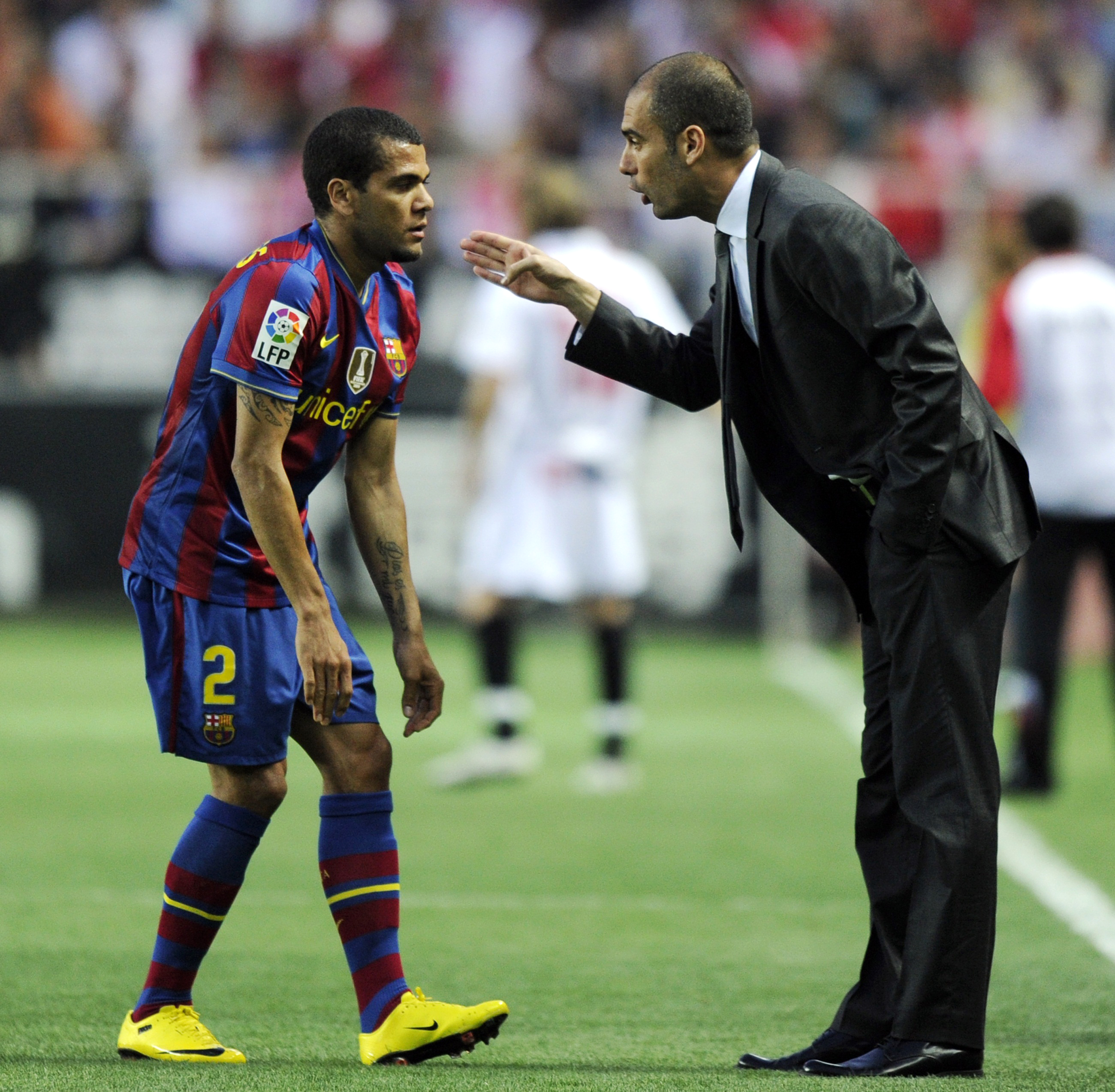 The Gunners also have limited funds this season, so signing Alves for free would make perfect business sense for them, while Emery knows Alves well from their time together in Paris.

And Spurs are eyeing the veteran as they look set to lose Kieran Trippier in the next few weeks, with Atletico Madrid, Napoli and Bayern Munich among the bizarre group of elite clubs linked with the World Cup hero. 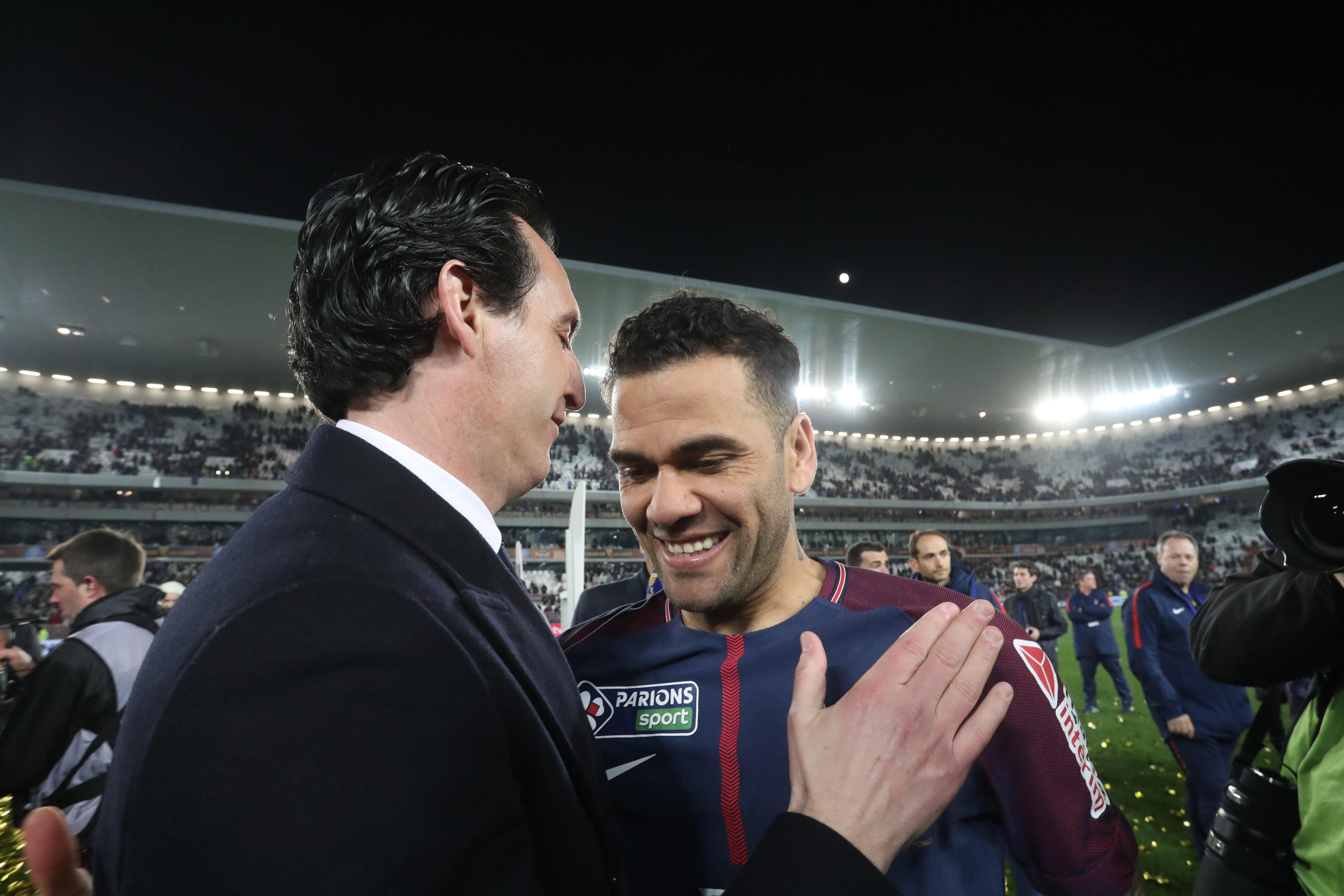 At PSG last season, Alves played in multiple positions under the intriguing management of Thomas Tuchel; ranging from his usual place at right-back through to roles in the midfield.

He even donned the goalkeeping gloves and went in between the sticks against Sochaux in the French Cup.

While not always a regular, Alves still managed nearly 20 appearances in Ligue 1, with an average WhoScored rating of 7.02.

For Brazil at Copa America, he played a more traditional attacking right-back role and was outstanding, leading his nation to the title and helping his fellow-defenders keep a clean-sheet in every match except the final, where they conceded from the penalty spot against Peru.

His WhoScored rating on 7.60 at the Copa America reflects how consistently brilliant he’s been this summer, and proves that he can still perform at the very highest level.

After his spells in Spain, Italy and France, Alves could finally be heading to England to play in the Premier League.

At present, Man City appear to be the favourites to snap him up, although some believe he could opt for a move to the Chinese Super League, instead.

But if the Brazilian ace does decide to move to England, we can see him becoming a big Dream Team favourite, not least because attacking-fullbacks are mightily important on the game.

While we’re only guessing, we imagine Alves would be priced at £3.5m for the coming season, the same as his possible future teammate at City Benjamin Mendy.

If you want to check the full list of player prices ahead of the release of Dream Team’s 2019/20 game, then follow this link here.

When does Dream Team start next season?

We’re all ready for the new Dream Team season.

Nothing has been confirmed yet, but we imagine the game will open around mid-July.

And then it all kicks-off on August 9th, with Liverpool hosting newly-promoted Norwich at Anfield.

As always, Dream Team will be completely free to play and there’ll be a tasty jackpot up for grabs if you finish inside the top 10 at the end of the season. 19 Jun 21
WHATEVER your team, we can all win big during the Euros with the great deals…
Lifestyle
0

24 Jun 21
“My Emptiness and I,”“The Barbaric,” and “Saudade Became Home Inside” has all won big at…
Lifestyle
0