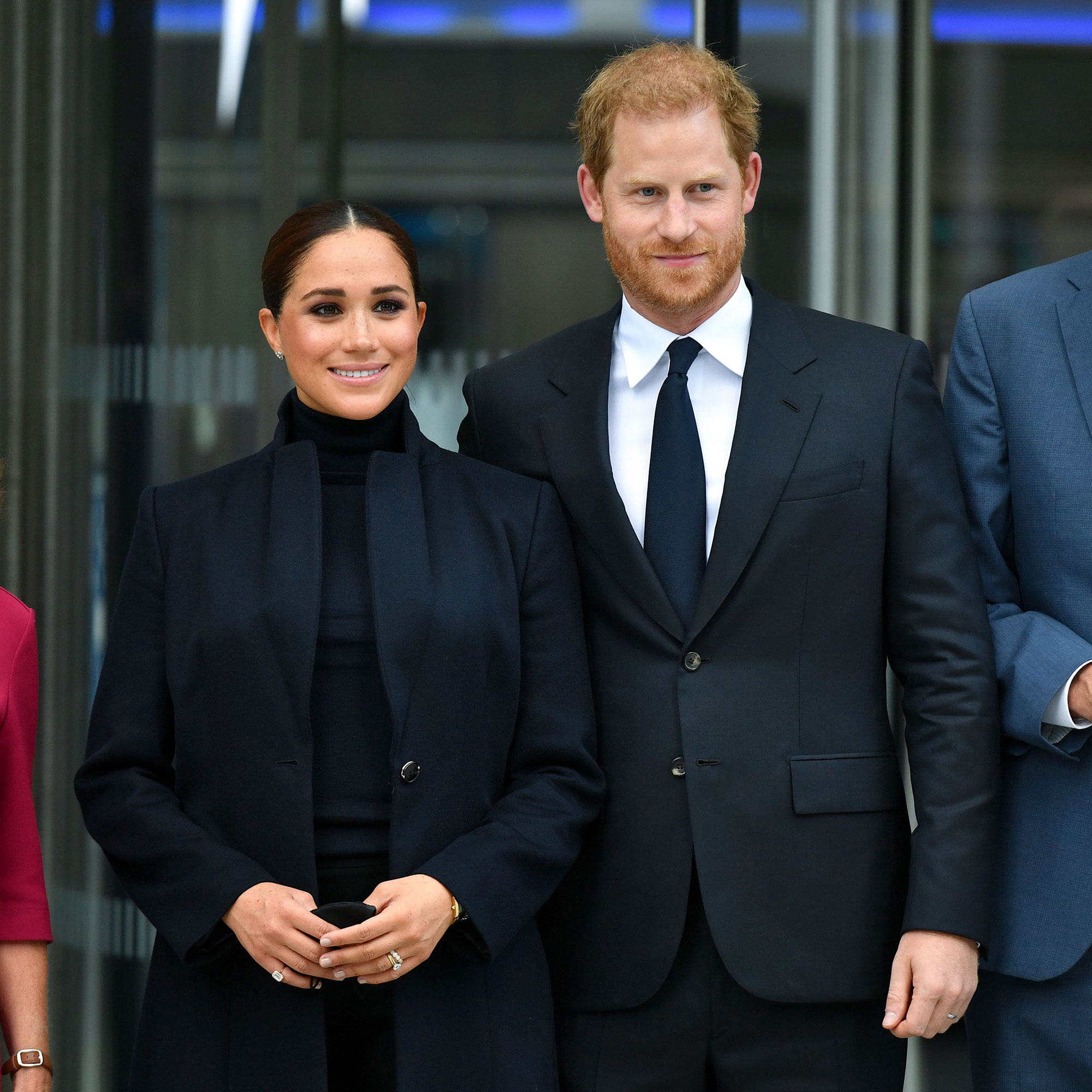 Still in the works! Prince Harry and Meghan Markle’s rep responded to rumors about their 4-month-old daughter Lilibet’s christening.

Plans for the baptism “have not been finalized,” the spokesperson told E! News on Wednesday, October 13, calling rumors of an upcoming Church of England christening “mere speculation.”

The couple, who welcomed Lili in June, christened their now-2-year-old son, Archie, in Windsor Castle in July 2019. The ceremony took place two months after his arrival.

“The Duke and Duchess of Sussex are so happy to share the joy of this day with members of the public who have been incredibly supportive since the birth of their son,” read an Instagram post on Harry, 37, and Meghan’s account at the time. “They thank you for your kindness in welcoming their first born and celebrating this special moment.”

The caption went on to state that the pair’s baby boy was baptized in a replica of a royal christening gown, adding, “The original Royal Christening Robe, made of fine Honiton lace lined with white satin, was commissioned by Queen Victoria in 1841 and first worn by her eldest daughter. It was subsequently worn for generations of Royal christenings, including The Queen, her children and her grandchildren until 2004, when The Queen commissioned this handmade replica, in order for the fragile historic outfit to be preserved, and for the tradition to continue.”

Harry and the Suits alum, 40, posed with their infant for photos after the baptism with the former military pilot’s dad, Prince Charles, Meghan’s mom, Doria Ragland, and more family members.

In January of the following year, Archie’s parents announced their decision to step back from their duties as senior royal family members. They subsequently moved to Canada and Los Angeles before settling in Montecito, California.

The Royal Family: Get to Know the Next Generation

Harry and the former actress made their exit permanent in February. The Deal or No Deal alum has not returned to England since, while her husband attended his late grandfather Prince Philip’s funeral on April 17. (The consort died one week prior at age 99.)

“I’m not sure Meghan will ever come to Britain again,” Robert Jobson, author of Prince Philip’s Century: The Extraordinary Life of the Duke of Edinburgh, exclusively told Us Weekly in September. “She’s not popular [right] now.”

4 Feb 20
Prince Harry has been waging war against the press for years now. At first, he…
Lifestyle
0

22 Jun 20
If you're that person *everyone* gravitates to when they need some support, whether to talk…
Lifestyle
0

23 Mar 20
After days of discussing amongst themselves, a group of TV communications and awards execs have…
Lifestyle
0