A puppy with a deformed leg has been rescued after being thrown away “like rubbish”. Winnie, an eight-week-old cocker spaniel, was found in a bin near Riverside Leisure Centre in Gloucester on August 28. A member of the public alerted the RSPCA after they saw a white van stop and toss the vulnerable pup away.

The charity believes little Winnie was abandoned as she has a deformed leg which means she struggles to walk.

RSPCA Animal Rescue Officer Freya Lamb said: “A passerby saw someone get out of a white van and chuck, what they initially thought was a plastic bag, onto a pile of rubbish that had been left like a bin by the gate to Westgate Park.

“When they went to investigate they realised it was a little puppy who had been cruelly thrown onto the pile of rubbish. They took her straight to a local vet who contacted us for help.”

Winnie was taken in by the RSPCA Cotswolds Dogs & Cats Home in Cambridge. 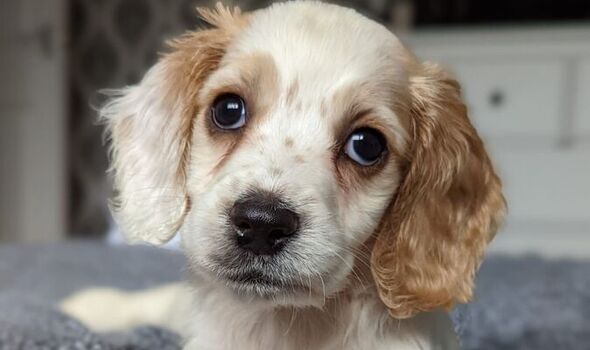 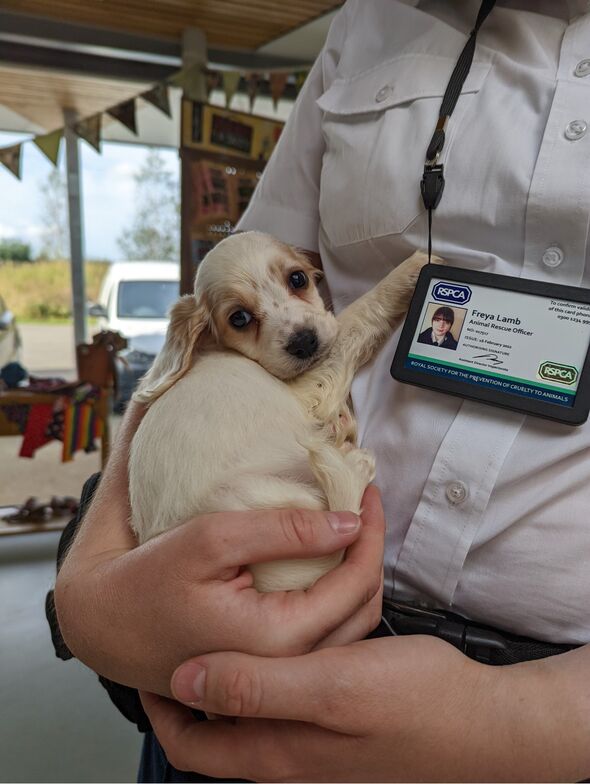 Haley Medlock, from the centre, said: “Poor Winnie had been cruelly dumped in a bin like rubbish. It’s utterly shocking.

“We believe she’d been abandoned due to a deformity to one of her front legs which caused her elbow to be fused at an angle, leaving her unable to walk.

“It may be that her owner was unable to afford the veterinary treatment she needed or, as a breeder, may have felt they wouldn’t be able to sell her in such a state. Either way, to abandon her and leave her so helpless is completely unacceptable.” 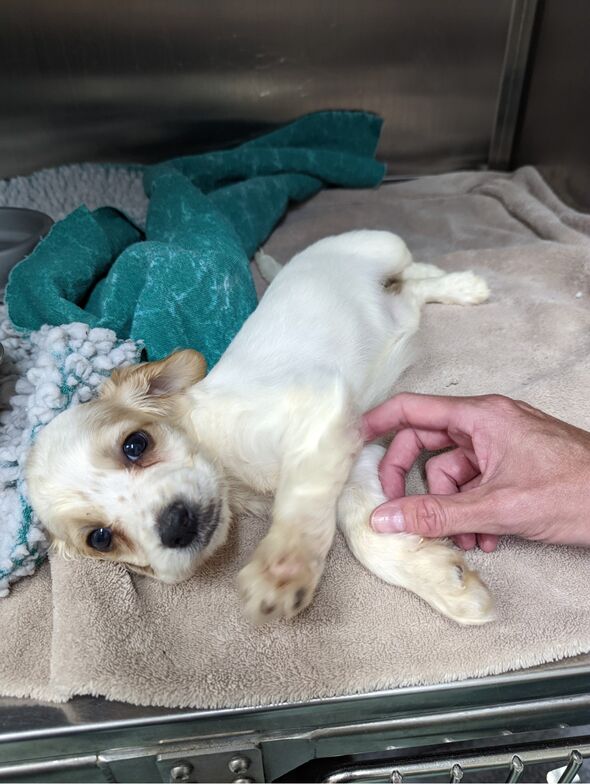 Since her rescue, Winnie has had two seizures which are being investigated.

Fosterer Ms Poole said: “When she came in, Winnie’s leg was noticeably twisted. I instantly fell in love with her and knew I wanted to offer her a loving foster home to support her through her treatment.

“Unfortunately, Winnie has also suffered two seizures. This will now also need to be investigated.

“She is my biggest concern at the moment and I’m hopeful that the public will help us care for Winnie and erase the neglect she has already suffered at the tender age of just eight weeks. 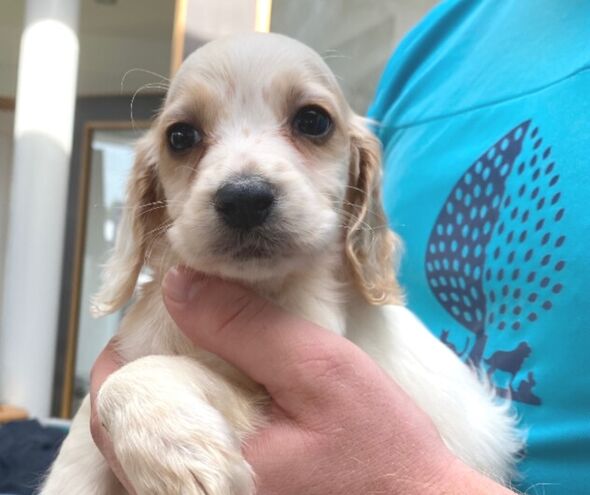 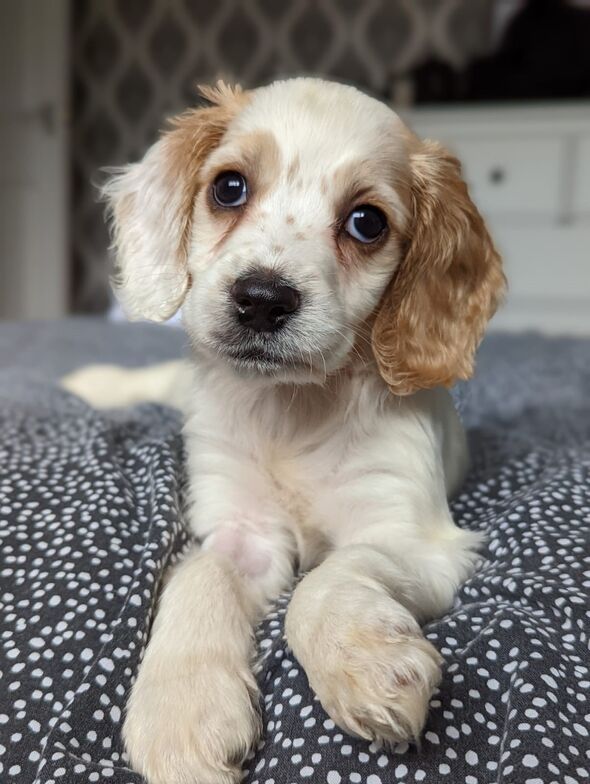 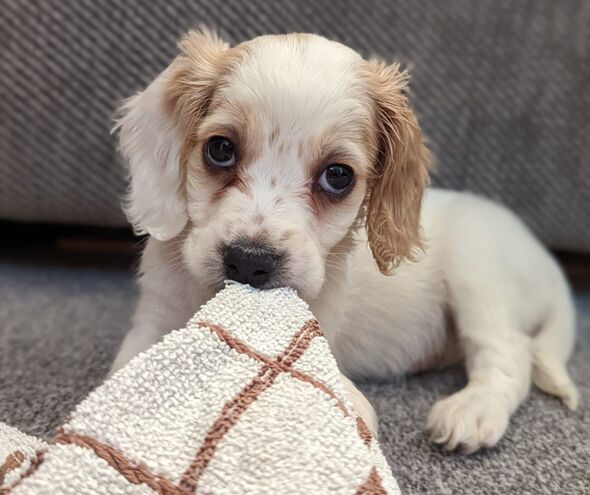 “She is such a fun-loving girl. She loves her playtime and will curl up on my lap for a good nap afterwards.”

Winnie will need her deformed limb amputated once she has built up her strength but is expected to do well with just three legs.

Ms Medlock added: “Winnie has congenital elbow dislocation with fusion meaning she will need to have her leg amputated before physiotherapy and hydrotherapy as she adjusts to life on three legs.

“As she’s still so small and vulnerable, we’ll have to wait another 15 weeks until she’s strong enough for the surgery. 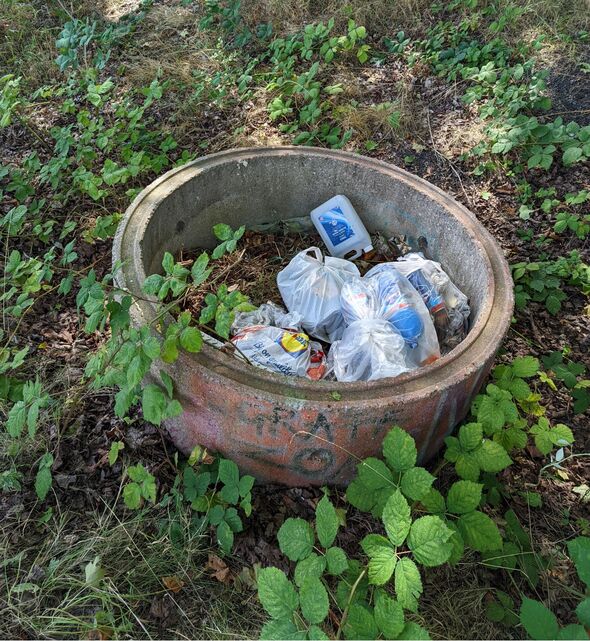 “For now, we’re managing her discomfort and giving her all of the TLC she needs. She’s loving her time with Ebony and is already learning new tricks.

“She’s such a sweet, friendly pup, and we’re hopeful that her future will be bright once she’s had her operation. She should make a full recovery and live a very happy life with just three legs.”

The RSPCA is asking anyone with information about Winnie to contact its cruelty hotline on 0300 1234 999. It is also appealing for donations towards the pup’s vet bills.

Ms Medlock added: “We’d be incredibly grateful to anyone who can make a donation to help with the costs of Winnie’s care. Or you could even become a sponsor and support Winnie during her time with us by making regular donations.” 4 May 21
DEAR DEIDRE: WITH no warning my ex dumped me, saying I was a nag. Now…
Lifestyle
0