HOUSEHOLDS should check their wallets and piggy banks for old £1 coins worth 16 times their face value as the Royal Mint reveals there's still 145million out there.

The so called "round pound" lost its legal tender status nearly two years ago in October 2017, which means it's no longer widely accepted by retailers. 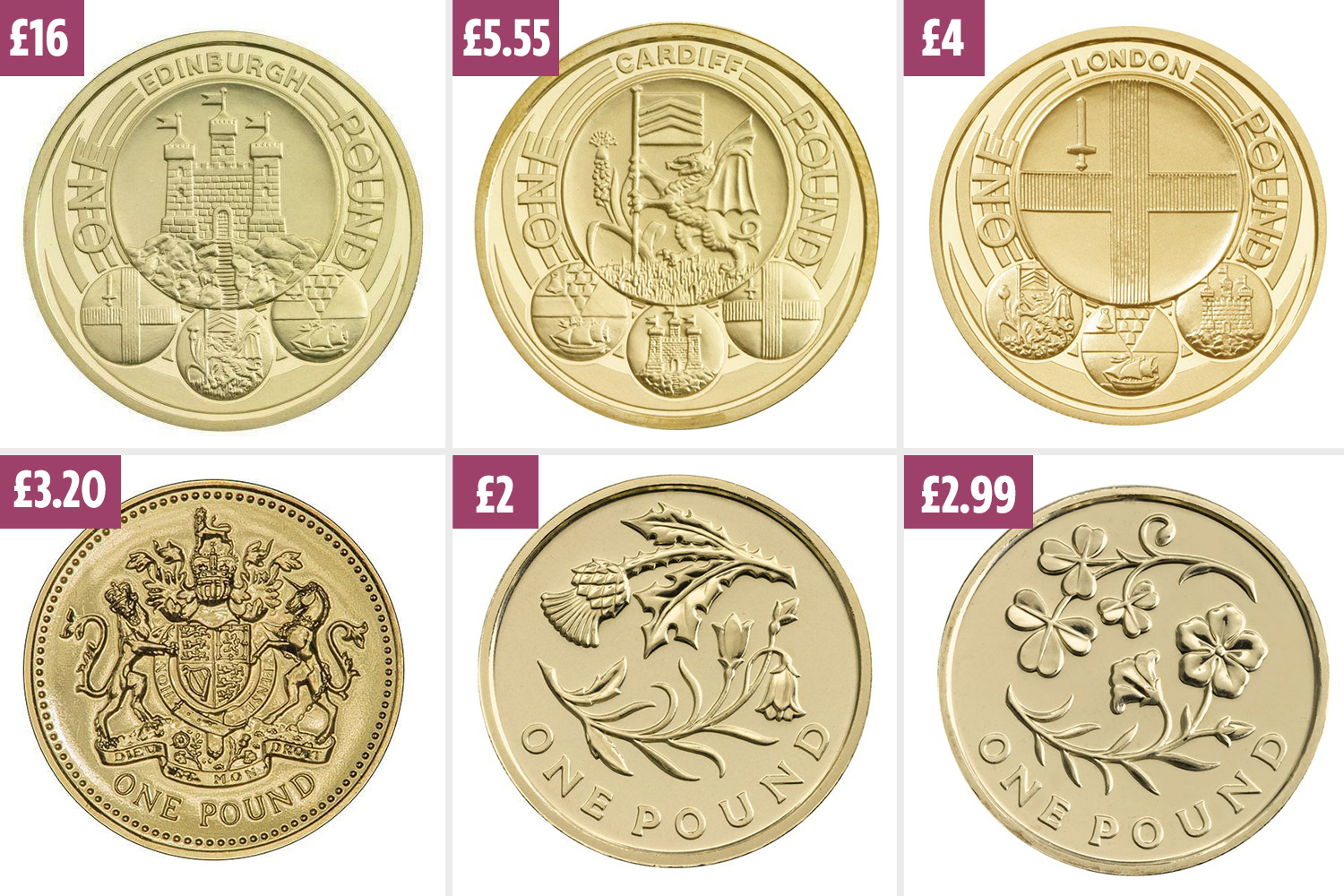 It was replaced with the new 12-sided £1 coin, which was introduced in a bid to make it more difficult for crooks to counterfeit.

Most high street banks will deposit old £1 coins into your bank account for you, although the rules vary from bank to bank.

It's also worth noting that the Bank of England won't swap them for you as it does with old bank notes – although you can still give round pounds to charity.

A spokesperson for The Royal Mint said: “Approximately 145million coins have not yet been returned, which is a small proportion of the overall volume. 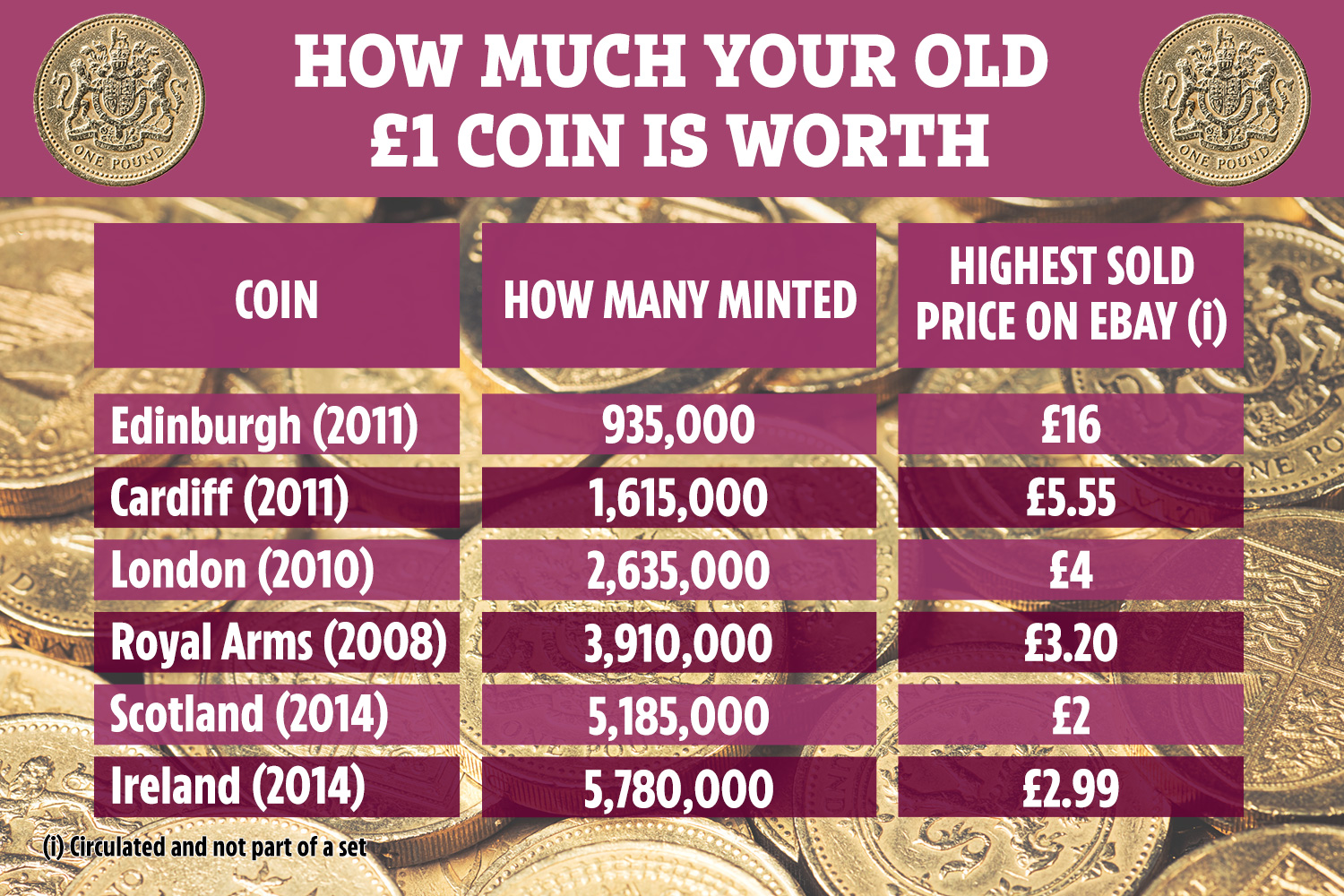 "Old £1 coins can be deposited into a customer’s account at most high street banks in the UK, and we expect returns for a number of years to come.”

We've asked the Royal Mint how many old £1 coins in total went into circulation and we'll update this story as soon as we get a response.

But before you cash in old £1 coins, it's worth checking if you can get more than the face value.

That's because some of the designs were issued in limited numbers making them more valuable to collectors.

We found some of the rarest coins selling for up to £16 on eBay – although if you've got a version that never entered into general circulation then it could be worth even more.

Here are the six rarest based on the number minted. 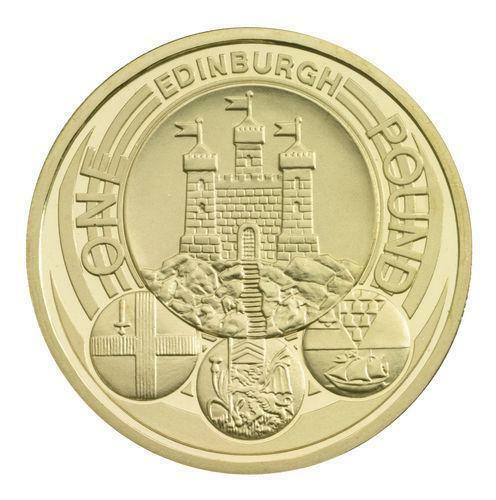 This Edinburgh coin with a castle on the front was launched in 2011.

Fewer than 1million coins went into general circulation at 935,000, making it the rarest old-style £1 coin out there.

A circulated version recently sold on eBay for £16 and it proved popular with 18 bids.

But if you have an uncirculated commemorative version it can go for a lot more. We found one sold with its presentation book for £37, attracting 14 bids. 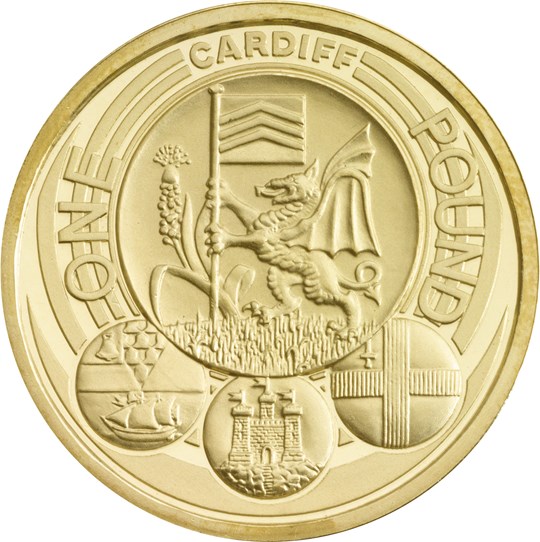 The Cardiff coin, which features a Welsh dragon, also launched in 2011.

It's the second rarest round pound with 1,615,000 going into circulation.

The highest sold price we found on eBay for a circulated version was £5.55. 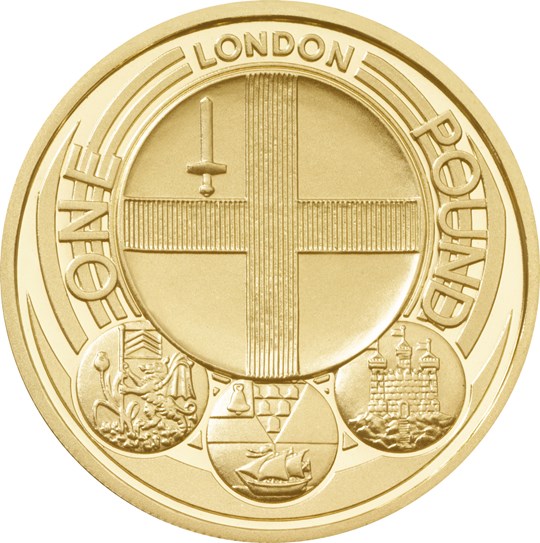 The highest sold price we could find for a circulated version of the coin, which features the English flag, was £4. 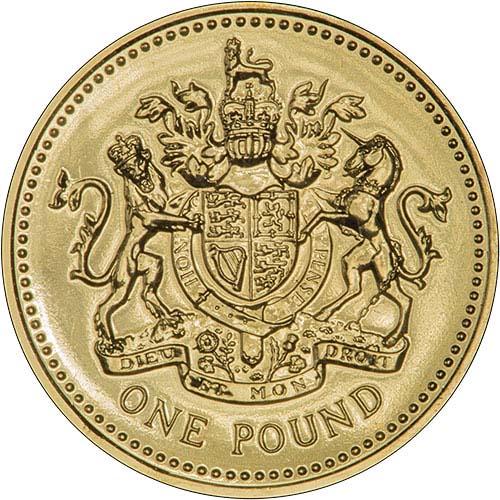 The Royal Mint has launched a number of different £1 coins featuring the Royal Arms of the UK but it's the ones with a 2008 date on them that are worth the most.

That's because the fewest number of these were put into circulation at 3,910,000.

We found one circulated coin went for £3.20 on eBay – more than three times its face value. 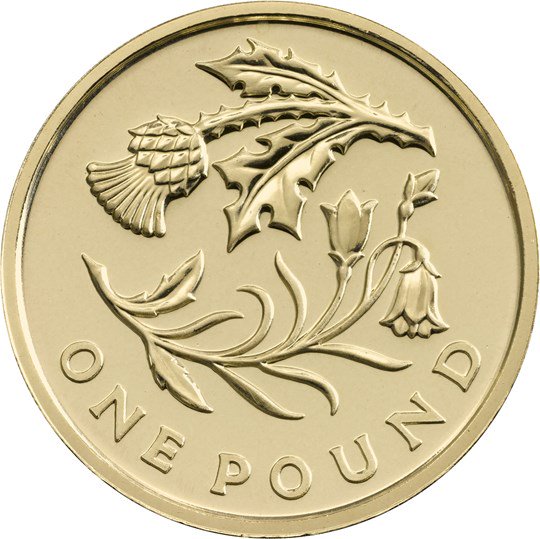 This coin features the floral emblem of Scotland, including a thistle.

While that might not sound a lot, it's still double the amount the coin is worth. 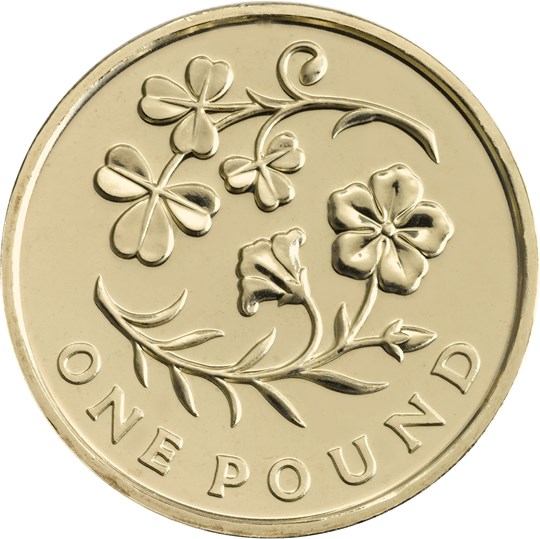 They feature the floral emblem of Ireland, including the lucky shamrock.

We found this coin recently sold for £2.99 on eBay – nearly three times its face value.