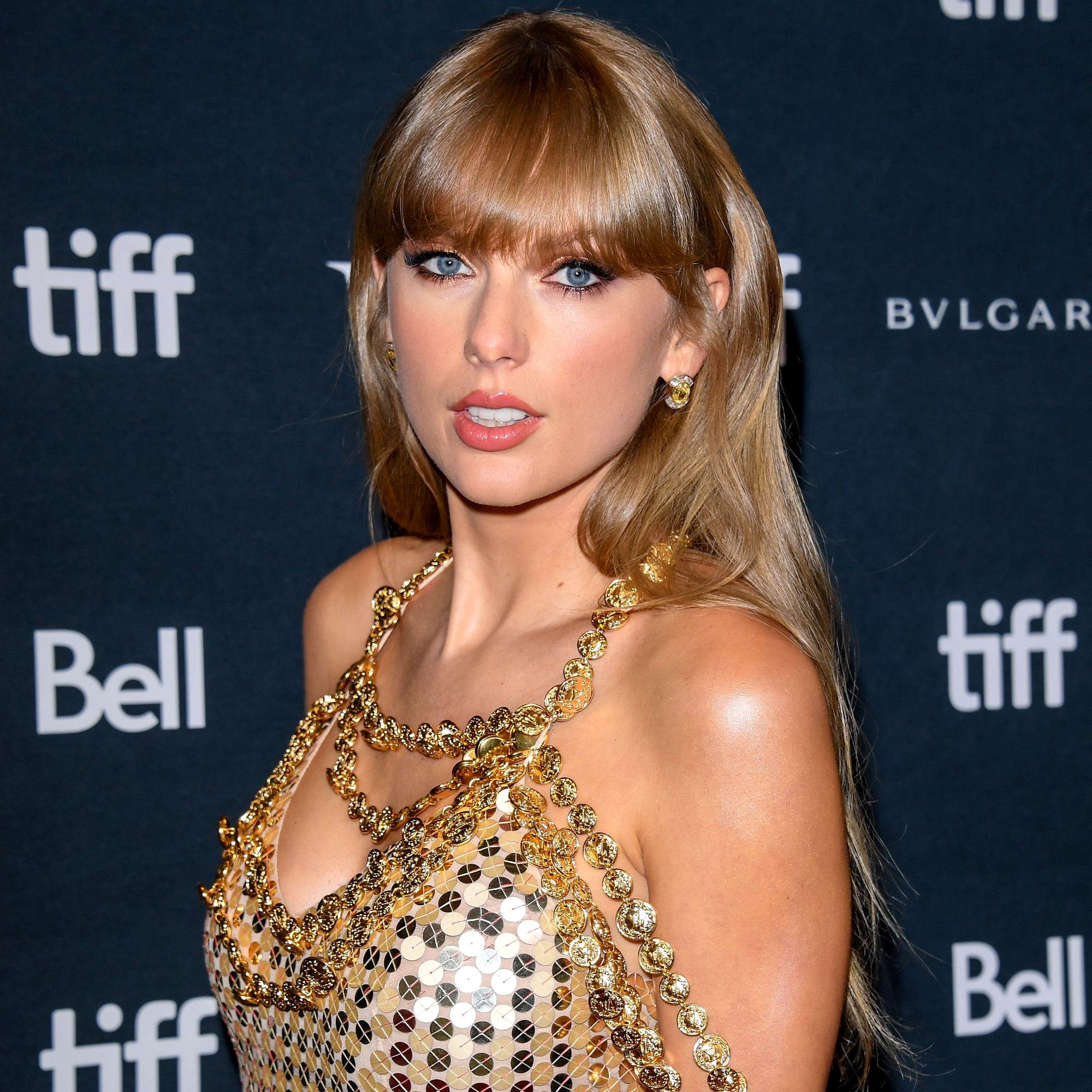 Are you ready for it? Fans think Taylor Swift may be the next pop star to headline the Super Bowl halftime show — postulating theories to back up their claims.

Speculation that the “Black Space” singer, 32, might finally perform at football’s biggest event first began when it was announced Apple Music would be featured as the NFL concert’s major sponsor — a role that has belonged to Pepsi since 2013, the same year that Swift launched her partnership with Coca-Cola.

While Swift criticized the streaming platform in 2015 for the fact it wasn’t paying royalties to artists, Apple quickly changed its policy amid the backlash and signed a deal with the “Shake It Off’ artist as the exclusive streaming platform for her music until 2017.

Rumors continued to swirl that the songwriter may headline the show when the NFL and Apple announced their partnership at 12 a.m. ET. Fans instantly speculated that the reveal was linked to the Pennsylvania native’s 10th studio album, which is titled Midnights.

Others swiftly flooded the comments section in support of the idea. “WE WANT TAYLOR SWIFT TO PERFORM, MAKE SURE THAT WILL HAPPEN” one person said, while another replied, “We have been begging for @taylorswift13 for years also this would get so many views.”

Midnights, which drops on October 21, will likely be followed by a major tour, Variety reports. The “Gold Rush” singer was scheduled for a world tour in 2019 tied to her ninth album, Lover, but was forced to cancel her plans due to the coronavirus pandemic.

Since 2020, Swift has released two more new bodies of work — Folklore and Evermore — and rereleased Fearless (Taylor’s Version) and Red (Taylor’s Version) in order to gain back the rights to her songs after Big Machine Records sold her masters to Scooter Braun in June 2019. That makes a total of six albums worth of material Swift has yet to play live on tour.

However, despite Variety reporting that multiple sources have claimed Swift will take the stage in February, TMZ reported earlier on Friday that the rumors aren’t true. Swift has yet to clear up the reports. 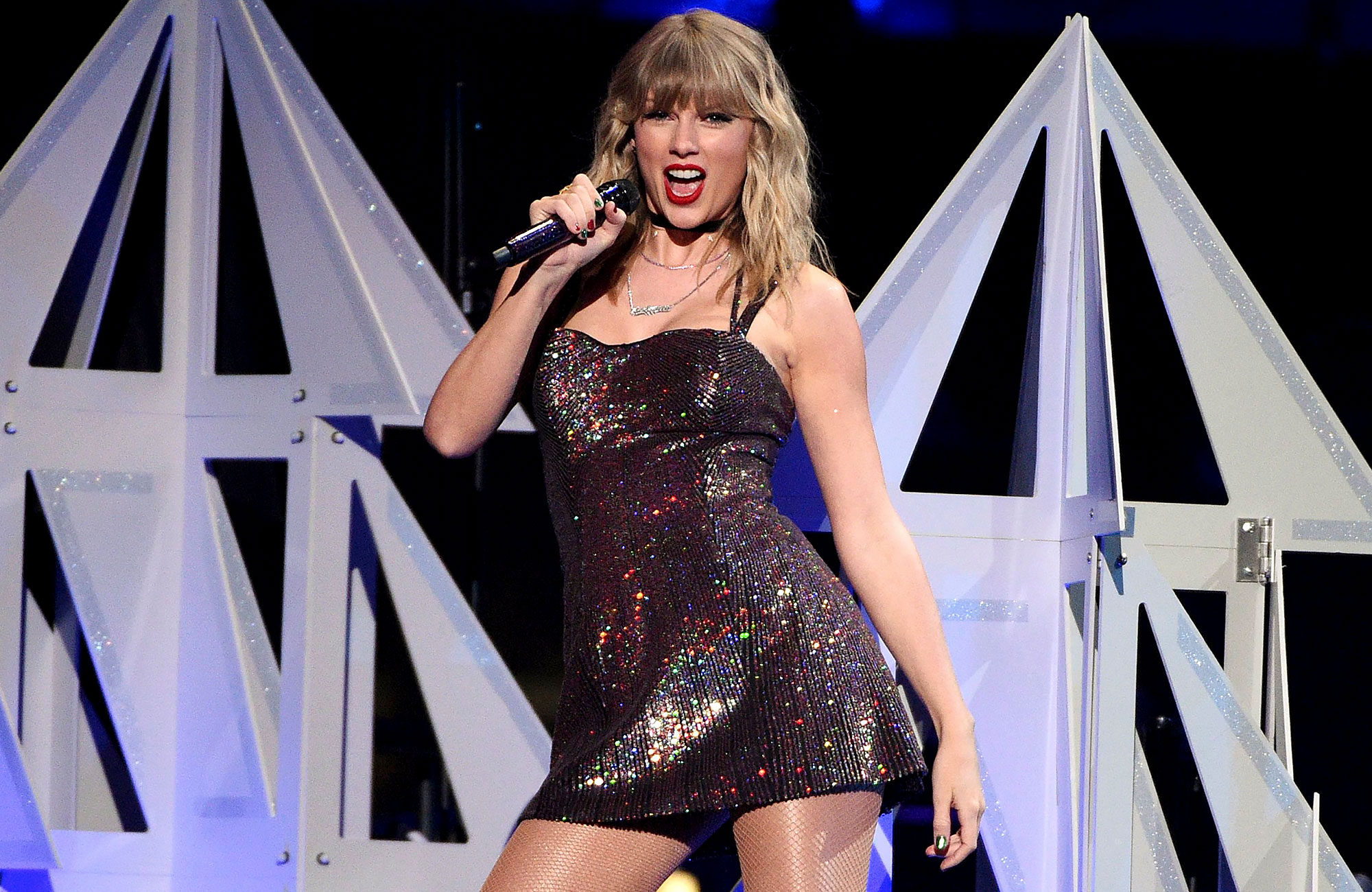 Late last month, the songwriter announced her new record by surprising fans at the 2022 MTV Video Music Awards. After taking home a Moonperson for Video of the Year, the “Ivy” singer decided to give back to her fans in a big way.

“I had sort of made up my mind that if you were gonna be this generous and give us this, I thought it might be a fun moment to tell you that my brand new album comes out October 21,” Swift told the cheering crowd. “I will tell you more at midnight.”

When the clock hit 12 a.m., the Grammy winner revealed the new project. “Midnights, the stories of 13 sleepless nights scattered throughout my life, will be out October 21. Meet me at midnight,” she wrote via Instagram at the time.

Taylor! Harry! Celebrities Who Have Had College Courses Taught About Them

In a second photo, Swift added: “We live in fear, in turmoil and in tears. We stare at walls and drink until they speak back. We twist in our self-made cages and pray that we aren’t — right this minute — about to make some fateful life-altering mistake. This is a collection of music written in the middle of the night, a journey through terrors and sweet dreams. The floors we pace and the demons we face. For all of us who have tossed and turned and decided to keep the lanterns lit and go searching — hoping that just maybe, when the clock strikes twelve … we’ll meet ourselves.”

While the Red artist has yet take the stage at the Super Bowl’s main event, she did perform for the AT&T DIRECTV pre–Super Bowl show the night before the big game in February 2016, marking her first big music announcement since ending her 1989 world tour six months prior.

24 Jan 20
RICHARD LITTLEJOHN: So has Boris Johnson's mobile been hacked, too? That really would be below…
Lifestyle
0 29 Jul 21
JAN MOIR: After this latest scandal and his apology, I worry what's going on in…
Lifestyle
0