Which ‘Real Housewives of Miami’ cast members will return in reboot?

‘Everyone and their mother’ auditioning for ‘Real Housewives of Miami’

The couple tied the knot in a private wedding reception in Tulum, Mexico, an insider told us.

“They snuck off and did it just like that,” the source said.

We hear they had a traditional Mayan ceremony involving rituals led by a shaman. The bride, 54, wore a lacy off-the-shoulder white gown and had flowers in her hair.

We’re told Patton chose this type of ceremony as a way of paying tribute to her mother, “Housewives” fixture Elsa Patton, who died in 2019.

“It was the basis of her mom’s spiritual-religious roots,” the source told us. “She felt her mom’s influence guided her to have this kind of ceremony — Elsa is still in charge!” 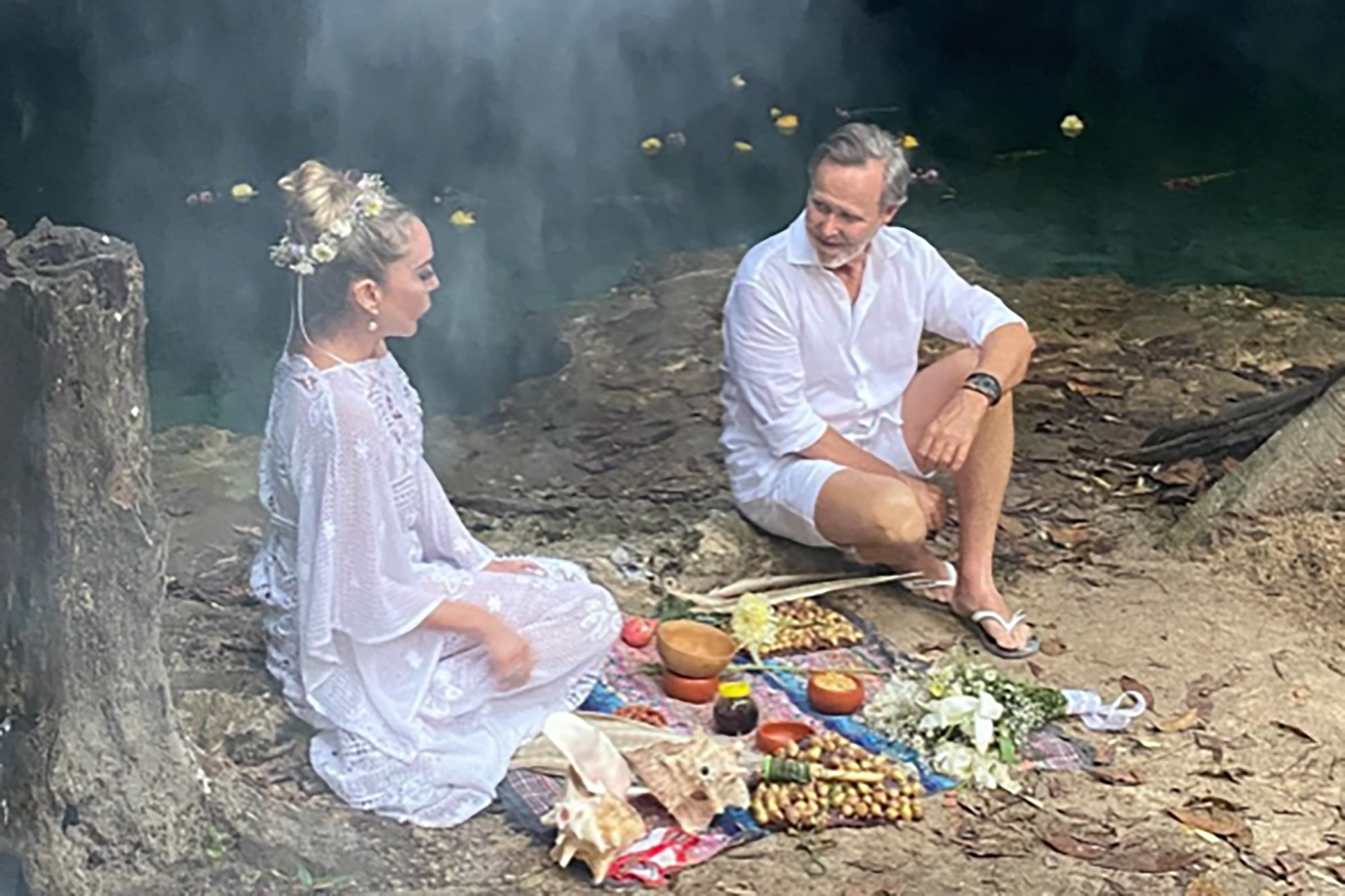 Patton shared a quick video from her wedding to her Instagram Story on Thursday as the shaman arranged fresh flowers near the water. She also posted a glimpse of her outfit as she walked holding a red umbrella in addition to uploading a video of her flower crown while Etta James’ song “At Last” played in the background.

The newlyweds celebrated their union with a dinner at the chic Hotel Esencia following the ceremony.

Patton met the Miami-based businessman about a year ago, and while they were never formally engaged to be married, our source says it’s no surprise they got hitched.

“They have been stuck like glue since they met,” said the insider. 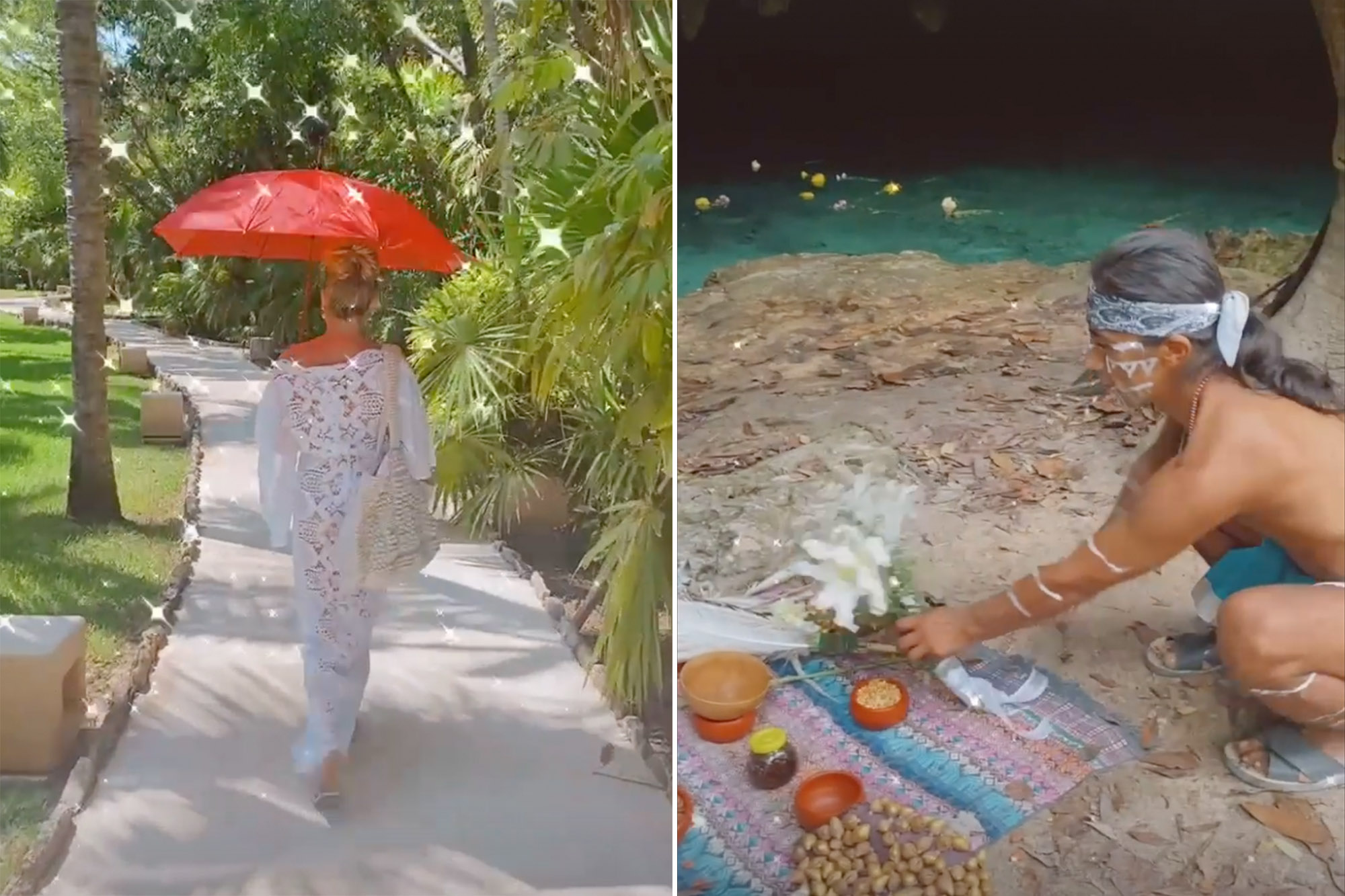 Patton was previously married to Philippe Pautesta-Herder from 2010 to 2012.

Peacock announced in February that the reality series is set to return with Bravo honcho Andy Cohen as an executive producer.

Page Six exclusively reported that while all former cast members had to re-audition for a spot on the show’s reboot, Patton most likely will not make the cut.

Patton’s reps did not immediately respond to our request for comment.

16 Jul 20
Masks are to become mandatory for shoppers in England from July 24, but those who…
Lifestyle
0