Living the single life. Less than four months after Braunwyn Windham-Burke announced that she was dating fellow Real Housewives of Orange County alum Fernanda Rocha, the pair have since split.

“Fernanda and I, we’re in a transitional period,” the reality personality, 43, exclusively told Us Weekly on Friday, September 10, at the Alice+Olivia by Stacey Bendet Spring 2022 NYFW Presentation. “I mean, I’ve been gone for three months so while we still stay in contact, we haven’t seen each other in a long time. So I fly back home and we’re going to a party together. It’ll be the first time I see her, but we are definitely open to other things in our life.”

She is currently married to Sean Burke, though the pair announced they would see other people after Braunwyn came out as a lesbian in December 2020. Braunwyn also told Us what it’s been like coparenting their seven kids — Bella, 20, Rowan, 18, Jacob, 15, twins Curran and Caden, 8, Koa, 6, and Hazel, 3.

Celebrity Splits of 2021: Stars Who Broke Up This Year

“It’s great,” she told Us. “I mean, we really are nailing the coparenting thing. We are best friends. We’ve been together for 26 years. He understands that like this has been a dream of mine forever, so he’s supportive!”

The reality TV star also revealed her intentions to relocate from California to New York City. 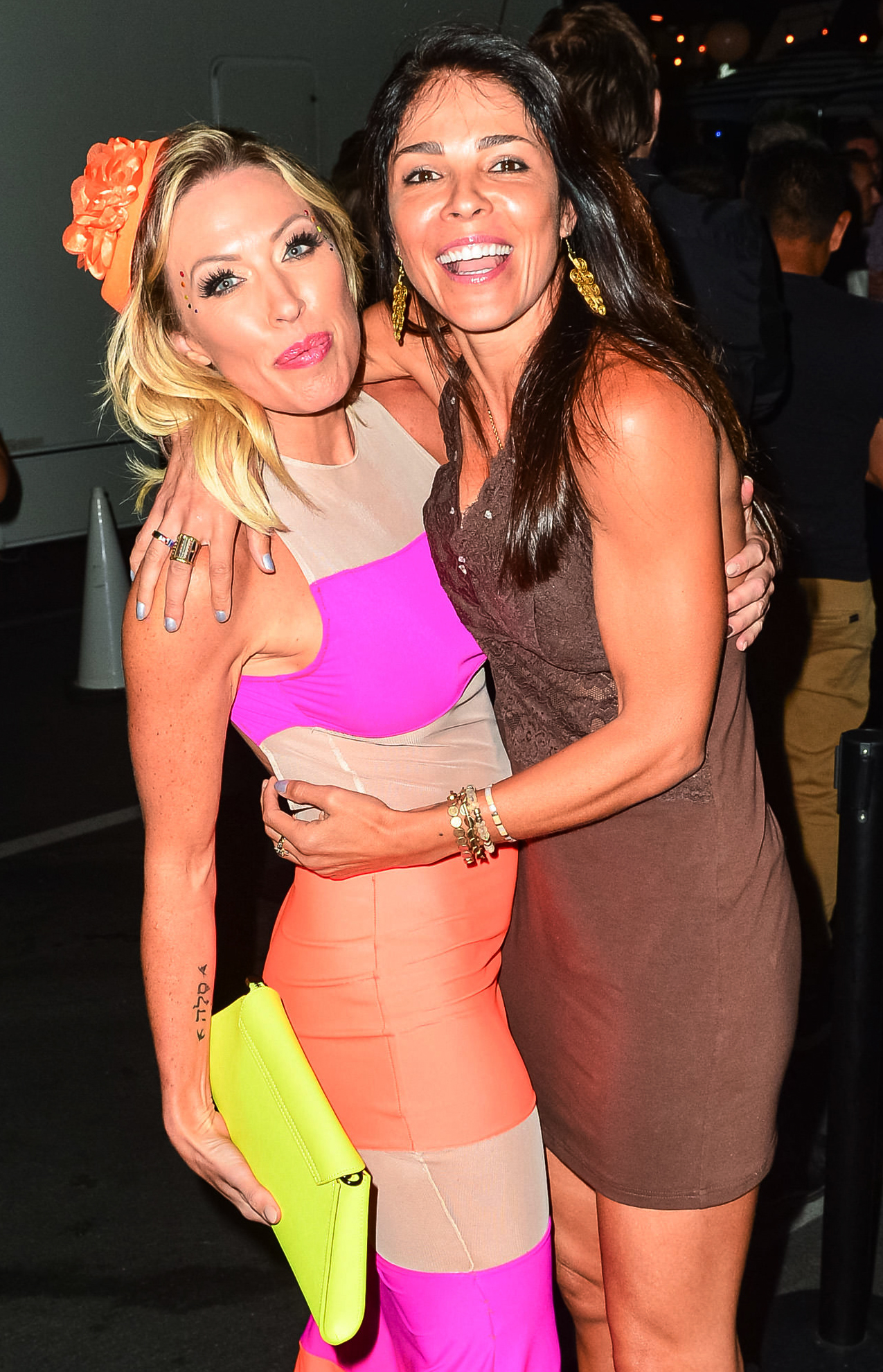 The California native previously confirmed she was dating Rocha, 44, in June.

“I’m dating Fernanda,” Braunwyn exclusively told Us at the time. “The first time that we went from friends to maybe a little more — and, like, barely more — was in February. We did not start dating until a month after she filed for divorce [from Tessa Rocha].”

Former ‘RHOC’ Stars: Where Are They Now?

At the time, Braunwyn dished on their nontraditional relationship.

“We can both date other people,” she explained at the time. “She just got out of a marriage. We’re both in our forties. You know, we really love the time we spend together. She’s amazing. She’s an amazing person, but neither one of us is rushing into labels. … We don’t need to label [the time] we spend together.”

8 Mar 20
After South by Southwest was cancelled on Friday over concerns about the coronavirus, two of…
Lifestyle
0

4 May 21
The singer talks about the inspiration behind her new single, mental health, and helping families…
Lifestyle
0