Ryan Gosling is tan and shirtless as Ken in ‘Barbie’ movie

Simu Liu waxed body for ‘Barbie’: ‘One of the most painful experiences’

Ryan Gosling and Margot Robbie stylishly slipped into the roles of Wild West Barbie and Ken on the set of Greta Gerwig’s highly anticipated “Barbie” movie in Los Angeles Tuesday, marking the first time the two leads have been spotted filming together.

The platinum-haired duo were all dolled up in coordinating Western wear, including matching cowboy hats and pink bandanas around their necks.

Robbie’s Barbie, of course, was outfitted in her signature hue from head to toe; her all-pink costume included a vest and bell-bottom pants covered in star appliqués. 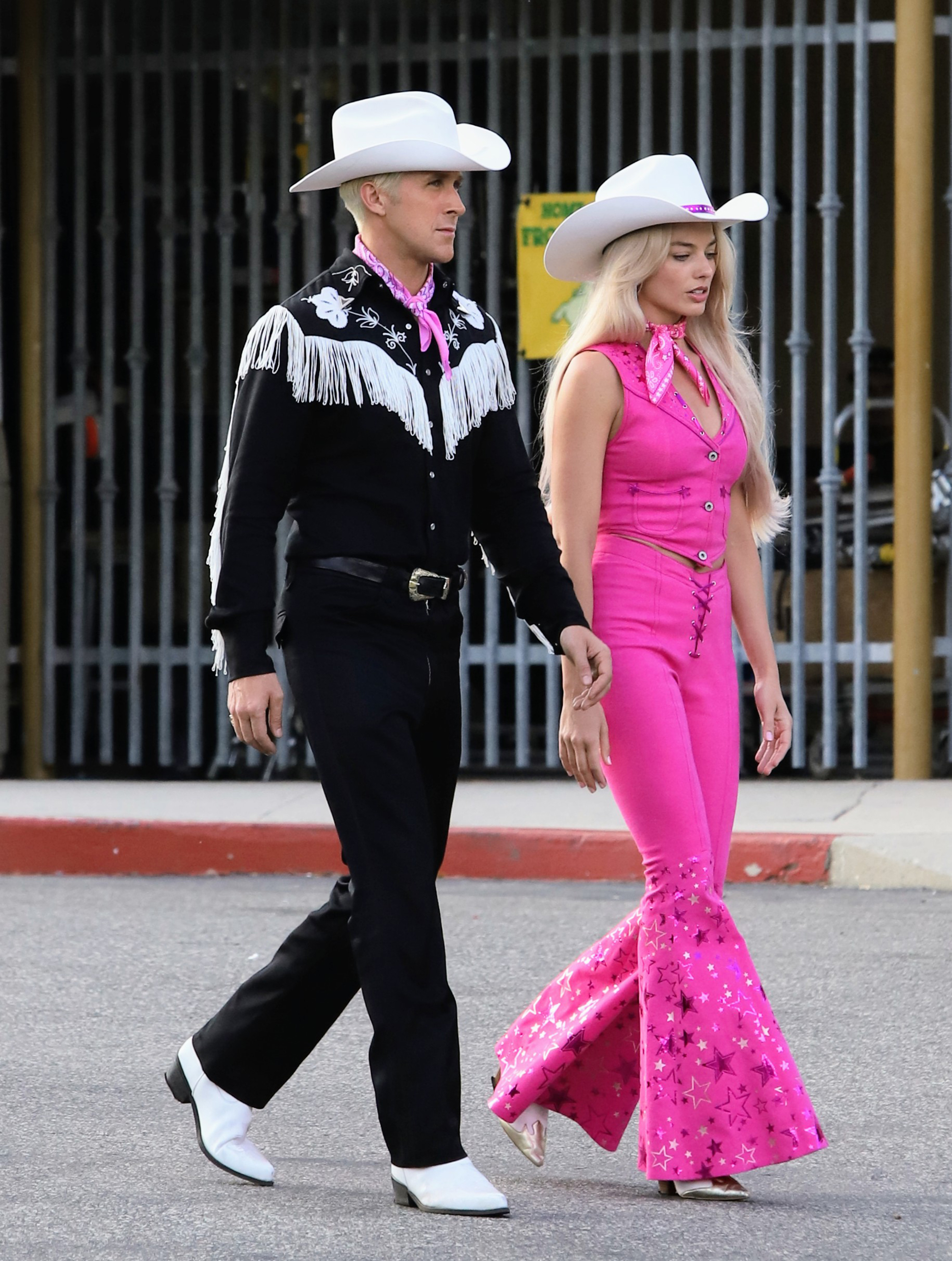 Last week, the internet went wild over the first photo of the 41-year-old “Drive” actor in character. In the image, a blond Gosling appears darkly tanned and shirtless, rocking a denim vest and jeans along with peekaboo underwear with a “Ken”-branded waistband. 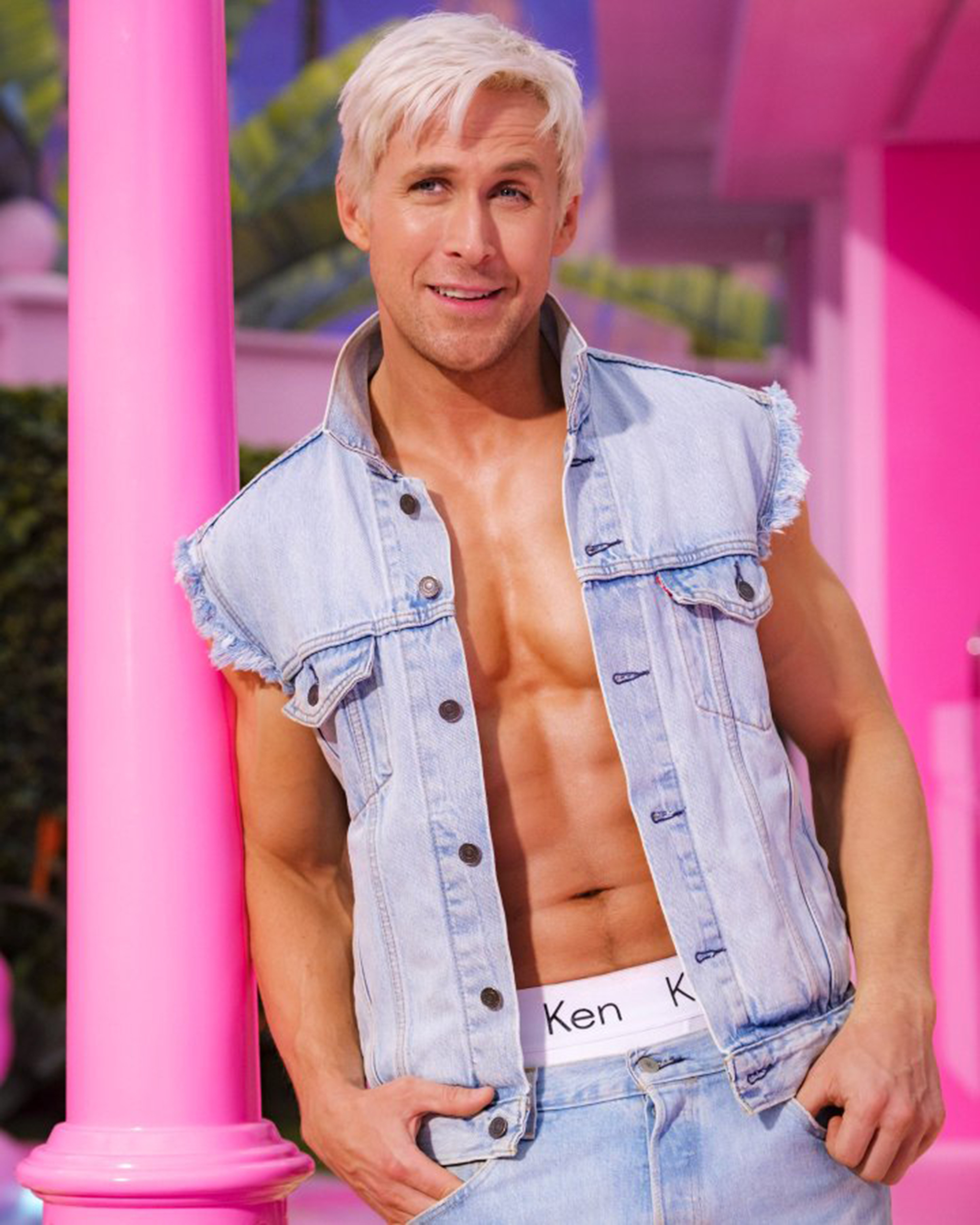 Marvel actor Simu Liu is also set to appear — as one of several Ken dolls, if you believe the rumors — and fully committed for the part by waxing his entire body. 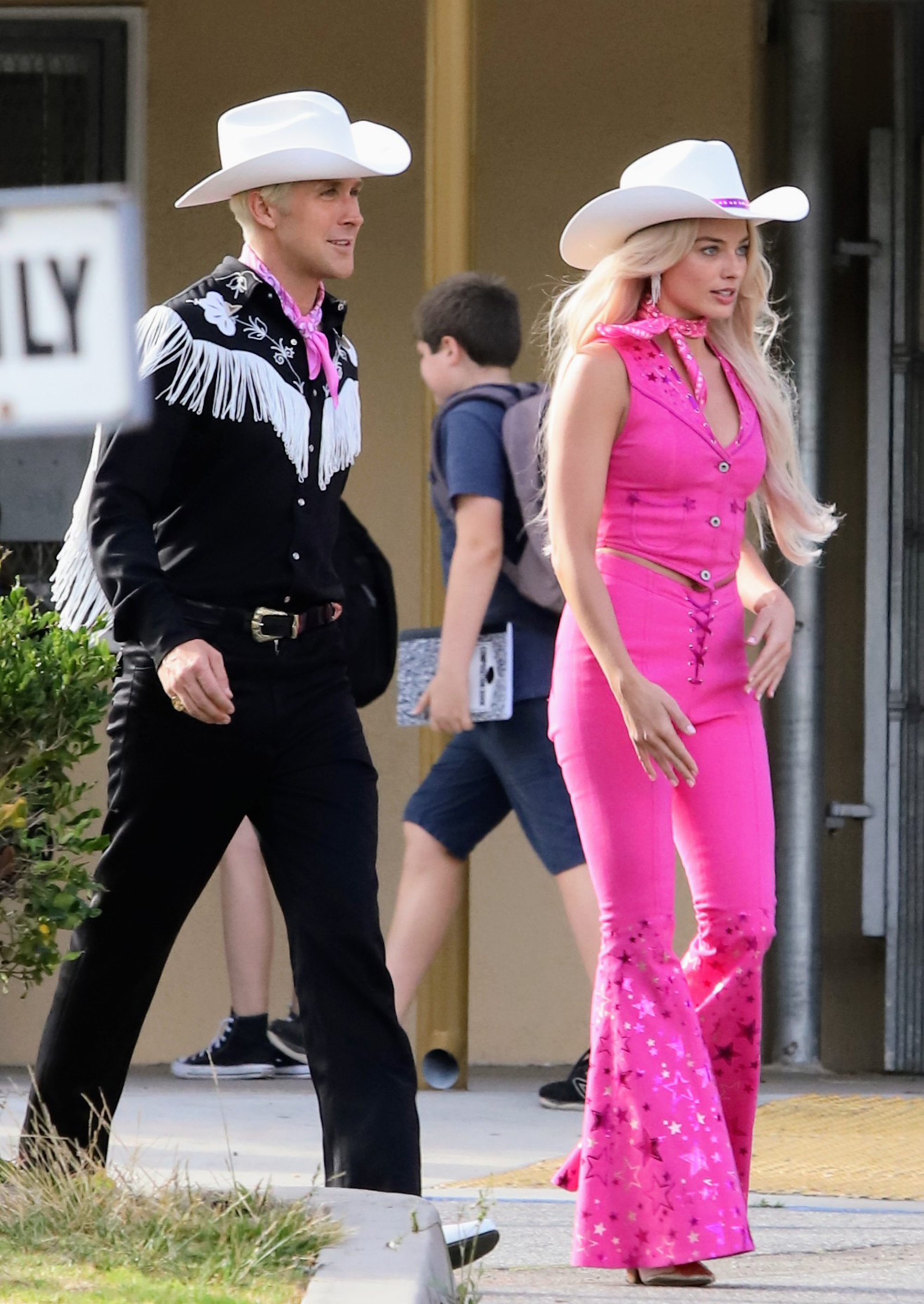 “Waxing has been an education to say the least,” Liu told The Independent recently. “It was one of the most painful experiences of my life. I have such a newfound admiration for the incredibly brave women who go through this on a monthly basis.”

23 Jun 20
As Garrett and Kelsey’s rekindled relationship heats up on ‘Siesta Key,’ he teases what’s to…
Lifestyle
0 25 Jan 21
The formalities of the Inauguration were behind them, and the evening's festivities lay ahead. The…
Lifestyle
0