Samuel L. Jackson, 71, is an actor who has starred in more than 130 movies. He is married to LaTanya Richardson Jackson, 70, and the couple have one child together.

The actor has starred in films including Pulp Fiction, Django Unchained and Star Wars.

The films he has acted in have grossed a staggering $27billion, or £20billion, worldwide making him one of the most financially successful actors.

With a career spanning nearly 50 years, it is no surprise he has made such an impact in the film industry.

The actor has also had a successful marriage and been married for 40 years. 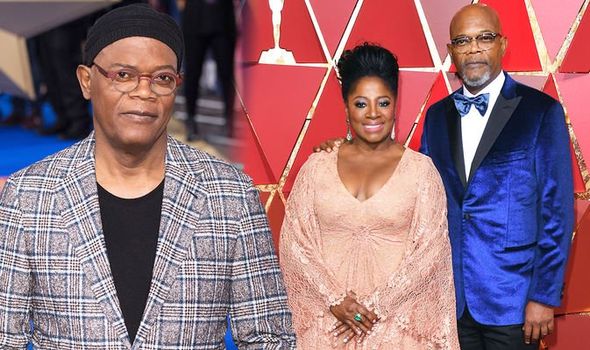 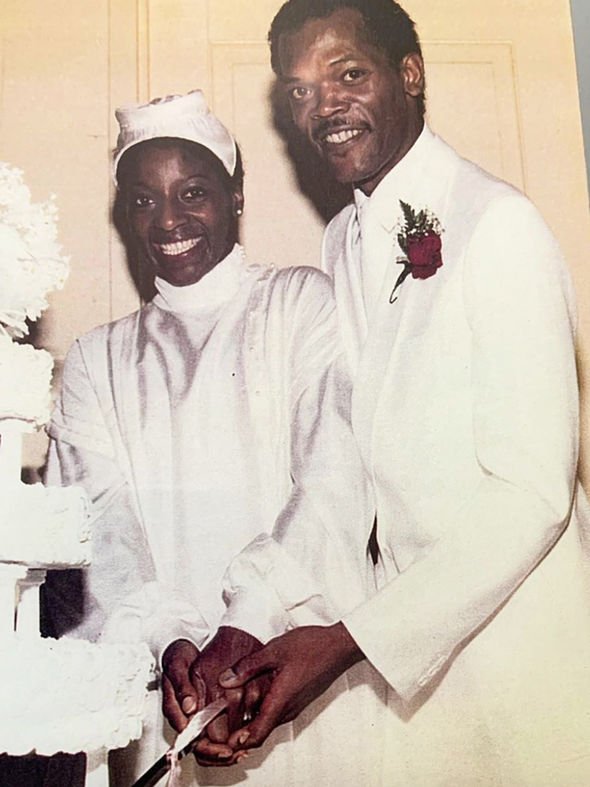 Samuel is the husband of LaTanya Richardson Jackson, 70, who is an actress and producer.

The couple met in 1970 while they were both University students in Atlanta.

They began dating shortly after, with Samuel recently confirming they have been together for 50 years.

Ten years after meeting, on August 18, 1980, Samuel married his wife in a private ceremony.

The actor will regularly show his marriage is as strong as ever as he uses social media to celebrate his wife.

Posting on their 39th wedding anniversary in 2019, he gave a glimpse into his wedding day.

The actor posted a snap of him and LaTanya cutting their wedding cake on the big day. 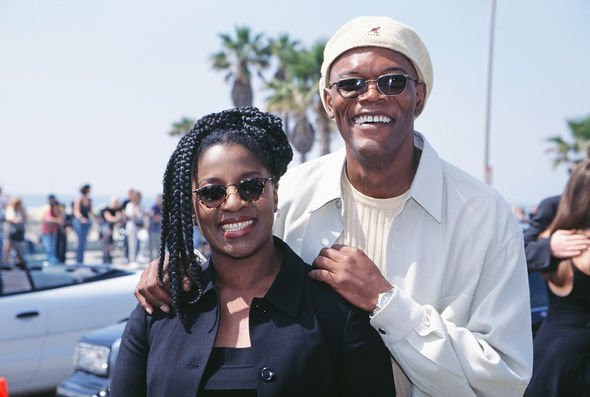 “You’re my rock and reason to get up every day and work on giving you the best I have to offer.

“Thanks for all you are! You are love, walking, talking, challenging and everlasting! I love you with all that I am.”

The pictures gave a rare glimpse into their couple’s wedding.

LaTanya wore a timeless white satin dress which had a loose fit.

The gown had a high neckline and long puff sleeves that cuffed at the wrists. 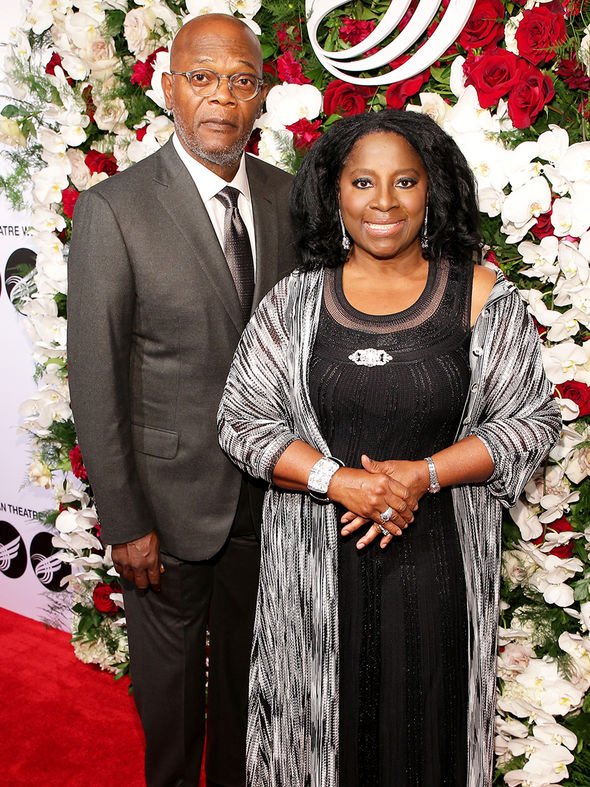 Samuel looked smart in a white and matching shirt with a single red rose tucked into his breast pocket.

The couple are seen smiling as they cut into their four-tier wedding cake.

This year, Samuel posted a recent picture with his wife to celebrate their 40th anniversary.

It said: “Happy anniversary @ltjackson_. I love you for keeping me on my toes and on the beat for 18,250 days.”

Get the best celeb exclusives and video house tours to your inbox every evening with our daily newsletter Adele has...

More treats, less tricks! On Tuesday, both Venus and Mercury enter romantic Libra. Since Mercury is still retrograde, the zodiac...