Not laughing. Selena Gomez reacted to The Good Fight poking fun at her kidney transplant after the show received backlash from the singer’s fans.

Selena Gomez’s Mental Health Battle in Her Own Words

“I am not sure how writing jokes about organ transplants for television shows has become a thing but sadly it has apparently,” the former Disney Channel star, 29, wrote via Twitter on Tuesday, August 3. “I hope in the next writer’s room when one of these tasteless jokes are presented it’s called out immediately and doesn’t make it on air.”

The Wizards of Waverly Place alum gave her devoted followers a shout-out as well, after they rallied around her in the wake of the controversial joke. 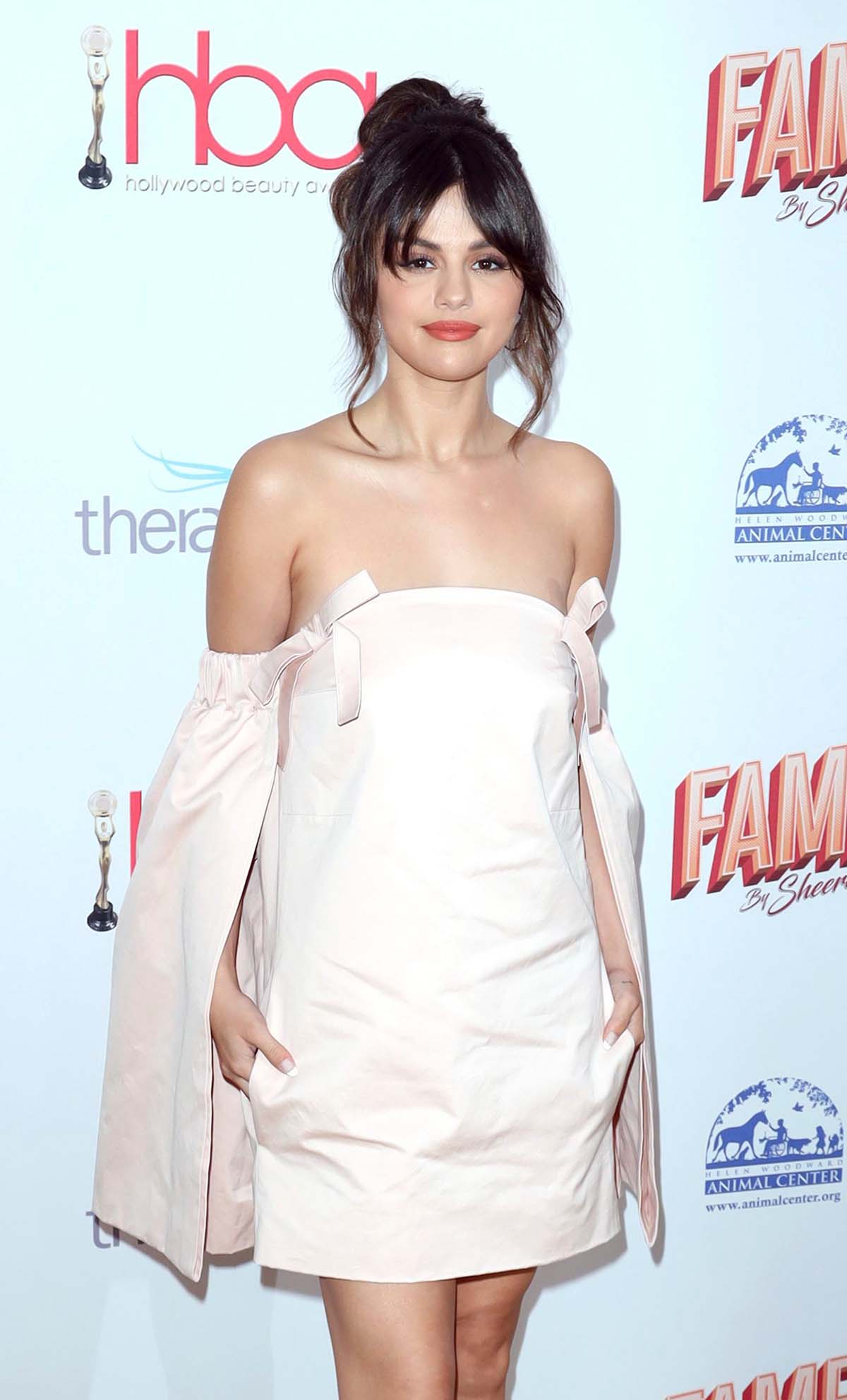 “My fans always have my back. LOVE YOU,” she added. Gomez then shared a link to an organ donor page, asking people to “please sign up” if they are able.

The Paramount+ series made headlines after fans slammed the show for mentioning Gomez’s 2017 kidney transplant during the fourth episode of season 5, during a scene about cancel culture.

During the aforementioned episode, a streaming executive (played by Wayne Brady) asks Liz Reddick (Audra McDonald) to do a sensitivity read on a client. The conversation leads to the characters discussing cancel culture, and what should be off-limits.

A character named Jim (Ifádansi Rashad) kicks things off, suggesting, “Um, necrophilia?” might be a taboo topic to joke about. “No, that could be funny,” Marissa quips (Sarah Steele). “Autism,” Jay (Nyambi Nyambi) fires back.

The episode, which debuted last month, received a mixed reaction from fans, especially Selenators. The phrase “RESPECT SELENA GOMEZ” eventually became a trending topic amid fan outrage over the line.

“Hollywood needs to stop using Selena Gomez kidney transplant [as] a comedic punchline,” one user wrote via Twitter. “Lupus is a very serious illness, it’s a miracle she survived and this is how she’s respected???”

Over the years, Gomez has been vocal about her health battle. In September 2017, she revealed that she took a temporary step back from the limelight in order to undergo transplant surgery.

Celebs Fight Back on Social Media

The “Wolves” singer’s longtime friend Francia Raisa gave her organ to Gomez in order to improve the musician’s overall health.

Gomez’s kidney was previously joked about during an episode of the Peacock reboot of Saved by the Bell. In the since-removed scene, some of the characters gossiped about who donated the organ to the Barney and Friends alum.

“We apologize. It was never our intention to make light of Selena’s health,” the streaming service said in a statement at the time. “We have been in touch with her team and will be making a donation to her charity, The Selena Gomez Fund for Lupus Research at USC.”