While Kayla Cardona attempted to kiss Selling the OC costar Tyler Stanaland, she does not think she is a threat to his marriage to actress Brittany Snow.

‘Selling Sunset’ Spinoff ‘Selling the OC’: Everything We Know

“Me and Tyler squashed it so long ago and I’m not the one that [Brittany] should be worrying about,” Kayla, 33, exclusively told Us Weekly on Wednesday, August 31. “I think it’s clear on who she should be worried about.”

During Selling the OC season 1 — which dropped on the streaming platform last month — Kayla had attempted to kiss Tyler, 33, after a cast night out. While the two Oppenheim Group coworkers put the past behind them, it soon erupted into an office-wide issue as many of their colleagues weighed in. 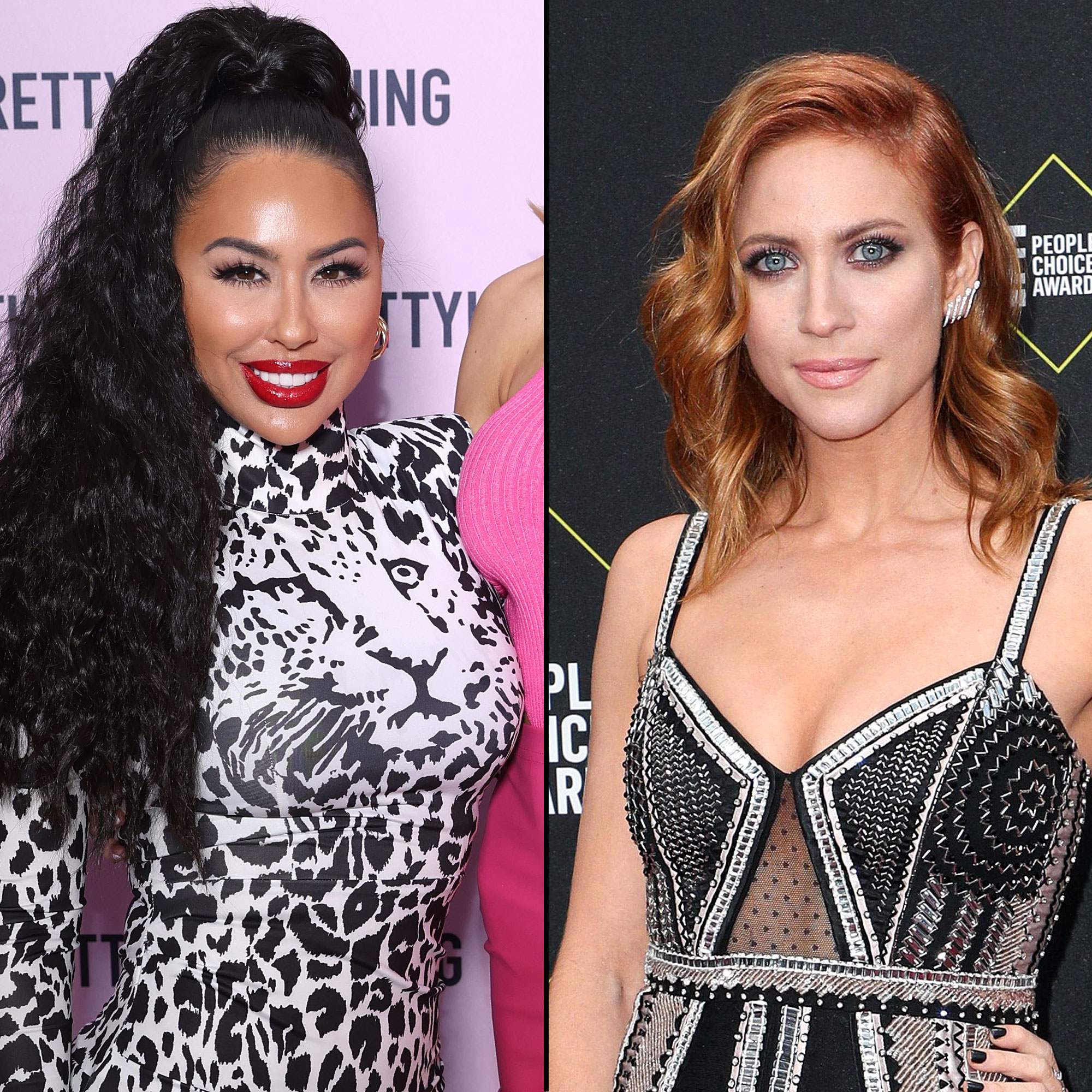 While Kayla has continued to assert that she does not have feelings for the former surfer, she claimed that the Almost Family alum, 36, should be concerned about another Oppenheim employee: Alex Hall.

“[It’s] very inappropriate. I mean, very hypocritical …. [because] I think it’s pretty obvious I never even touched the guy,” Kayla claimed to Us, referring to Alex’s friendship with Tyler. “You know what I mean? Let alone sit on his lap, suck on his nose or get naked [like Polly Brindle’s skinny-dipping dare]. No one has ever seen me naked. Like, I better see a direct deposit before you get all this. … They’re giving that out like free candy. Like no, thank you. Sorry.”

The 33-year-old mother of two and Kayla got into an argument on the show after the Orange County, California, native noticed that Alex frequently cuddles up to Tyler or has given him a “nosey” during team outings. While Alex and Tyler asserted their bond was purely platonic, Kayla still saw that as inappropriate. 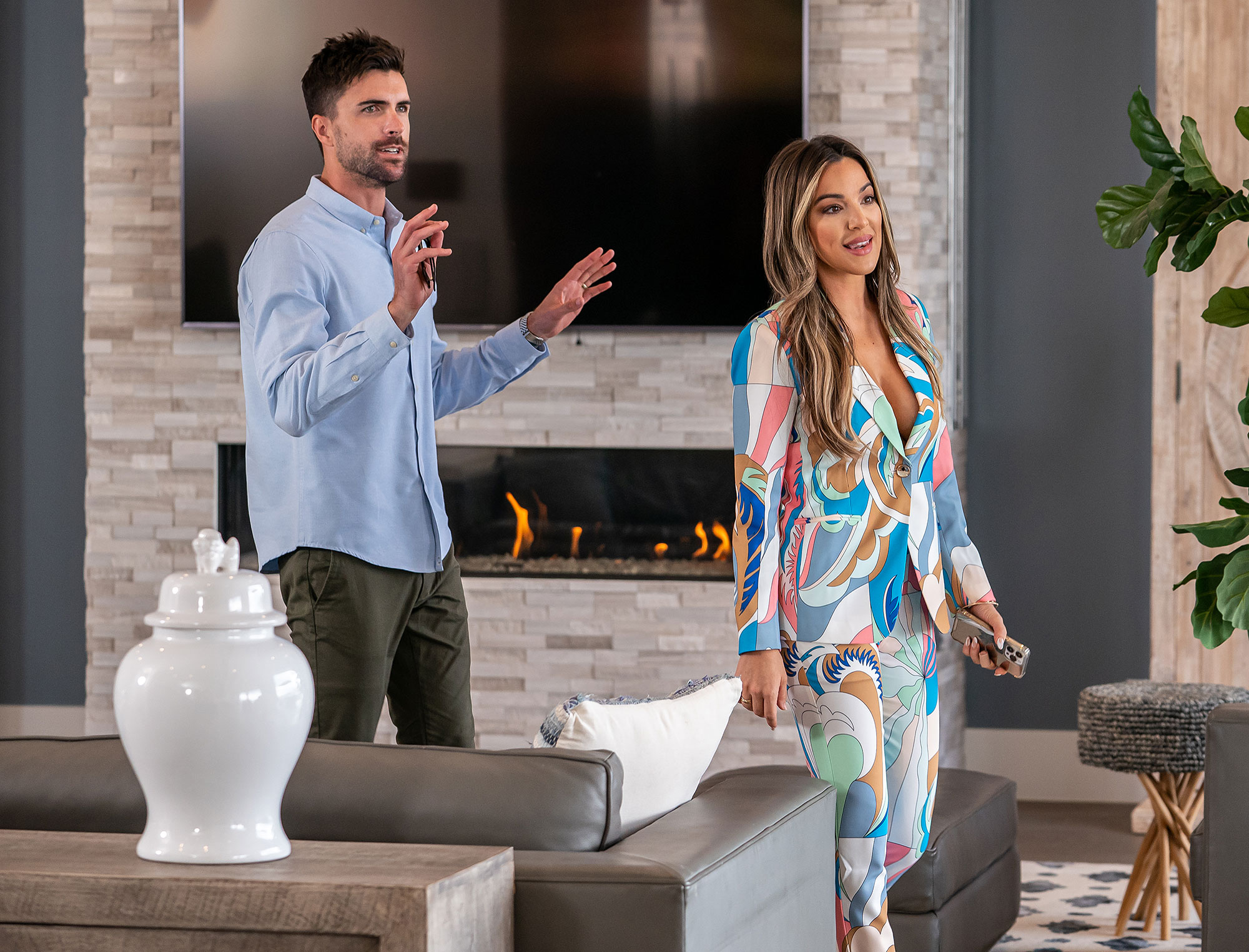 “She has every right to feel the way she feels,” Kayla told Us of Brittany, noting she would “100 percent” be concerned if she was in her position. “If she’s upset, [which] I’m assuming she is, but I don’t want to speak on her behalf.”

The single mom has since “briefly” met the Pitch Perfect actress following the almost-kiss drama, and had nothing but positive things to say about her coworker’s spouse.

“I did see her or said hi [at an event in Los Angeles], she’s so sweet,” Kayla recalled to Us on Wednesday. “What I would say to her [now], honestly, there’s nothing really much to talk about. I mean, it’s not my place.” 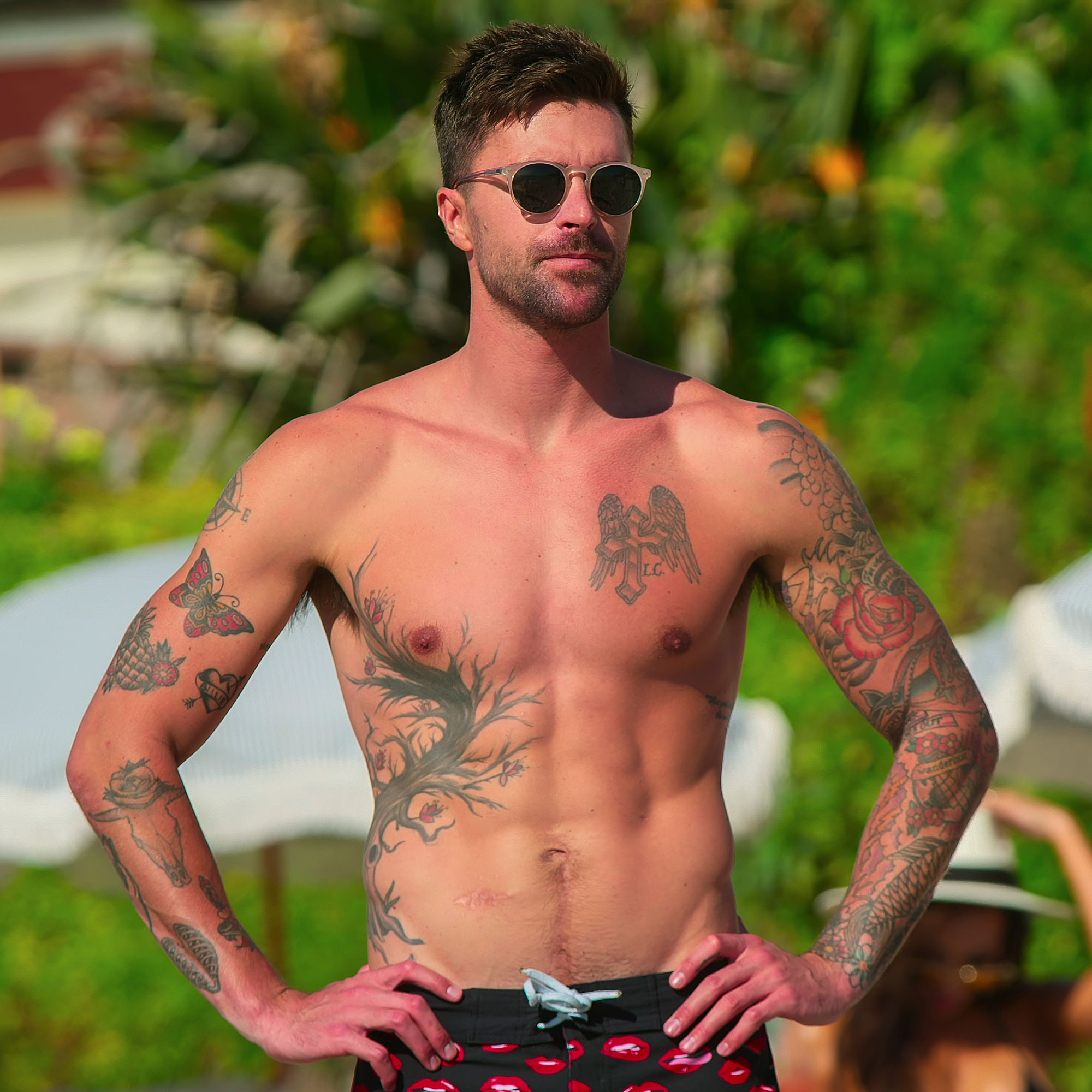 While both Kayla and Tyler have “squashed” their feud, she believes that her coworker was flirting with her which is why she ended up making a move. Tyler, however, disagrees with her version of the events.

“It really felt like brother, sister vibes in most of our opinions. It never felt that way, but I can’t speak for her,” the Laguna Beach, California, native — who wed Brittany in March 2020 — exclusively told Us on Wednesday. “It wasn’t one specific incident. It was kind of a series of events. … We would go out as a cast and sometimes certain things would happen that weren’t specifically just toward me, but because I was married, was something that should have been addressed earlier.” 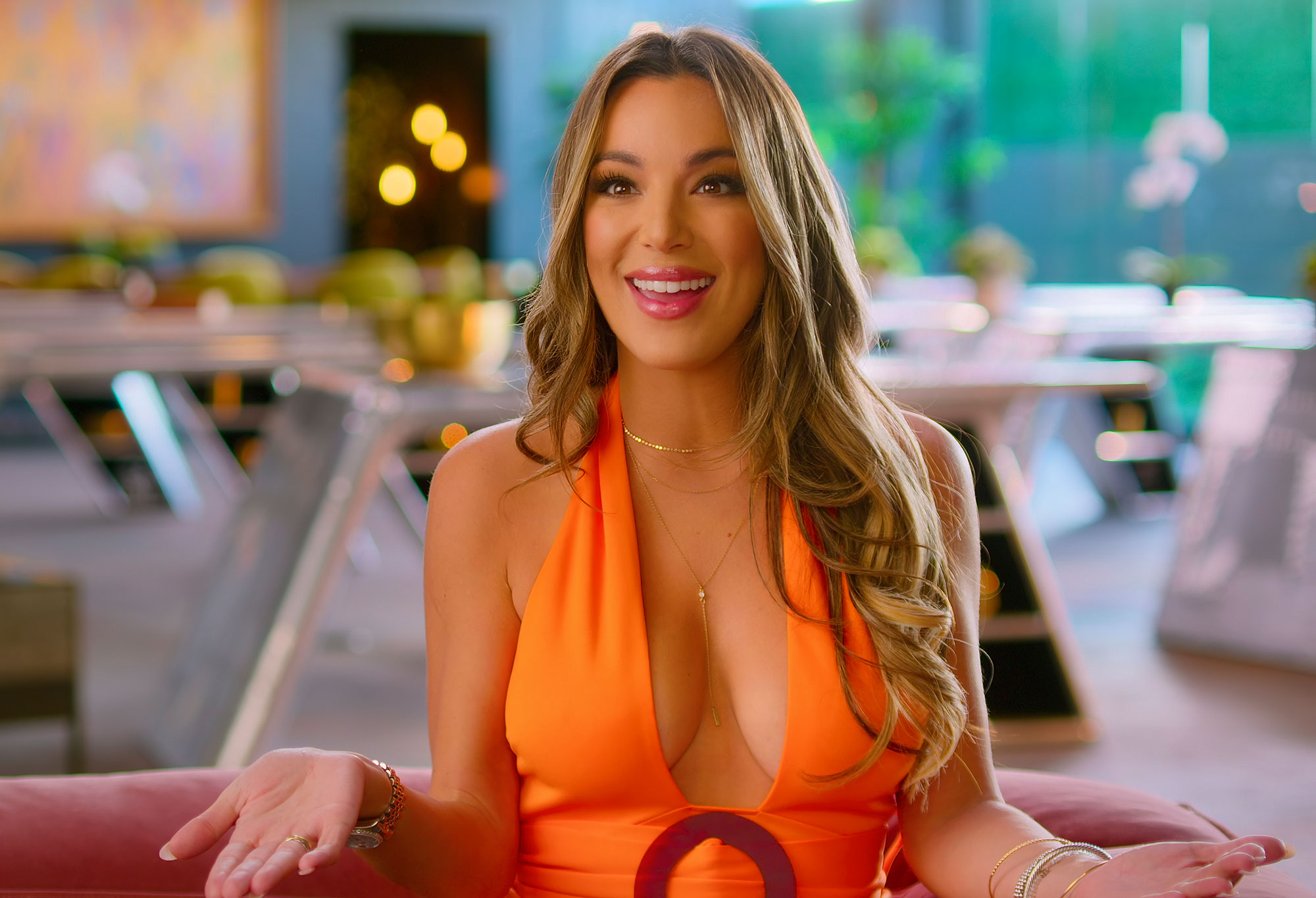 Tyler also noted that his wife has watched the reality TV drama and thought it was an “entertaining” program. While the Florida native found Selling the OC fun to watch, the married couple prefer to keep their romance private. “That was kind of a decision that we made long ago, and this was something that I did for myself and I kind of just wanted to keep it that way,” Tyler told Us.

After all the drama that went down on Selling the OC, Kayla gave Us a rundown of where she stands with her costars now.

“Well obviously me and Alex, [Alexandra] Jarvis and [Alexandra] Rose because of everything that went down, I would say that I would definitely were on very, very good terms,” she said on Wednesday. “They were very forgiving and that says a lot about them. I still in a way am keeping my guard up because at the end of the day, this is a show and everyone is in it for themselves.”

Kayla added: “I feel, like, in a way I was almost too open and receiving [of] who to trust or who not to trust. But with everything that has gone down, I just feel like everyone is in it for themselves and I just have to watch my own back. … The only person I trust right now is myself.”

Selling the OC season 1 is currently streaming on Netflix.