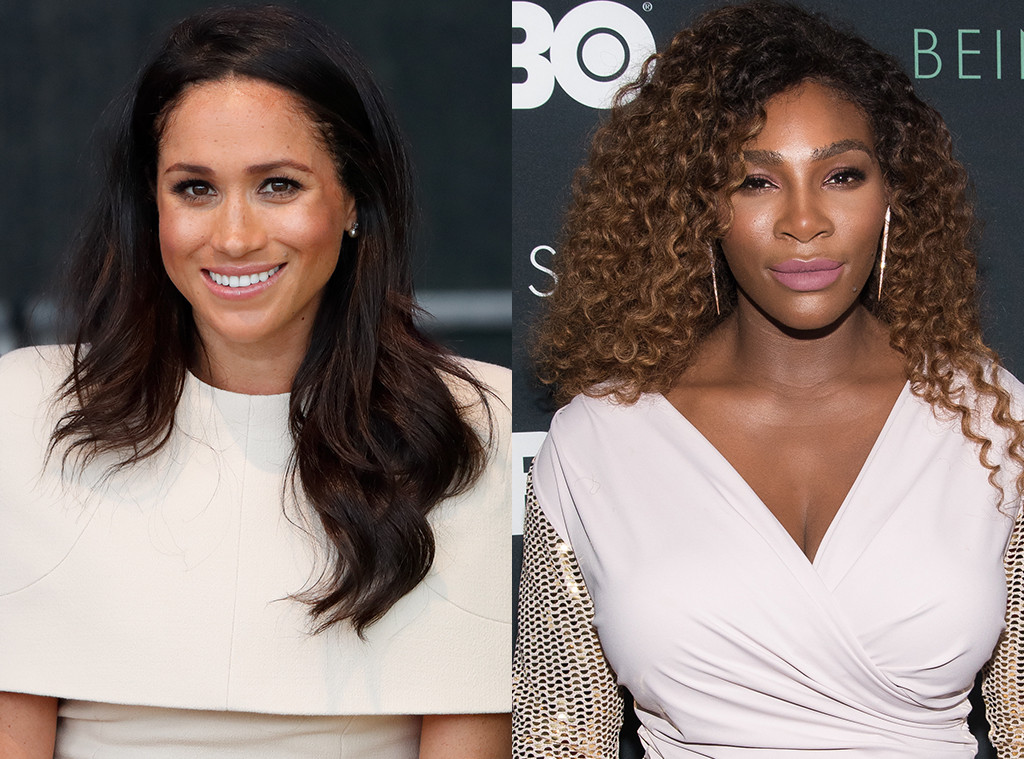 Serena Williams has Meghan Markle‘s back.

The tennis pro came to the Duchess of Sussex’s defense on Thursday after the royal made headlines over her Wimbledon appearance last week.

As royal admirers will recall, the new mom attended The Championships last Thursday to watch her BFF’s match against Kaja Juvan. However, Meghan drew criticism after rumors spread that she had asked her protection officers to tell spectators not to take her picture because she was at the tournament “in a private capacity.” Some even called attention to photos of Meghan sitting next to a few people in the stands with empty rows behind them.

When asked whether she hoped the royal would ignore the haters and continue to attend her matches, Serena said she “didn’t know there was negative media out there.”

“Any time I see her name attached to anything, I don’t read it,” she said. “She couldn’t be a better friend to me. Low moments, high moments—she’s always there. That’s all I want to be to her.”

There’s no denying the two are close. After all, the two have known each other since 2014, and Meghan invited Serena and the tennis champion’s husband Alexis Ohanian to her royal wedding with Prince Harry. Serena even hosted a baby shower for Meghan when she was pregnant with her first child Archie Harrison. 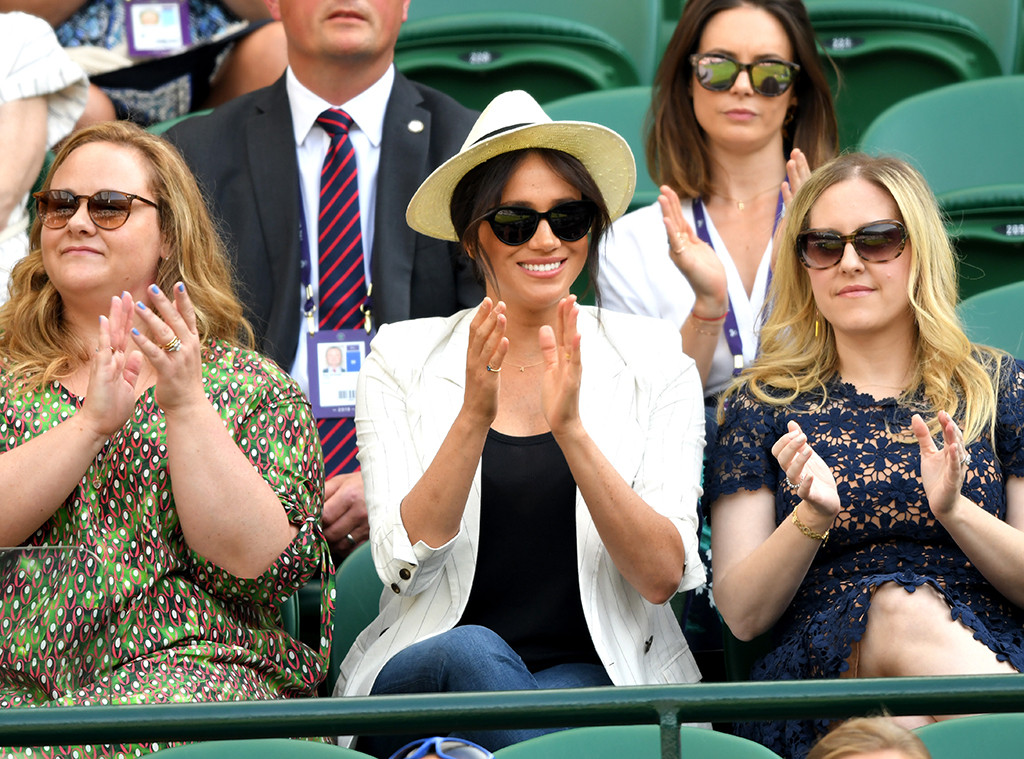 As for whether Meghan will watch Serena play again, that remains unseen. After winning her match against Barbora Strycova, the star athlete secured a spot in the tournament’s finals. So, royal admirers will just have to wait and see. 6 Jan 23
DEAR DEIDRE: I’M in love with my best friend but he doesn’t feel the same.…
Lifestyle
0

10 Aug 22
A new man in her life? Rosario Dawson has seemingly moved on with Nnamdi Okafor…
Lifestyle
0