Sharon Stone is asking fans to pray for her mother, who had a stroke on Monday.

“Say a prayer for Dorothy Marie Stone, my mom, who has suffered another acute stroke tonight. Thx 🙏🏻,” the actress captioned a photo on Instagram of the 88-year-old smiling at the camera.

An acute stroke occurs when blood flow to a region in the brain gets interrupted, causing instant neurological damage, according to the National Center for Biotechnology Information.

Strokes run in the Stone family. Sharon, 63, Dorothy and the Oscar nominee’s grandma have all suffered strokes. 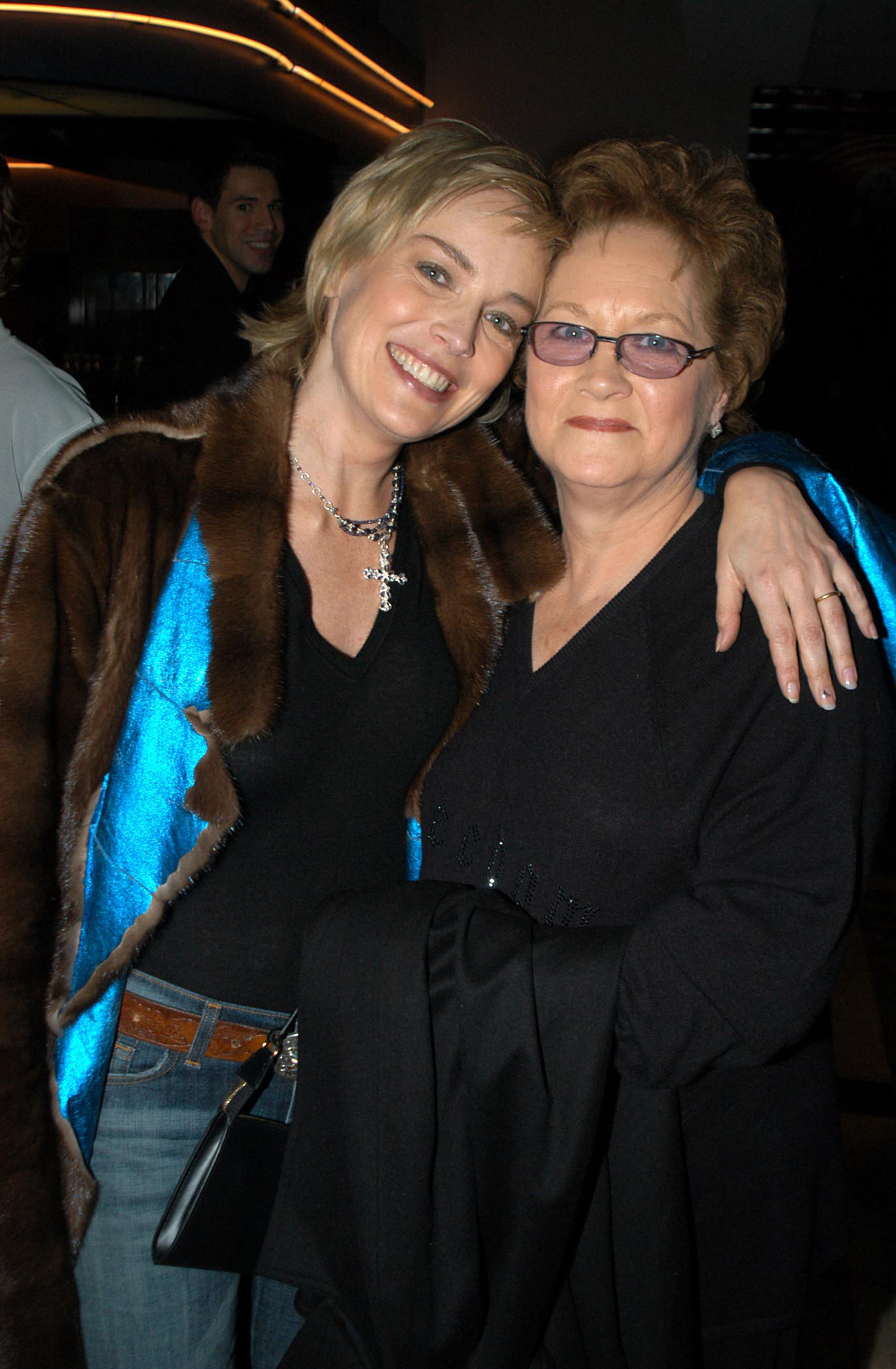 Stone suffered her near-fatal stroke in 2001 and took a two-year break from Hollywood to heal. She later revealed that it took her seven years to fully recover.

“I had to remortgage my house. I lost everything I had,” she told Variety. “I lost my place in the business. I was like the hottest movie star, you know? It was like Miss Princess Diana and I were so famous — and she died and I had a stroke. And we were forgotten.” 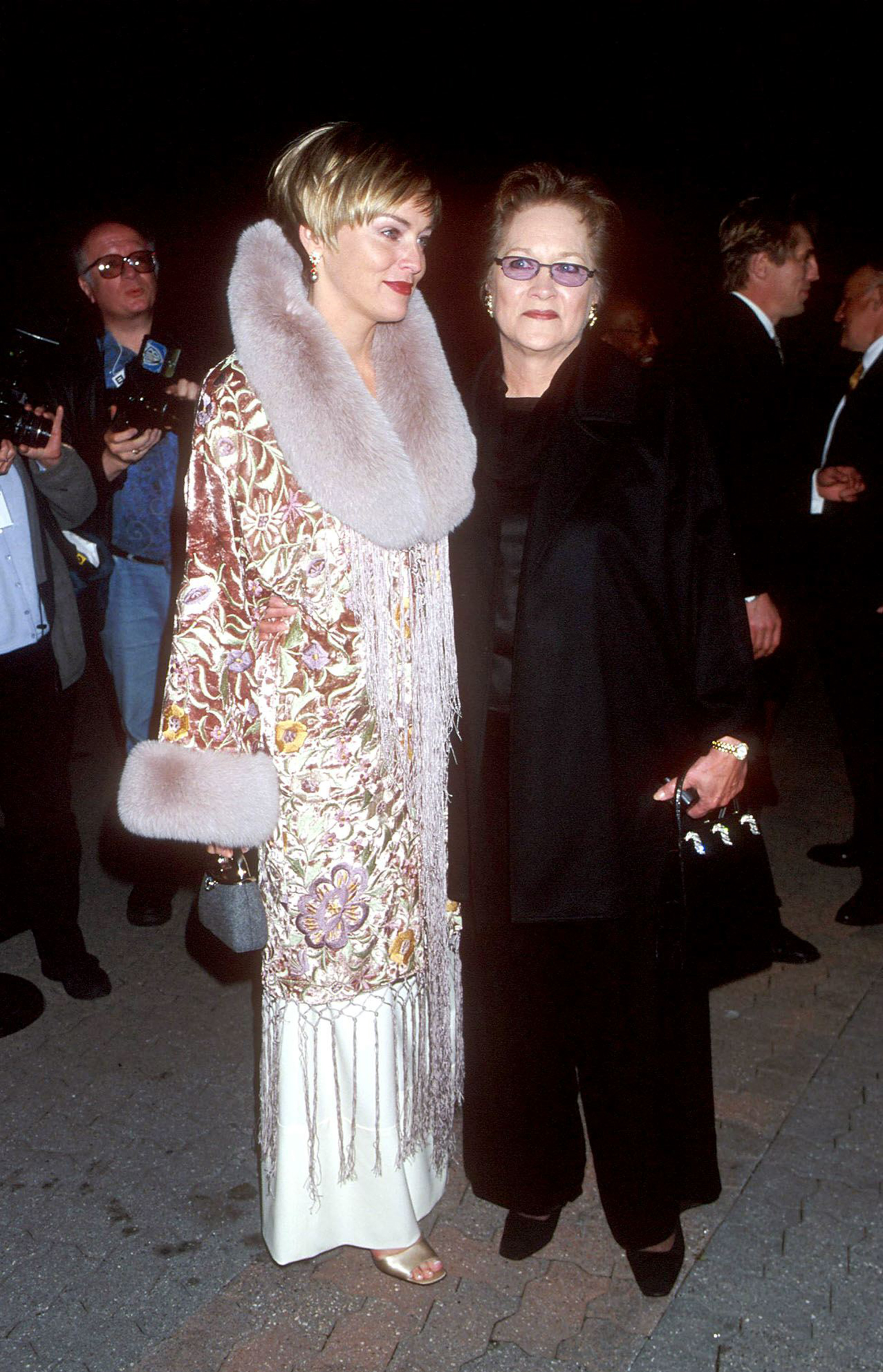 The “Casino” star has since become an advocate for various brain-related illnesses that disproportionately affect women.

“If you have a really bad headache, you need to go to the hospital,” she said. “I didn’t get to the hospital until day three or four of my stroke. Most people die. I had a 1 percent chance of living by the time I got surgery — and they wouldn’t know for a month if I would live.”