A MORRISONS shopper claims the supermarket has a “secret toy sale” with items scanning through cheaper at the tills.

Mum-of-two Harriet McGowan, 25, says she nabbed Paw Patrol figures for £3.75 instead of the £10 they were advertised as on shelves. 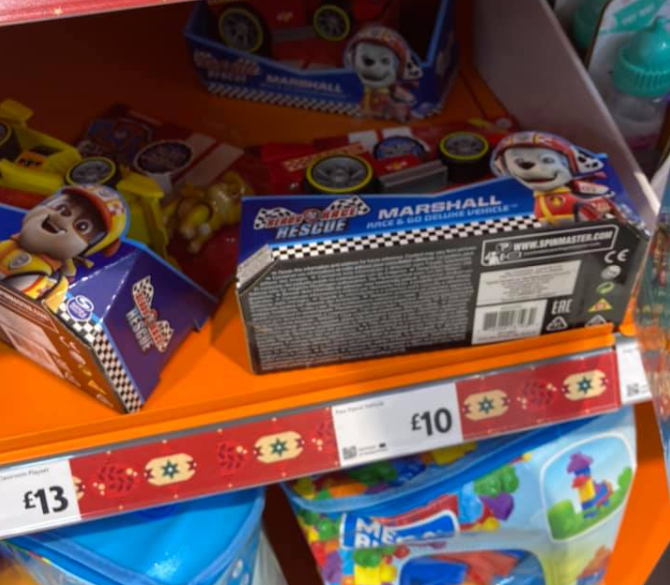 The figures are actually part of Morrisons' official toy sale, but it appears some stores may not have updated shelf labels.

Posting on the Extreme Couponing and Bargains Facebook group, Harriet urged other parents not to miss out on bargains.

Posting on the Extreme Couponing and Bargains Facebook group, Harriet said: “Morrisons have secret sale items as well as advertised on toys in store. 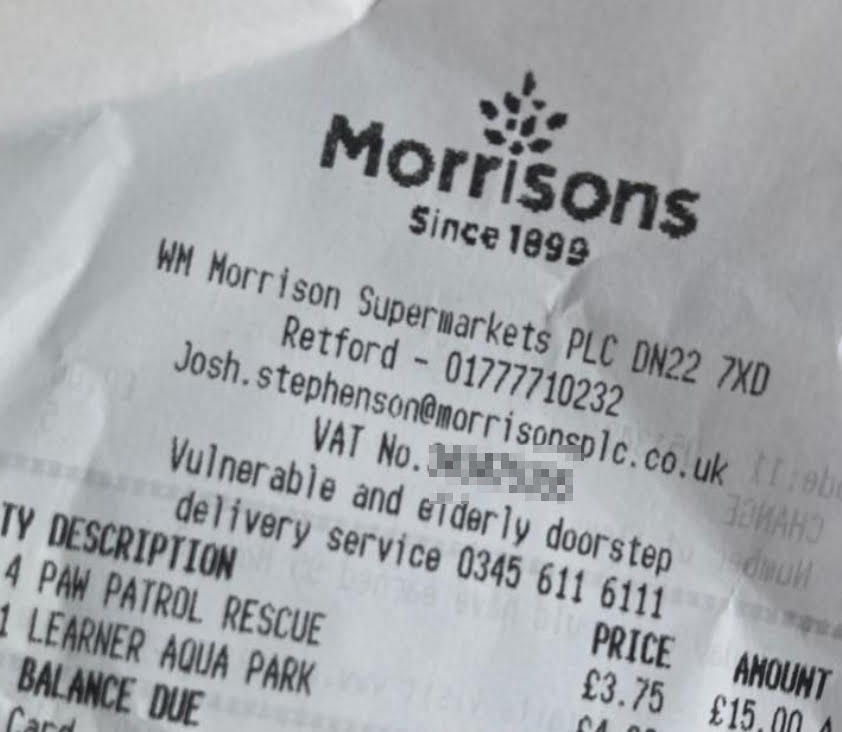 How to compare prices to get the best deal

JUST because something is on offer, or is part of a sale, it doesn’t mean it’s always a good deal.

There are plenty of comparison websites out there that'll check prices for you – so don't be left paying more than you have to.

Most of them work by comparing the prices across hundreds of retailers.

Here are some that we recommend:

Morrisons told The Sun that £3.75 is the correct sale price of the Paw Patrol figures, and said it's likely the store hasn't updated its shelf labels.

A Morrisons spokesperson said: “As we draw closer to Christmas we know some customers are already preparing.

“We hope our Christmas toy sale event will help them find the perfect gift at a great price."

Morrisons isn't the only supermarket to launch a toy sale in the run-up to Christmas – Tesco, Asda and Sainsbury's are running their own discounts.

But before you part ways with any cash, we’d always recommend comparing prices online to make sure you’ve found the best deal.

Check out our box above to see the different ways you can do this.

For more toy sales, Build-A-Bear has up to 50% off including Disney’s Frozen Olaf.

Morrisons has also launched 50% off brands including Lego, Avengers and Hot Wheels.

The Disney Store kicked off its own sale with prices slashed by up to 70%.