Taking a backseat? Kody Brown doesn’t feel like he has much of a say in most of his kids’ lives — especially since he’s spent so much time away from them amid the coronavirus pandemic.

“In the time that COVID has been going on, I’ve felt more and more and more like that was Janelle’s house and it wasn’t my house,” the 52-year-old reality star says in Us Weekly’s exclusive Sister Wives sneak peek from the Sunday, January 16, episode.

Kody, who shares six children — sons Logan, 27, Hunter, 24, Robert, 23, and Gabriel, 21, and daughters Maddie, 26, and Savannah, 17 — with second wife Janelle Brown, explains that because of his inability to move between his family’s homes amid the pandemic, their group dynamic has shifted. 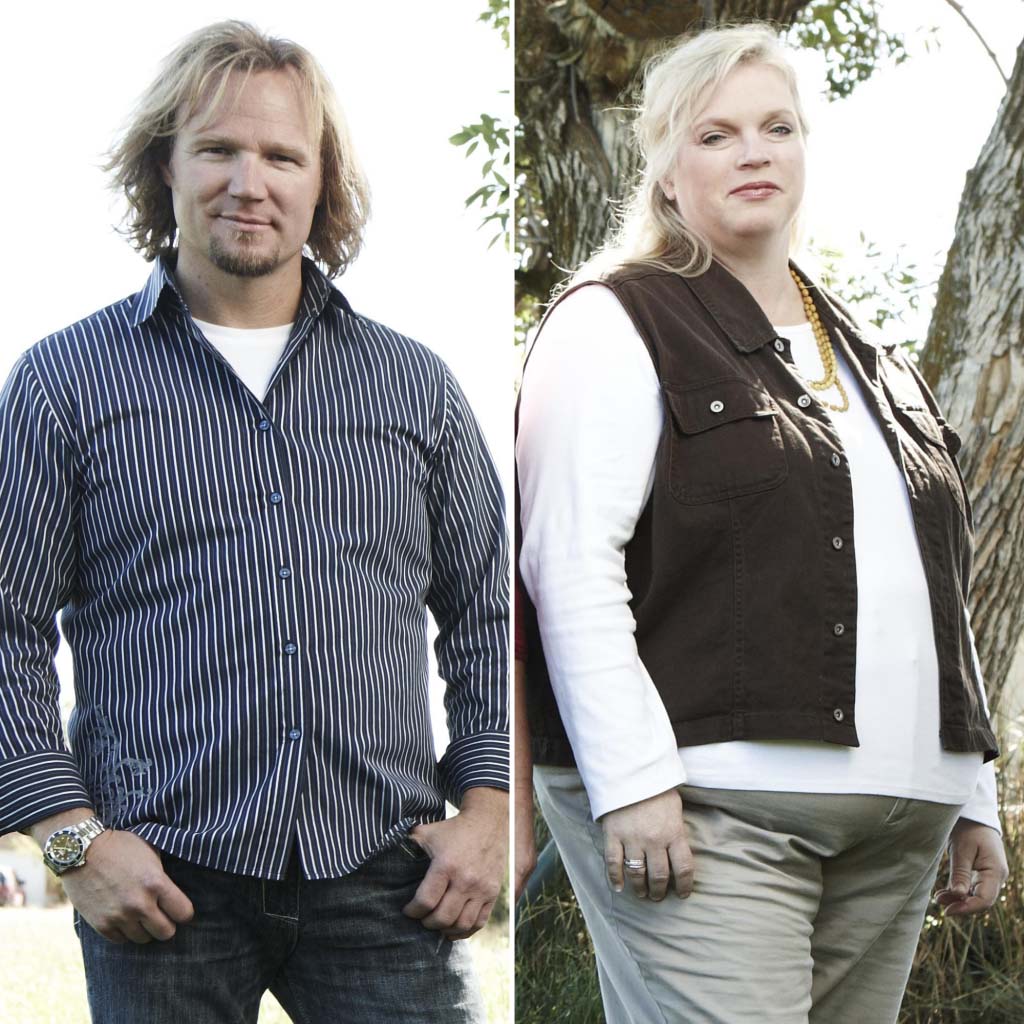 The Wyoming native is also spiritually married to his first wife, Meri Brown, and legally married to fourth wife Robyn Brown. His third wife, Christine Brown, announced in November 2021 that the pair separated after more than 20 years together.

“The irony of this situation, which is not good for relationships, is that Robyn’s house, as I have been there more, has made me feel like that’s my house and my rules and my family,” the head of the household notes during his confessional. “It makes me mad at myself all these years that I haven’t been, what I would call, more patriarchal. More in charge.”

Kody’s revelations come as he tries to have a constructive conversation with his and Janelle’s son Gabriel while peeling back wood from logs on their property. The two can’t agree on Kody’s COVID-19 protocols, specifically when it comes to Gabe’s girlfriend, Peyton, who his father says he must stop seeing amid the pandemic.

A Breakdown of Where Kody Brown Stands With His Sister Wives

“While I’m talking to Gabriel here, I’m not laying down the law because I can’t get the support of Janelle to lay down the law,” Kody, who previously questioned whether his spouses were all “loyal” to him amid his new rules, claims in the teaser.

Janelle, 52, on the other hand, tells the viewers in the new clip that Kody’s restrictions have been putting stress on everyone, not just Gabe.

“This has all been very hard for them that he’s all of a sudden being dictatorial about his rules,” she says during a confessional interview.

‘Sister Wives’ Season 16: Everything to Know

Gabe, meanwhile, tries to reason with his dad during their father-son outing but breaks down after he is given an ultimatum.

“The real issue here is, you had to choose between me coming over or seeing your girlfriend,” Kody tells Gabe, which prompts the young man to tear up. “Why? Why was I made to make that decision?” Gabe says.

Watch the exclusive sneak peek in the video above to see why Gabe thinks “COVID has kind of screwed over the family” and whether Kody has tried to get to know his son’s current flame.

13 Sep 20
Nowadays, the art of branding and marketing is more difficult than ever. With so many…
Lifestyle
0 29 Jul 20
ANOTHER brilliant Sun Superday is heading your way. You can snag two FREE tickets to…
Lifestyle
0