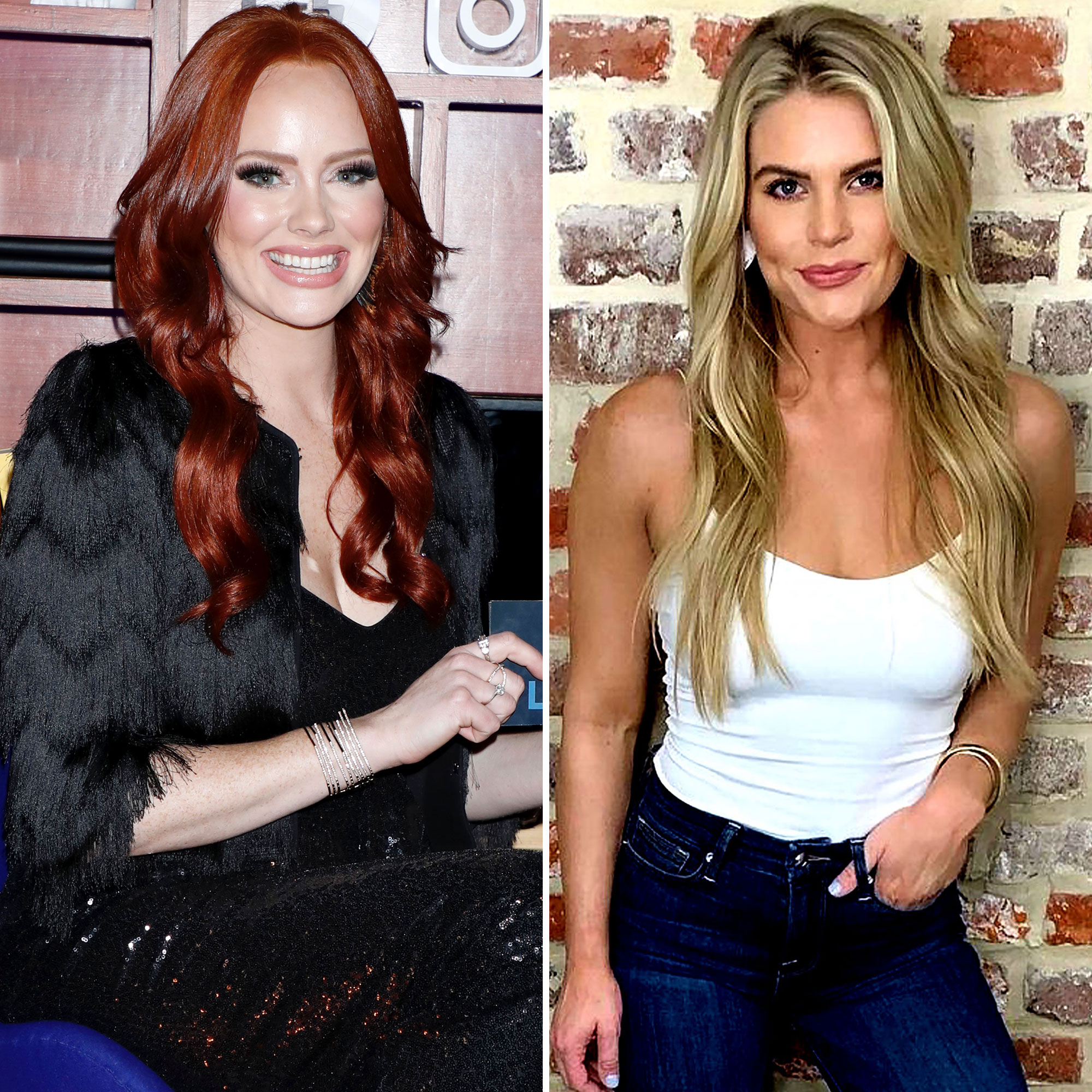 A festive celebration! After Madison LeCroy announced that she was engaged to her boyfriend, Brett, her Southern Charm costar Kathryn Dennis shared her excitement with Us Weekly.

“Finally! She’s broken the ice for weddings in our friend group,” Dennis, 30, who is currently dating Chleb Ravenell, exclusively told Us on Thursday, October 14. “I’m very happy for her and her family and can’t wait to see who is next!!!”

Earlier that day, LeCroy, 31, confirmed that she said yes to Brett after seven months of dating. (She has yet to reveal Brett’s last name.)

“I’m excited to announce that I am engaged!” the hairstylist shared with Us. “Oh, my gosh. I am so excited and I feel like I’ve been trying to hold this in for quite some time and it has been one of the hardest things I’ve had to do.”

Although LeCroy was thrilled to finally get to share the news, she admitted that the Southern Charm cameras were not rolling during her proposal.

“I’ve turned this different leaf with my personal life and I just want to protect that at all costs,” she noted. “That’s why I’m happy that none of that … I’m sure the producers would have rather seen it. Honestly, they don’t even know yet.”

The salon owner explained that filming for season 8 has opened up her eyes to how much her priorities have shifted since she first joined the Bravo series.

“I’m in this space right now where I’m not arguing, I’m not fighting. I’m really trying to, like, stay out of it and I will say, it’s very nice on the other side,” she told Us. “I don’t like being in the middle of all the drama, but I’m sure that they will put me in there at some point.”

LeCroy credited her fiancée, who isn’t interested in social media, for inspiring her new approach while filming.

“The thing is he doesn’t have social media or things like that,” she said. “It’s kind of one of those situations where I am just happy that he’s not in that kind of limelight because as it can be extremely harsh and I’m not going to force him to do [anything] in that space.”

For now, LeCroy revealed that all of her focus is on enjoying the newly engaged bliss as she looks forward to her future with Brett.

“There’s something about being married. That’s such a secure feeling that I can’t explain it,” she added. “It’s just a partnership and like a united front that you can’t break that I like. I look forward to that.”

With reporting by Diana Cooper and Christina Garibaldi