"I'm very uncomfortable with that picture right there. I'm not really feeling that picture."

Steve Harvey had a hilarious reaction to seeing a steamy photo of his daughter Lori Harvey with her boyfriend Michael B. Jordan.

During an appearance on “The Ellen DeGeneres Show” On Tuesday January 18, talk show host Ellen asked Harvey if Jordan had spent the holidays with his family when a steamy photo of Lori sitting on the “Black Panther” actor’s lap appeared on the screen.

His 25-year-old daughter had shared a photo of her and her longtime beau to Instagram on January 2 to ring in the new year.

DeGeneres pointed at the picture and asked the 65-year-old “Family Feud” host, “Look at that, that’s happening in front of you?”

“I’ve never seen that picture before,” Steve replied and comically expressed his discomfort. “I’m very uncomfortable with that picture right there. I’m not really feeling that picture.”

Later on in his appearance, Harvey explained that this holiday season marked the 34-year-old’s second Christmas with him and his family.

When asked whether or not the “Creed” actor was a good gift giver, the “Miss Universe” host replied with a firm, “Hell yeah!”

“That’s why I like him,” Steve elaborated. “That boy come through. He [is] trying to impress the family. I’m a father, so he bought me this big 100 [pack] cigar box of the most hard to get cigars. 100 of them in this big box and he gave that to me.”

“He gave my wife some skis. Who do that?” he asked. “Only way you give your potential mother-in-law some skis is because you want her to be your mother-in-law.”

Although the “Family Feud” host confessed that he’s “pulling” for Jordan who he says is “a really good guy” and “comes from a good family”, Steve joked that he still has his reservations about him as any father would.

“At the same time, I got my eye on him,” he stated. “I can’t whoop him but if he ever turn around, I’m going to knock his ass out.”

The couple had sparked dating rumors back in late 2020 and later made their relationship Instagram official in January 2021.

Since then, Steve has been vocal about his daughter’s relationship with the “Black Panther” actor. Last September, Harvey appeared on “PEOPLE (the TV Show!)” and showed his support for his daughter’s latest love. 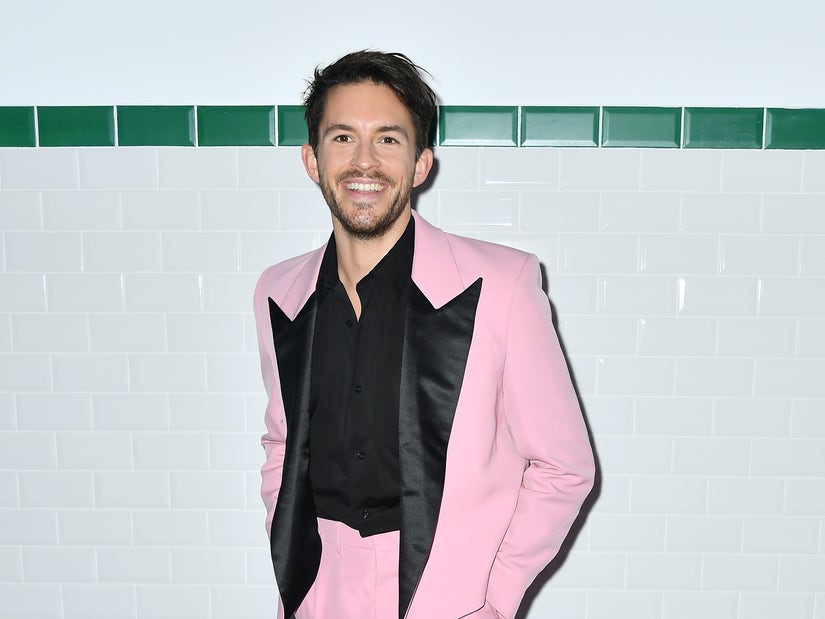 26 Apr 22
Setting the record straight. Emma Hernan is speaking out about messaging with Ben Affleck on…
Lifestyle
0