The sport Mariska Hargitay and her husband are passionate about

'West Side Story': The Uncredited Singer Behind Tony Is Featured On Several Famous Soundtracks

One of our favorite families is reuniting just in time for Thanksgiving. On Friday, Will Smith gave fans a first look at The Fresh Prince of Bel-Air reunion special.

He posted the trailer on his Instagram page with a touching caption. “These are the people who made me the man I am today,” he wrote. “And I couldn’t let this day go by without marking the occasion.” The special was taped on September 10, the 30th anniversary of the original series premiere date.

The trailer features the cast coming together in the iconic living room where so many of the laughter and love was shared in the beloved original sitcom. During a portion of the special, the cast shared little known stories about the series. Smith revealed that Jazzy Jeff initially refused to participate in the show.

“I had no aspirations to act,” said Jeff.

“Jeff turned down the show literally ten times,” said Smith. “Will is very good at talking me into things,” added Jeff. 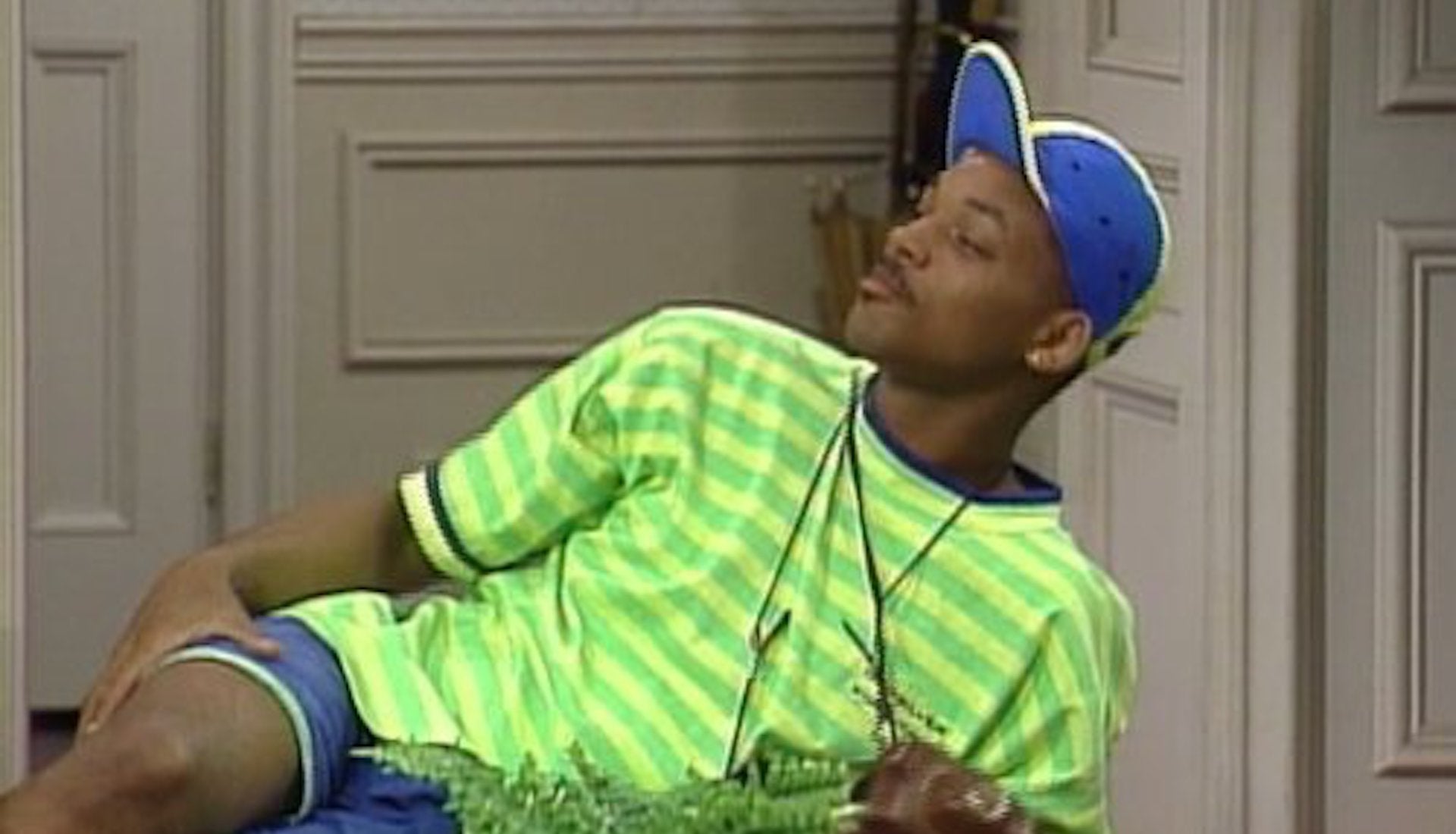 Daphne Maxwell Reid shared that she wasn’t keen on the idea of joining the cast as the second Aunt Vivian either. “They said ‘We want you to audition for this new sitcom with a rapper.’ I said ‘Pass,’” she said, causing Smith to throw his head back in laughter.

Playing the dating game! Larsa Pippen has found herself in many high-profile relationships over the years.Pippen’s longest and most notable...