Brewery titan Anheuser-Busch InBev is reportedly planning the largest IPO of 2019, and one of the greatest beneficiaries will be CEO Carlos Brito.

Markets Insider reported on July 2 that the debut of AB InBev’s Asia-Pacific business on the Hong Kong Stock Exchange could raise $9.8 billion.

Brito had an options grant that was worth more than €250 million (about $469 million in today’s dollars) in 2008 according to theFinancial Times, but it could be worth substantially more after the IPO.

The Brazilian-born CEO is notoriously private, but keep reading to learn to take a look into his life.

Carlos Alves De Brito, 59, was born in Brazil. He has said that uses his heritage to guide his business decisions. 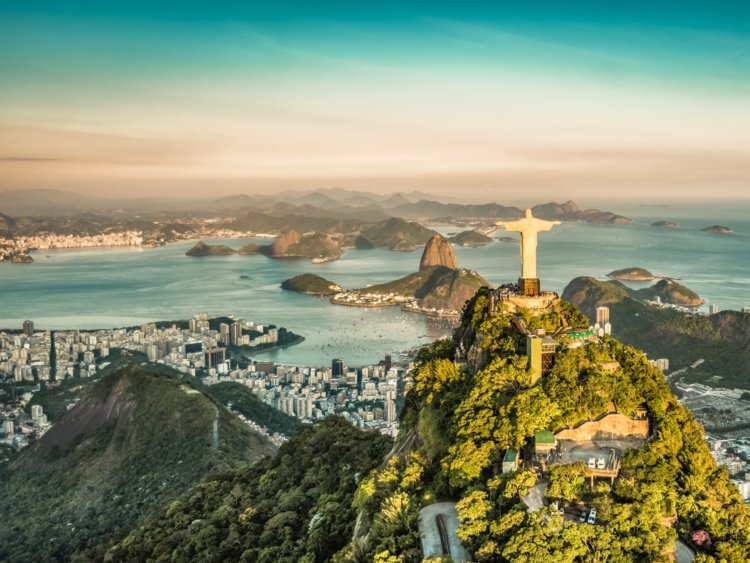 Brito has cited Brazil’s business culture as a reason for AB InBev’s success, according to theBBC.

The Brazil-based InBev leadership team was known for its tendency to implement sharp cost-cutting measures without hesitation,BBC reported. According to theFinancial Times, Brito showed up at Anheuser-Busch’s St. Louis headquarters to start making changes just 24 hours after its acquisition by InBev was announced.

Brito has an MBA from the Stanford Graduate School of Business. 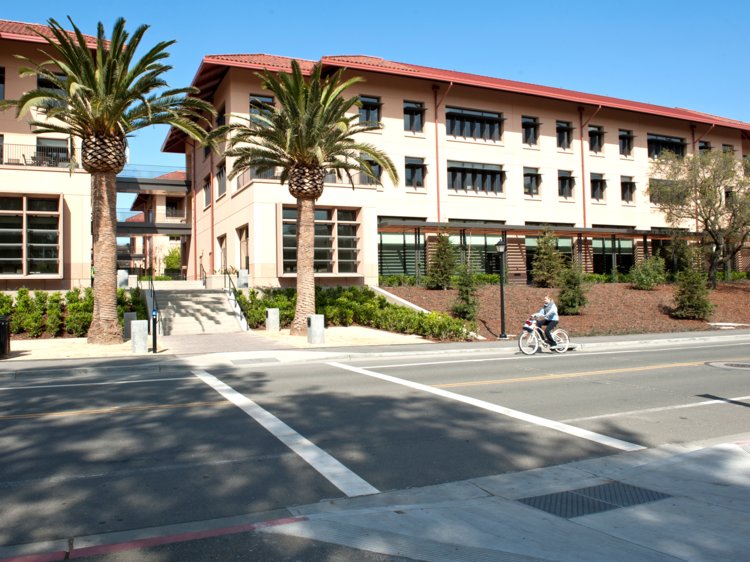 Brito earned a bachelor’s degree from Universidad do Rio de Janeiro, according toBloomberg. Before going on to get his masters at Stanford, he was an executive at Shell. Brito convinced former Brazil tennis star Jorge Paulo Lemann to fund his time at Stanford, according to theFinancial Times.

He has since returned to Stanford to speak with current MBA students,NBC News reported.

Brito is an extremely private person. 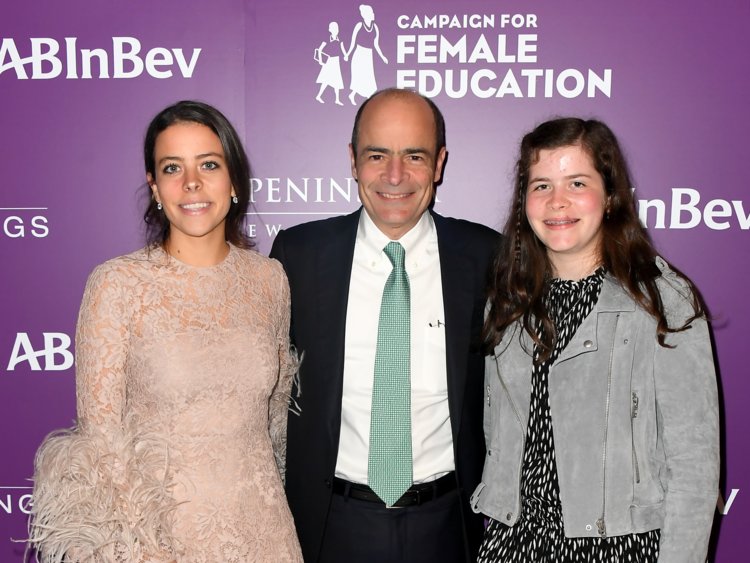 The AB InBev leader rarely gives interviews and not much is known about his personal life.

NBC News reported that the company even declined to confirm that Brito is married and has four children, saying “We don’t give details on his private life.”

Brito doesn’t have a lot of hobbies. “My life is the company and my family,” Brito told theFinancial Times.

He also said his only pastime is taking a daily 30-minute walk on a treadmill.

Most of his time is dedicated to Anheuser-Busch InBev, which he has run since 2008. 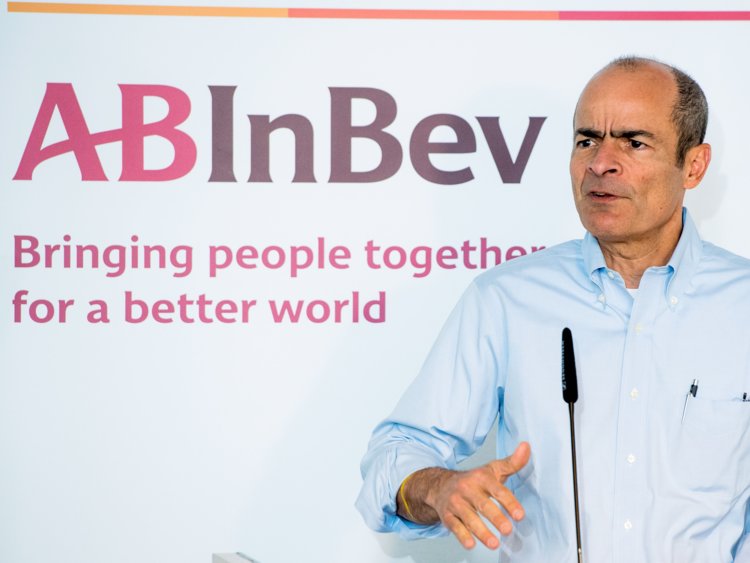 Brito first came to AmBev in 1989 and worked in finance, operations, and sales before becoming its chief executive in 2004. 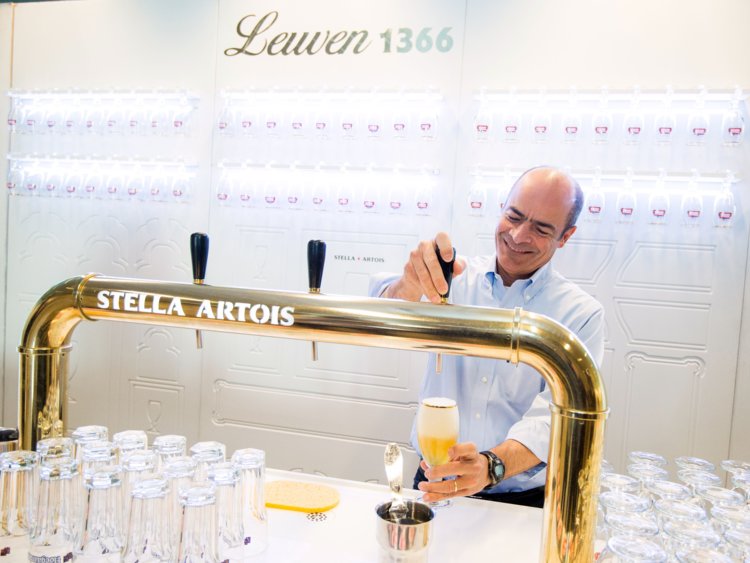 Brito is known for his tough management style. 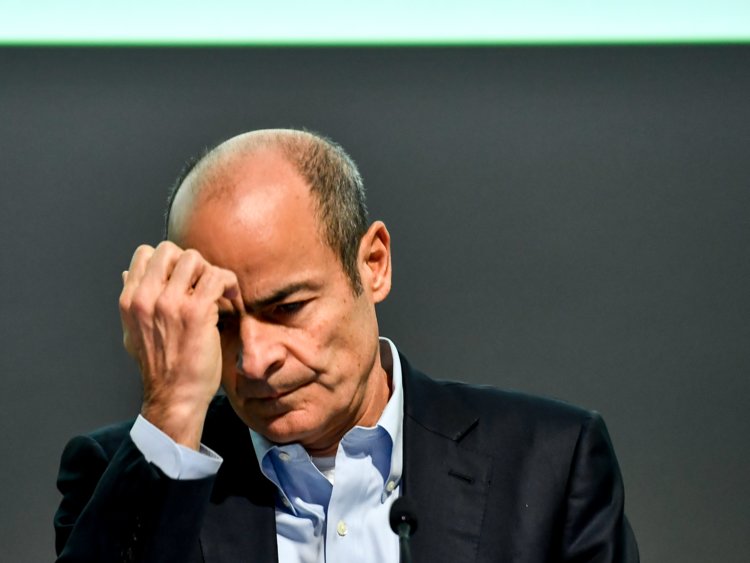 Brito asks that all employees’ performance be monitored constantly and formally reviewed each year, according to theFinancial Times. He reportedly doesn’t hesitate to let go of employees who aren’t up to par if they don’t improve in six to nine months.

AB InBev may now be planning the world’s largest IPO, but the company hasn’t always flourished under Brito’s leadership. 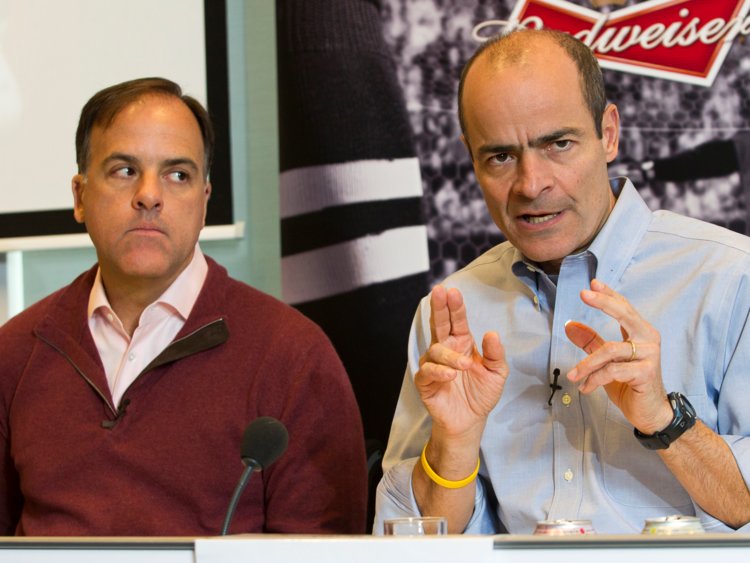 Brito and CFO Felipe Dutra lost their annual bonuses in 2017 after the brewer saw its first decline in core earnings since its formation, according to theSt. Louis Business Journal.

Brito isn’t a fan of company perks, including free beer. 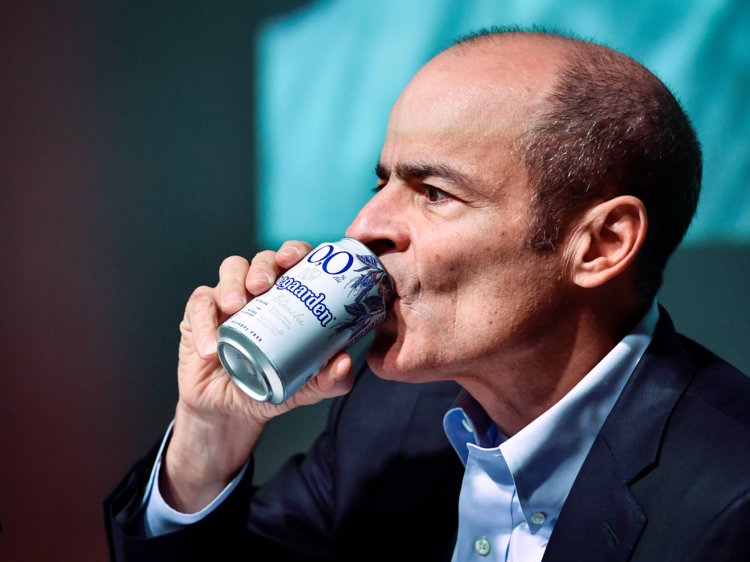 Brito doesn’t use a company car to get around or have a dedicated desk at AB InBev’s headquarters,NBC News reported. According to theFinancial Times, he asks to be called “Brito,” not “Mr. Brito.”

He doesn’t even take advantage of one the more basic perks of running the world’s largest brewer: free beer.

“I don’t want the company to give me free beer,” Brito told Stanford MBA students in 2008, according toNBC News. “I can buy my own beer.”

SEE ALSO:What George Soros' life is really like: How the former hedge-fund manager built his $8.3 billion fortune, purchased a sprawling network of New York homes, and became the topic of international conspiracy theories

DON'T MISS:French billionaires have made more money this year than their ultra-wealthy counterparts in any other country — and they partially have China to thank

20 May 20
Since Nicky Doll joined season 12 of Rupaul's Drag Race, the French queen has described…
Lifestyle
0 13 Apr 22
Italian director, screenwriter and producer Marco Bellocchio has opened up about his career and upcoming…
Lifestyle
0