Capitol Hill — With tears in her eyes, a young Guatemalan mother on Wednesday recounted the death of her 21-month-old daughter after they were both released from U.S. custody, offering a scathing rebuke of conditions in migrant detention centers and bringing some lawmakers to tears with her heart-wrenching testimony.

As Yazmin Juárez, 21, described her love for her daughter Mariee — who died in May 2018 after being released from the Immigration and Customs and Enforcement (ICE) facility in Dilley, Texas — a visibly emotional Democratic Rep. Alexandria Ocasio-Cortez of New York placed her hand on her face and began to cry.

“We came to the United States, where I hoped to build a better and safer life for us,” Juárez told the subcommittee in Spanish. “Instead, I watched my baby girl die slowly and painfully — just a few months before her second birthday.” 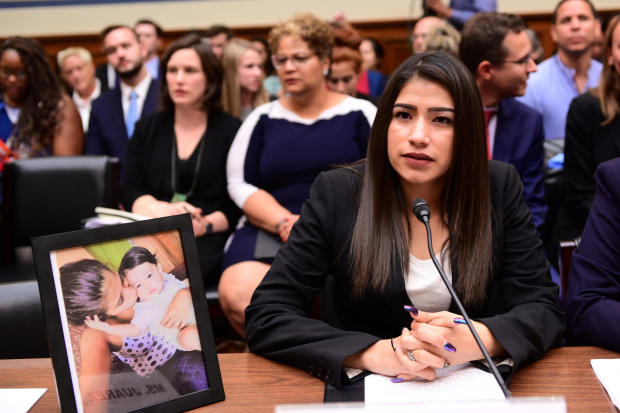 Juárez’s testimony at an House Oversight subcommittee hearing — and in remarks at a press conference before it — offered a personal glimpse to members of Congress and the American public of conditions inside facilities used by the Trump administration to detain migrants. Independent monitors, government watchdogs and human rights advocates have denounced the facilities as inhumane and unsafe in recent weeks.

“The world should know what is happening to so many children inside these ICE detention facilities,” Juárez told lawmakers.

The Guatemalan mother, who is suing the U.S. government over Mariee’s death, recalled her daughter started to experience heavy coughing and diarrhea while they were detained at the Dilley facility, where she said she saw other sick children. Juárez described the conditions at the facility in an interview with “60 Minutes” last year.

“Marie wasn’t the only sick child. I saw a lot of children with red eyes. Children crying and coughing a lot,” Juárez told “60 Minutes.” “It was obvious Marie was going to get sick there.” 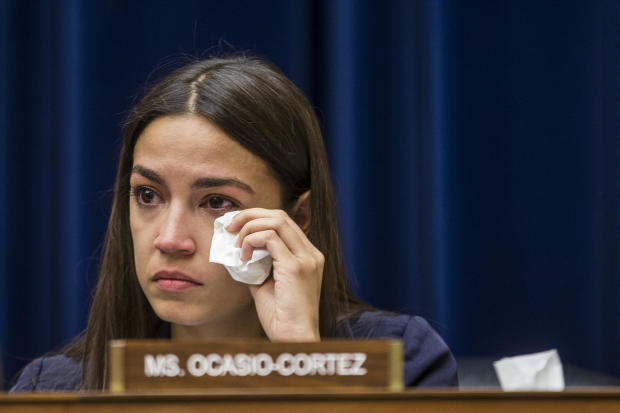 Juárez said she visited a clinic, where a doctor’s assistant diagnosed Mariee with a respiratory infection and gave them honey and Tylenol.

Although Juárez said she asked for further medical care for Mariee, her daughter’s health quickly worsened. Juárez and her daughter were eventually discharged from the ICE facility and joined family in New Jersey. Upon landing, the young mother took her daughter to the ER. But her condition continued to worsen.

Mariee spent six weeks in the hospital and was put on a ventilator. On Wednesday, Juárez spoke about the day Mariee died, which happened to be Mother’s Day in her home country of Guatemala.

“When I walked out of the hospital that day, all I had with me was a piece of paper the doctors made with Mariee’s hand prints,” she said through a translator. “That’s all I had left, her hand prints. The nurses made it for me the day before, as a Mother’s Day gift.” 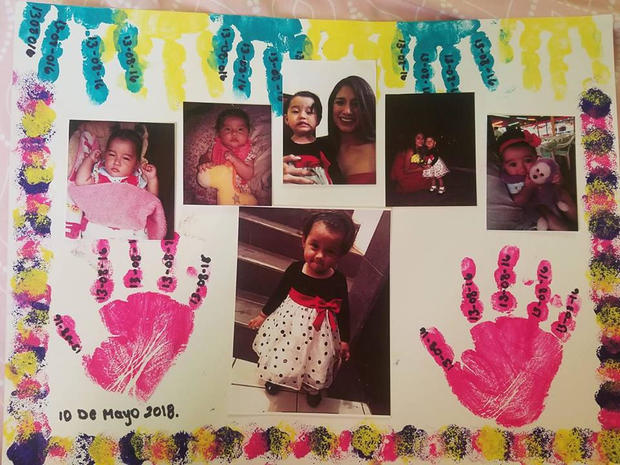 The Guatemalan mother is now suing the government for $60 million, alleging that ICE failed to provide her daughter with adequate medical care.

Before the hearing, Juárez and her testimony also brought lawmakers to tears during a press conference.

Noting that she is the daughter of Palestinian immigrants, Michigan Rep. Rashida Tlaib thanked Juárez for telling her story, adding that she noticed the Guatemalan mother’s emotional reaction when she saw a poster containing a blown-up photograph of herself alongside her now-deceased young daughter.

Teary-eyed, Tlaib turned her focus to the administration’s hardline immigration agenda, as well as its oversight of detention centers for migrants near the U.S.-Mexico border.

“We are creating a generation of children that will never forget what we did to them,” Talib added. 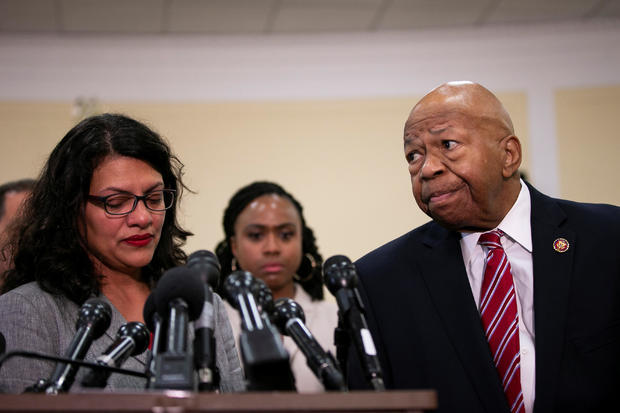 Her colleague and fellow progressive Massachusetts Rep. Ayanna Pressley also got visibly emotional when thanking Juárez, which whom she said she prayed with before the press conference.

“This is unjust and un-America. And it is cruel,” Pressley told reporters.

“No family should be criminalized for seeking safety,” she added before being consoled by Ocasio-Cortez, who arrived at the press conference when it was concluding. 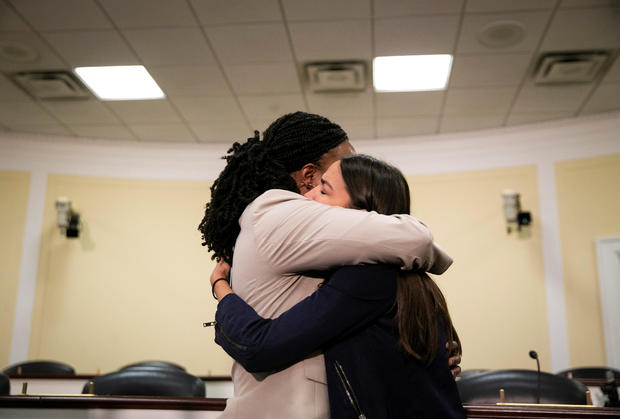 4 Sep 19
The E! People's Choice Awards nominations are officially out and we couldn't be more excited…
Lifestyle
0