THOUSANDS of smokers may be dying of a disease that they have no idea they’ve got, research shows.

Smoking contributes to a number of deadly conditions, including cardiovascular disease. 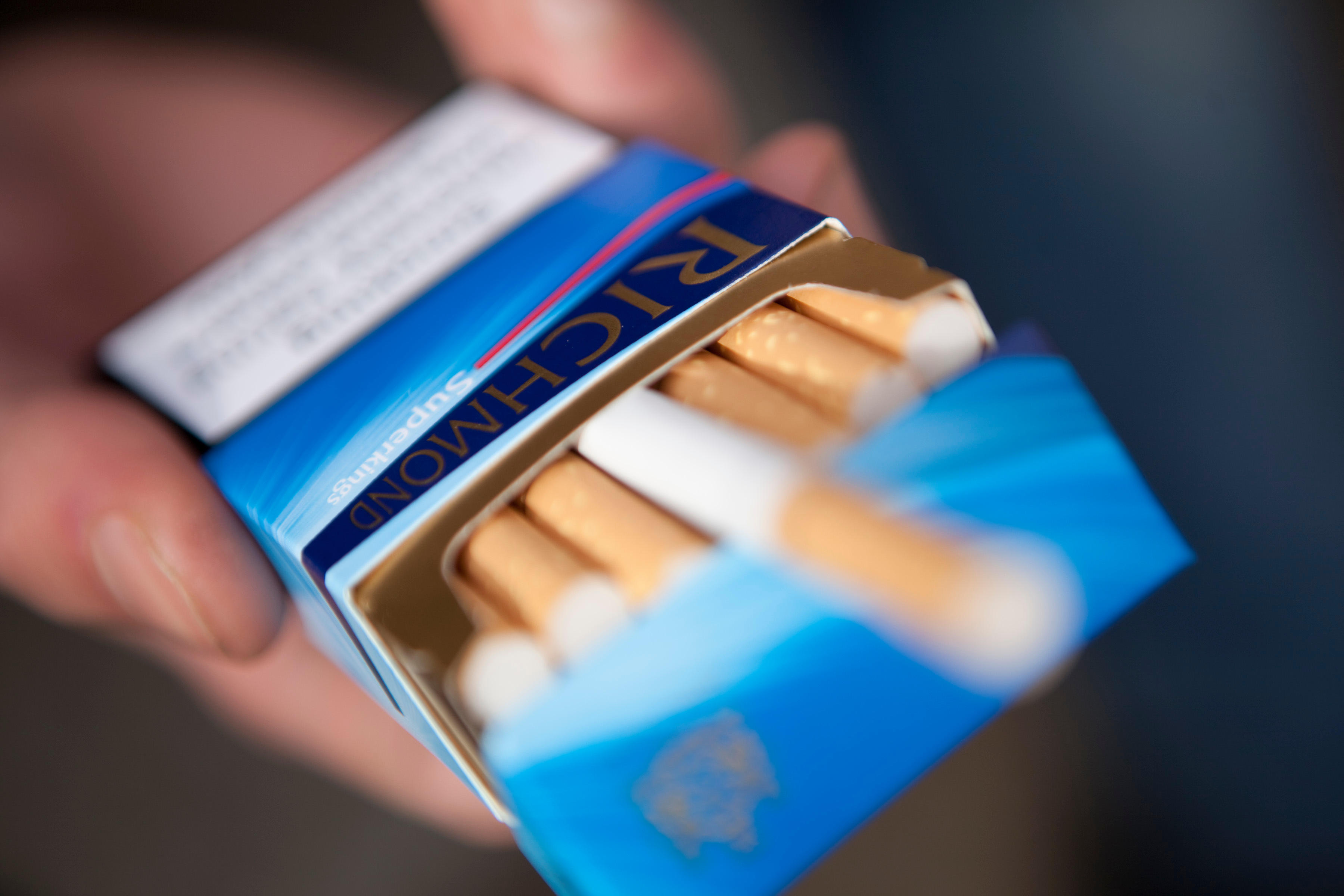 Cardiovascular disease (CVD) encompasess any illness of the heart or blood vessels, and may lead to events such as heart attacks or strokes.

At least 10 per cent of women and 20 per cent of men who smoke will ultimately die of a CVD event like a heart attack or stroke, according to a study published in the Journal of the American Heart Association.

While some may have been aware they had CVD, many will have had no idea they had CVD before it killed them, the researchers found.

The first “symptom” of their illness was their death.

Even among young people in their 20s and 30s, some 1.6/1.7 per cent of smokers suddenly die of a CVD event they had no pre-warning of.

The figures were lower for people who did not smoke.

There were around 6.9 million smokers in the UK in 2019, which suggests hundreds of thousands are falling victim to sudden death.

Stats show that around 78,000 people die of smoking-related illnesses every year.

The researchers concluded in their paper that those who light up have an increased risk of CVD disease, “in particular on the occurrence of a fatal CVD event as first presentation”, compared to non-smokers.

They had analysed nine previously published studies using more than 106,000 US adults who were each followed for up to 25 years.

It’s well documented that harmful substances in tobacco can damage and narrow the blood vessels.

This can go on to cause atherosclerosis, coronary heart disease, and peripheral arterial disease – all examples of CVD.

Symptoms may include chest pain, shortness of breath, feeling faint or nauseous, numbness in the legs, changing skin colour and erectile dysfunction.

But often there are no signs, such as with atherosclerosis, and a non-fatal heart attack or stroke is the first time someone is aware of their condition.

The longer someone has smoked, and the more cigarettes they have per day, raises the risk of CVD – one of the main causes of death and disability in the UK.

But researchers worry the message is not clear enough, including for young people who are rarely included in research of smokers' health.

Dr Judith Prochaska, a professor of medicine and a tobacco researcher at Stanford University in California, told Everyday Health: “Smoking is by far the leading cause of lung cancer — if not for cigarette smoking, lung cancer would be a rare disease.

“Whereas, with heart disease, there are many causes, and only about one in five cases of heart disease is attributed to cigarette smoking.”

Heart disease is the leading cause of death among smokers, but it doesn’t get recognised as a “smoking disease” the way lung cancer does, Dr Prochaska said.

Lead author of the study Dr Sadiya Khan, an assistant professor and a cardiologist at the Northwestern University Feinberg School of Medicine in Chicago, said: “The risk for heart disease is sometimes thought of as something that doesn’t affect younger adults and is a long time away.

“These results emphasise that even short-term exposure to smoking can have negative consequences.”

But the researchers noted it’s never too late to quit cigarettes.
The risk of a heart attack halves just one year after a person stops smoking.