TIKTOK is facing a billion-pound legal battle over claims it has hoarded the private data of millions of children – and could owe kids thousands. 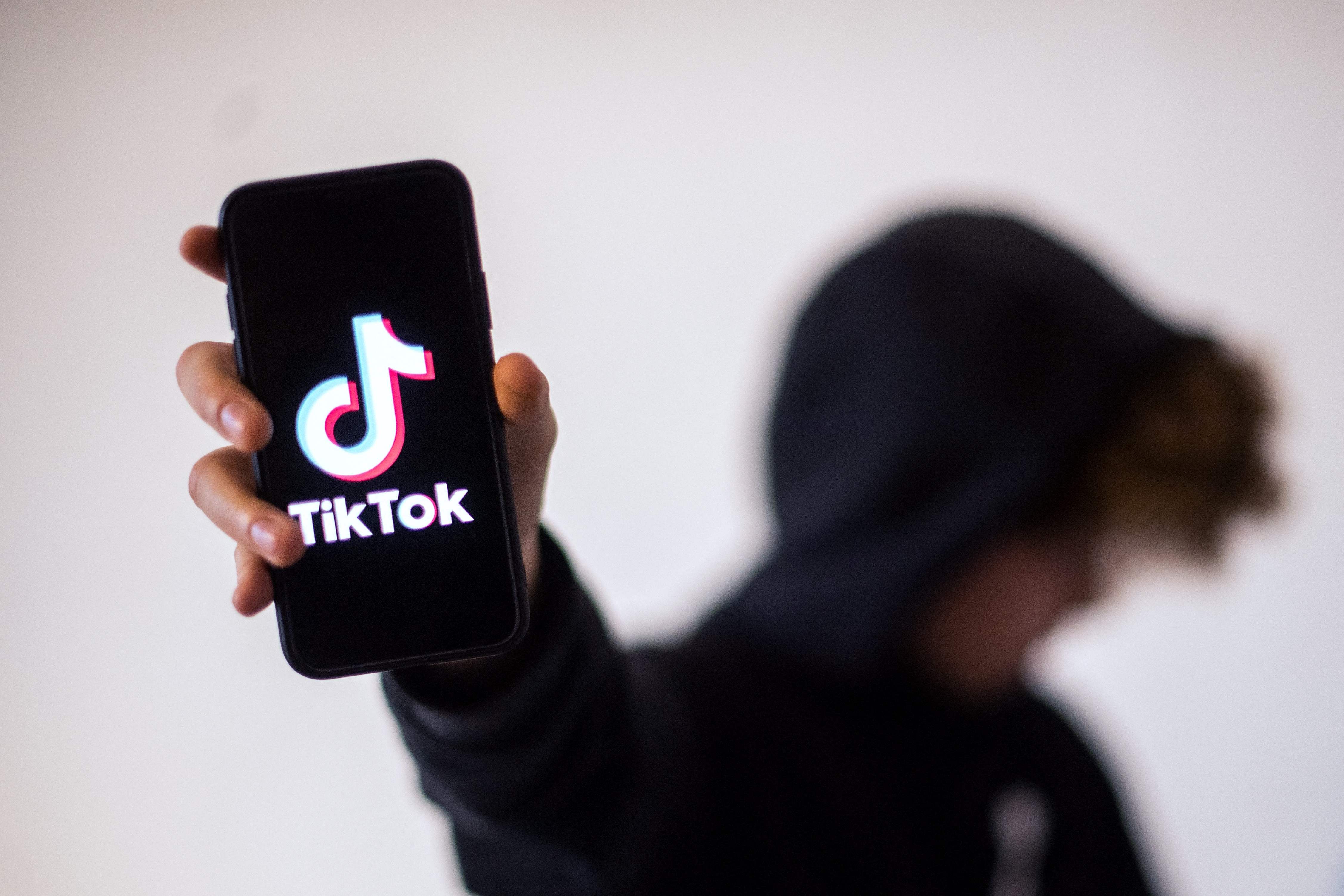 But it is now facing a bombshell legal claim launched by the former Children’s Commissioner for England, Anne Longfield.

Ms Longfield has claimed the app has amassed a terrifying database containing the numbers, photos and videos of millions of children without proper permission.

The multibillion pound company then flogs this data to rake in huge profits, she warned.

Ms Longfield is demanding the Chinese firm cough up thousands of pounds in compensation to the 3.5 million kids across the UK and Europe who she says have been affected.

She also said TikTok should delete this database and warned millions of teens don’t realise how much of their private information is being signed away while using the platform.

She told The Sun: “They are really exploiting children’s data online.

“Companies that have huge power in the lives of kids must take responsibility.”

There's nothing parents need to do now to make a claim.

But as the case progresses, we will update you when we know more.

A TikTok spokesperson said: "Privacy and safety are top priorities for TikTok and we have robust policies, processes and technologies in place to help protect all users, and our teenage users in particular.

"We believe the claims lack merit and intend to vigorously defend the action."

It’s not the first time TikTok has come under fire for collecting private user data.

The Chinese app was caught hoarding users’ data for over a year in a breach of app store rules set by Google.

A damning investigation by the Wall Street Journal found TikTok had dodged a privacy safeguard in Android to gather "unique identifiers" that allowed it to track users online.

According to the WSJ, the Android version of TikTok collected MAC addresses of devices for 15 months up until November last year.

A MAC address is a unique code for your phone or tablet that lets tech companies identify your device. They are typically used for advertising and collecting MAC Addresses is banned by Google.

The WSJ reported that ByteDance, the Beijing firm behind TikTok, hid its prohibited data-mining using an additional layer of encryption in the app and did not seek permissions from users or Google before collecting MAC addresses.

In December last year, a Scottish Sun investigation found that hundreds of schools across Scotland banned TikTok amid fears kids are being groomed or targeted by bullies.

More than half of the nation’s 32 local authorities have stopped kids from using the controversial app in school buildings.

Other big companies have faced lawsuits over personal data issues too.

Hackers stole details of 500,000 British Airways customers in 2018, leading the airline to launch its own class action lawsuit.

Half a million customers who were affected by the hack were told they could be in line for £16,000 in compensation.

The Sun reported earlier this year that the airline was starting to settle claims outside court – here's how you can make a claim too.

Back in 2017, German car maker VW admitted 11 million worldwide (including 1.2 million in the UK) were fitted with software to cheat emissions tests.

It meant that drivers of VW, Audi, Seat and Skoda diesel vehicles believed their cars were environmentally friendly but instead the emissions were far higher than the company said.

It led to several lawsuits launched against the car giant, with Brits lodging claims for up to £3,000 in compensation.

More than a billion TikTok users were exposed to hackers by major flaws in the app's software last year.

Here's our guide on how to delete your TikTok account permanently – and get rid of all the videos you’ve posted.

Beware the ‘WhatsApp Pink’ text that could hack your phone – here's what to do if you get it.