Leah McSweeney is ‘begging’ Tinsley Mortimer to return to ‘RHONY’

It seems Bravo and Tinsley Mortimer are doing something of a casting dance.

A week or so ago, sources told Page Six that Mortimer — who starred on the “Real Housewives of New York City” from Season 9 until Season 12 — had no interest in returning to the show for the new so-called “Legacy” series, which brings back fan favorites from previous seasons.

Sources told us the storied socialite had found peace and happiness in Palm Beach, Fla., and had no interest in returning to the Big Apple to fight it out on reality TV again.

But it seems things have changed.

Now we hear from Bravo sources that talks are indeed tentatively taking place with the former “High Society” star, and sources close to Tins have also changed their tunes. 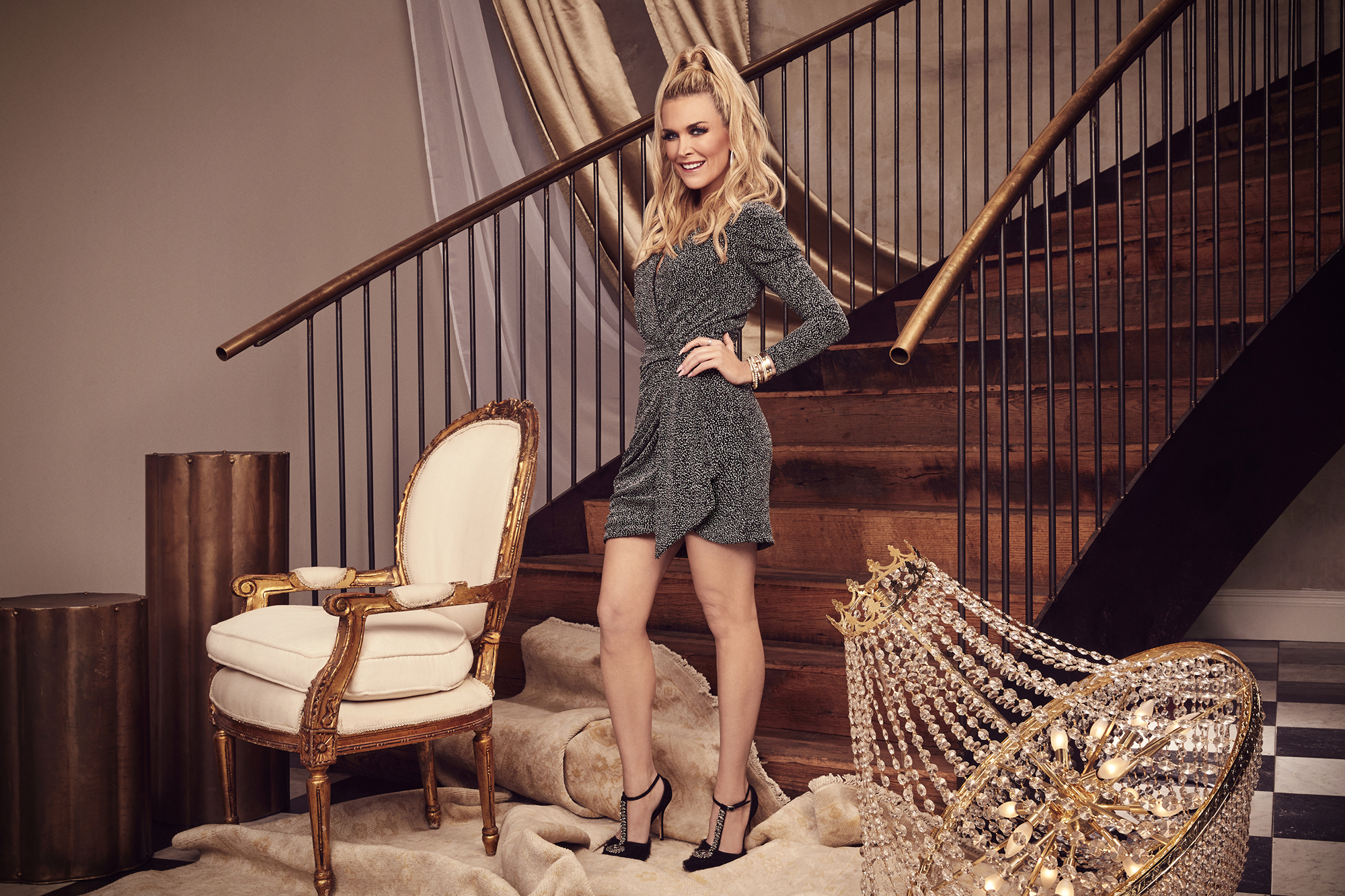 Last week, two Mortimer confidantes left no doubt that she was over the show. But on Wednesday, a source close to her seemed to suggest the door has opened a crack by coyly telling us, “Tinsley is happy right now leading a private life, but when the right opportunity comes to be back on TV, it will be considered.”

Forgive us for being cynical in the holiday season, but that sounds a lot like ‘when the right number of zeros appear on Bravo’s offer, the contract will be considered.’ 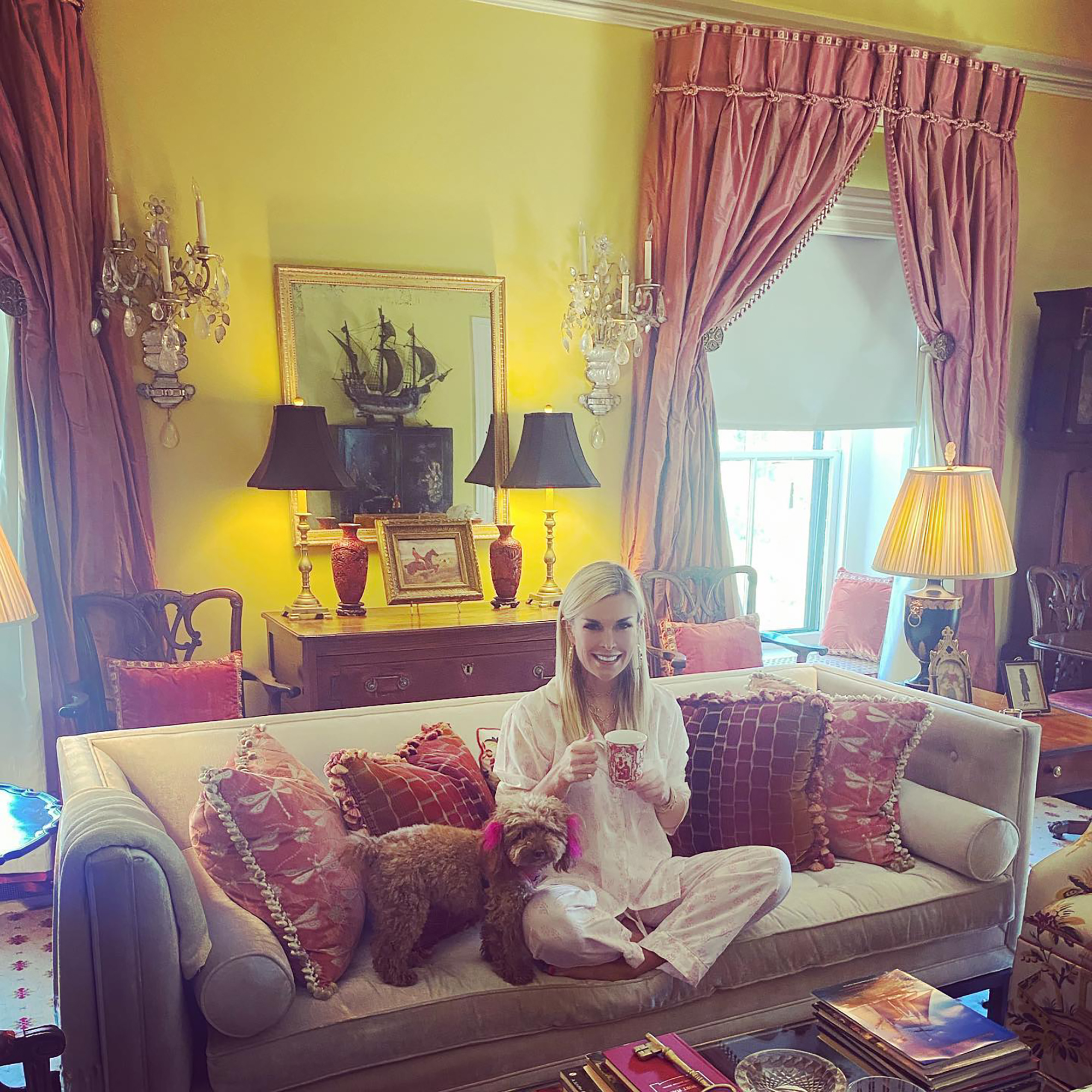 Bravo said in March that it was overhauling the original “Real Housewives of New York City” with an all-new cast, while “Legacy” would be added to the schedule.

As we reported, the network’s short list for the “Legacy” cast includes Luann de Lesseps, Sonja Morgan, Jill Zarin, Dorinda Medley, Kelly Bensimon and one or two others.

Back then it seemed like Mortimer was a no-go. But perhaps we haven’t heard the last of the Tins just yet. 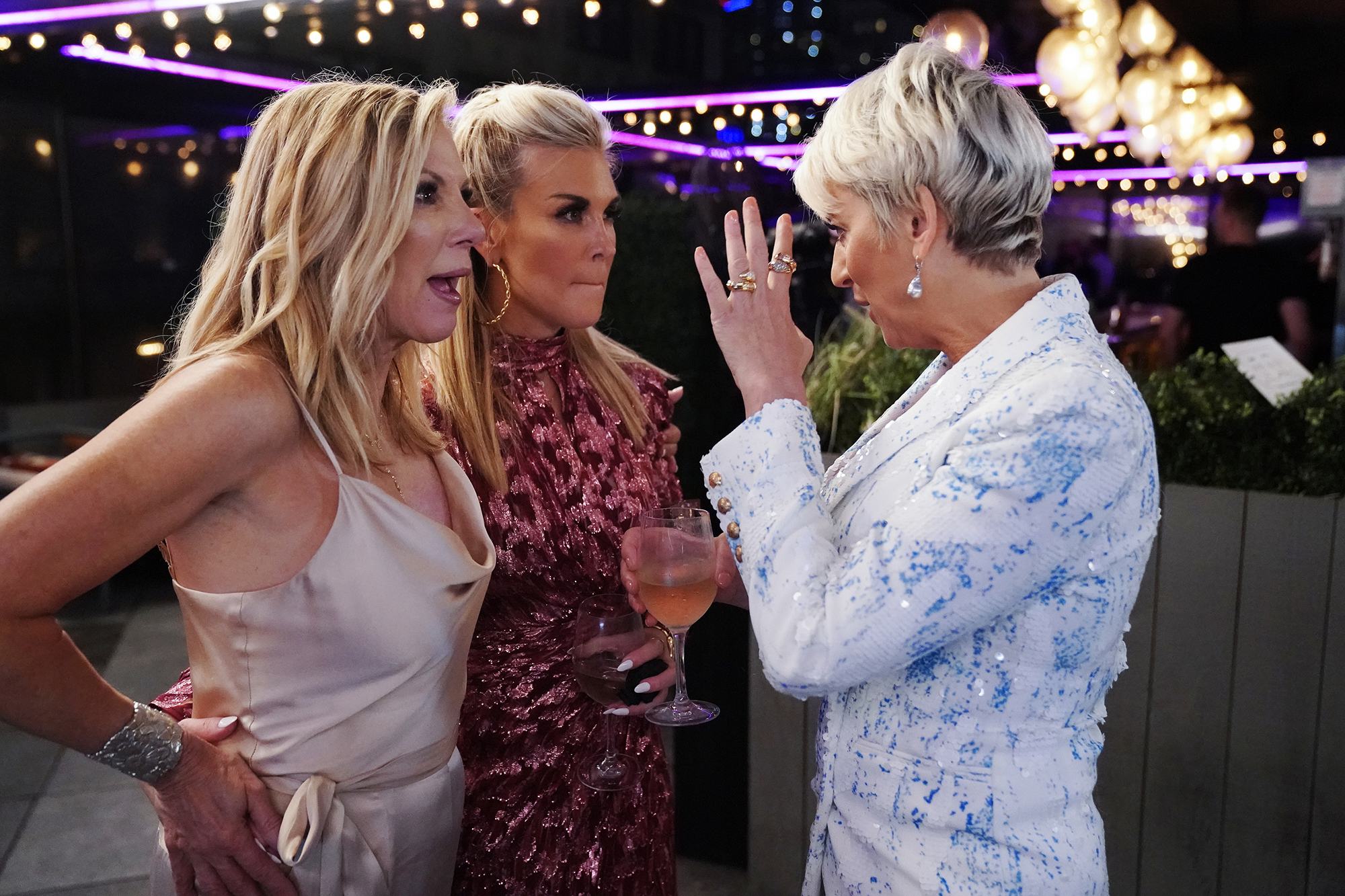 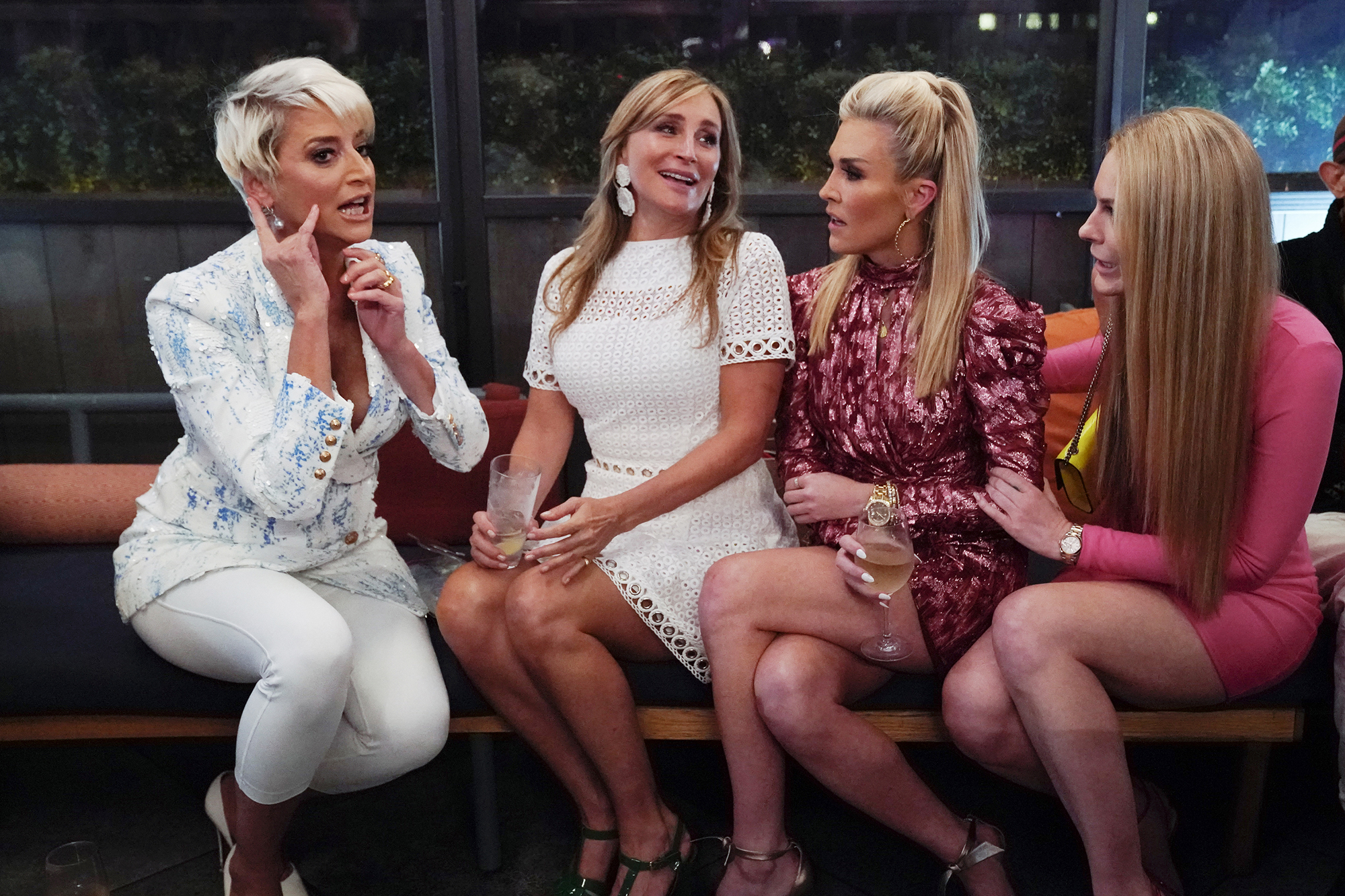 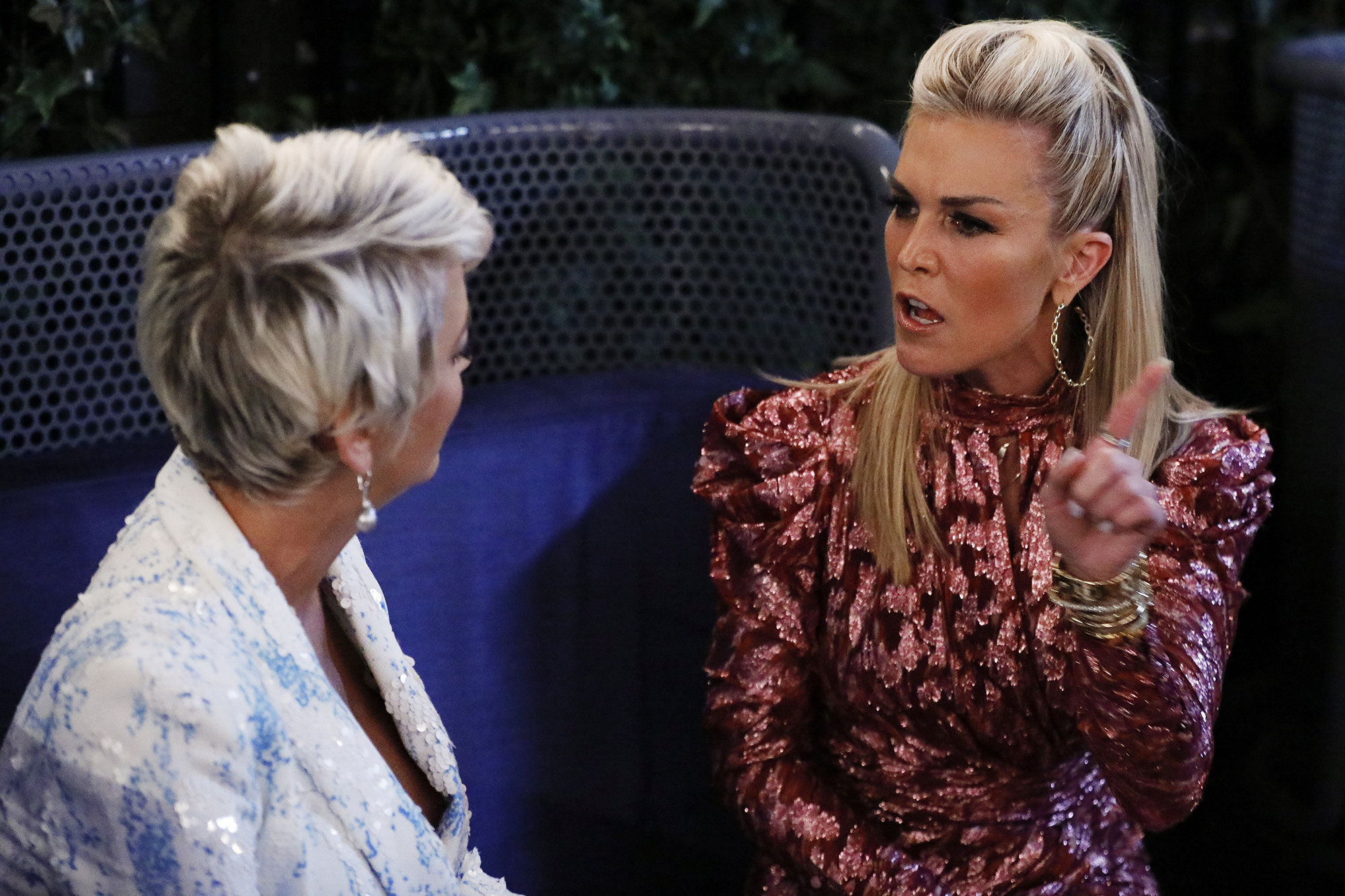 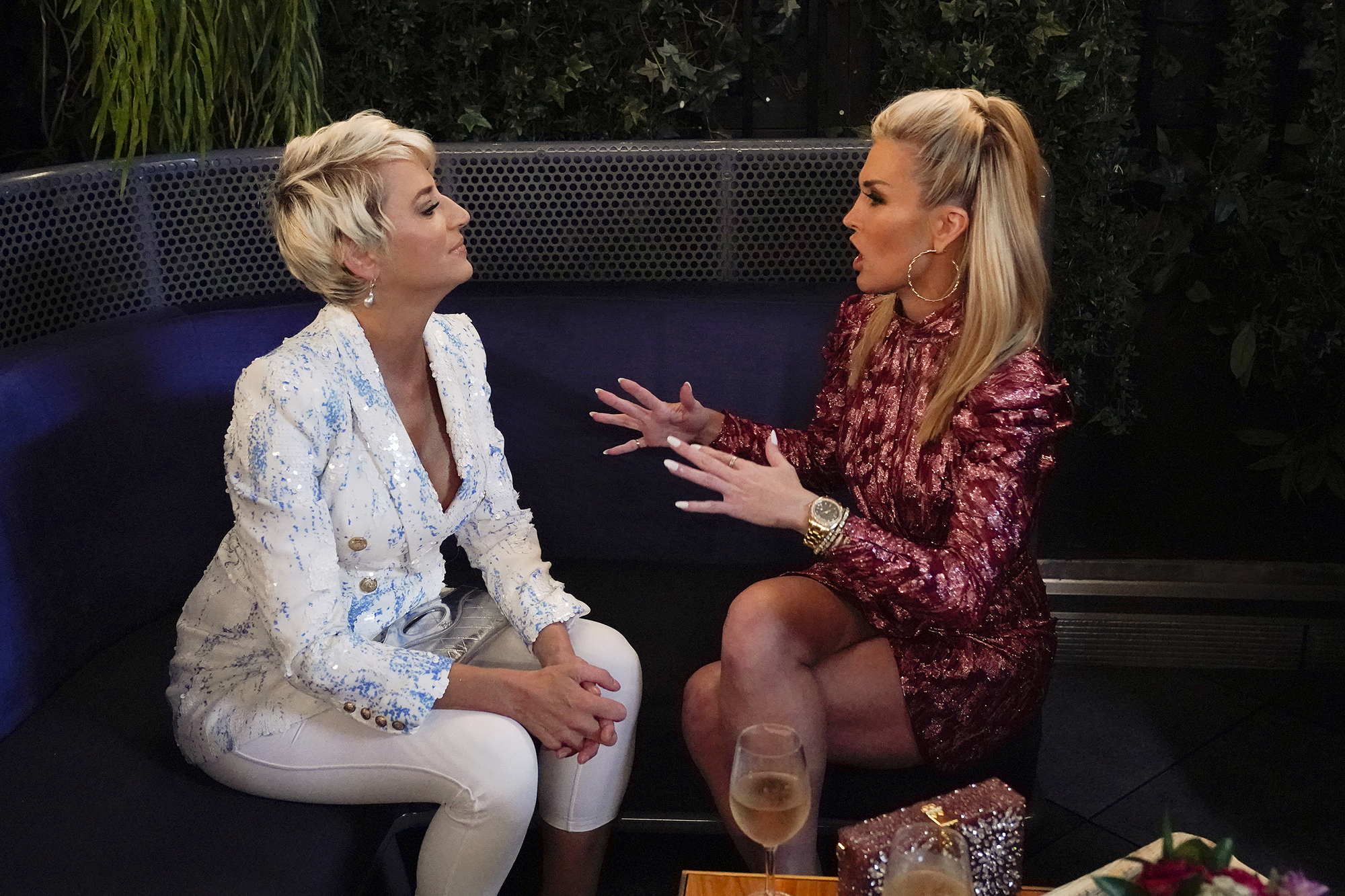