The 26-year-old adopted son of Hollywood exes Tom Cruise and Nicole Kidman took to Instagram this week to show off his new look via an Instagram Stories selfie, captioning the shot, “New Face, who dis?”

The photo shows Cruise with a buzzcut and tidy facial hair, as opposed to a photo shared to the site seven weeks ago, where he can be seen with short, curly hair and a hearty beard. 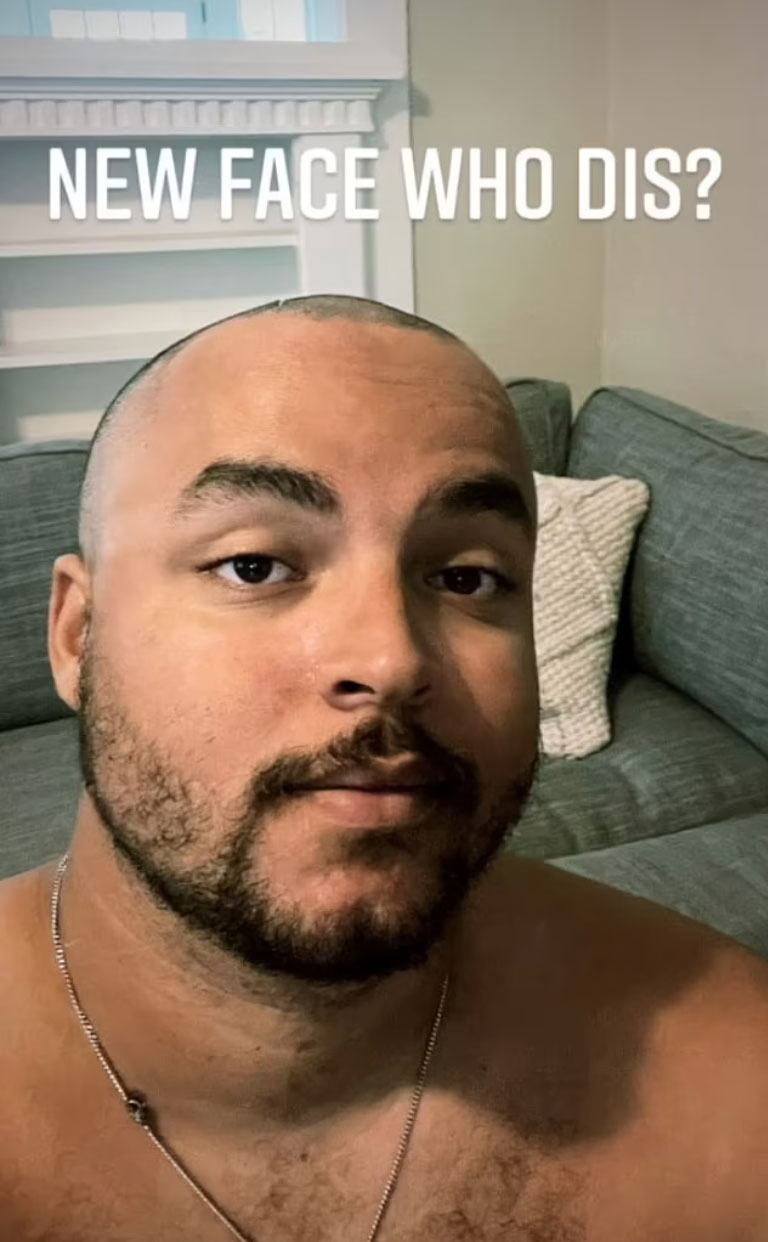 Both Connor and Isabella were raised in the Church of Scientology by their ambassador father, with sources at People reporting they “are completely dedicated Scientologists just like Tom.” 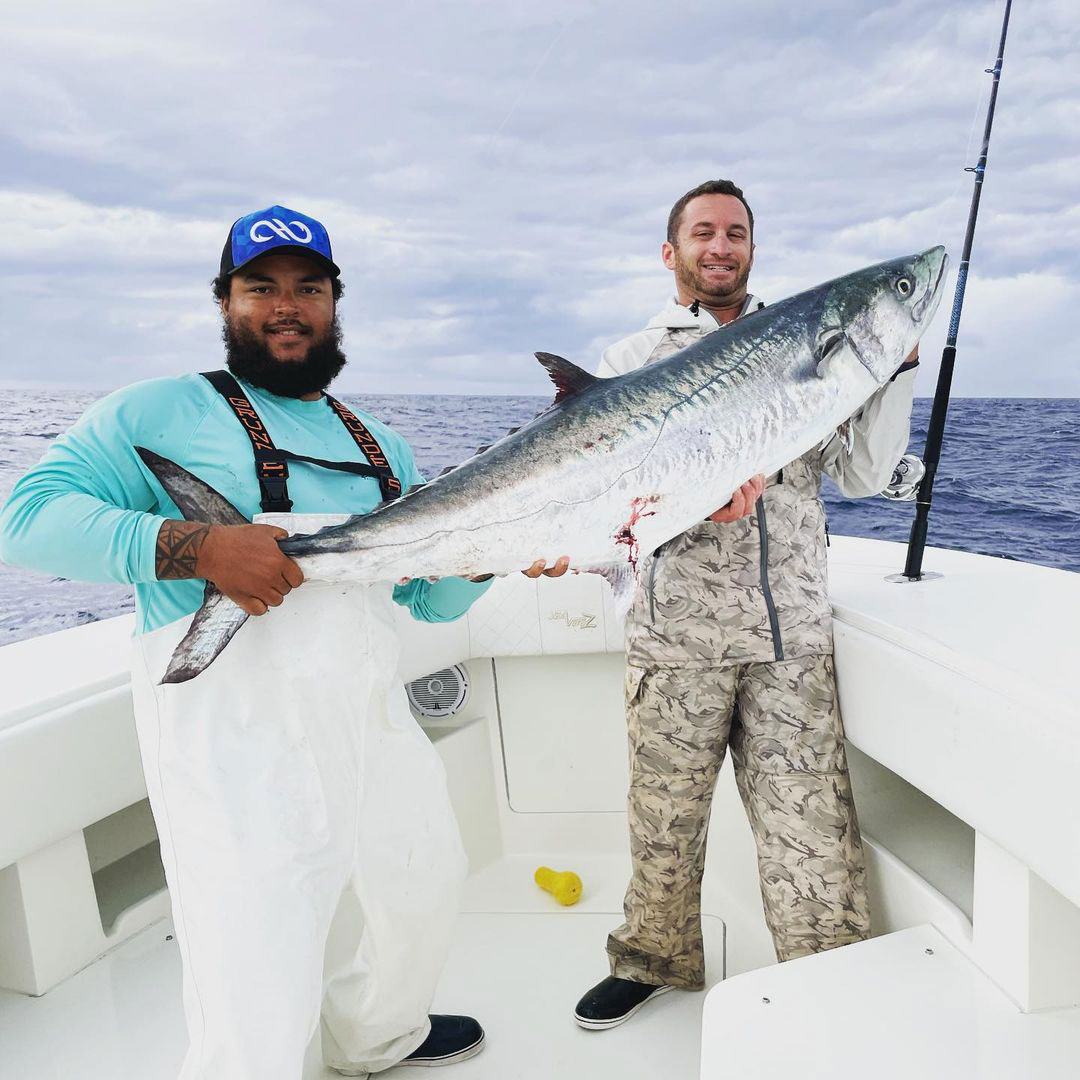 “Connor lives in Clearwater, which is the church’s main hub. He still deejays but he has really become a big fishing guy. He’s content with living a quieter life.”

“They are adults. They are able to make their own decisions. They have made choices to be Scientologists and, as a mother, it’s my job to love them. And I am an example of that tolerance and that’s what I believe — that no matter what your child does, the child has love and the child has to know there is available love and I’m open here.

“I think that’s so important because if that is taken away from a child, to sever that in any child, in any relationship, in any family — I believe it’s wrong,” she added.