Dean McDermott gets into fistfight amid Tori Spelling divorce rumors

Dean McDermott is getting cut from Christmas in every which way.

Tori Spelling gave fans a glimpse at her family’s Christmas stockings via Instagram on Tuesday, and just like their holiday card, her husband is nowhere to be seen.

“In the meantime, I’ll be making thoughtful, one-of-a-kind gifts for all our friends and family this year,” the former “Beverly Hills, 90210” star wrote in the caption.

A third person asked, “Does this mean you are finally leaving your awful husband who never ever deserved you?!” 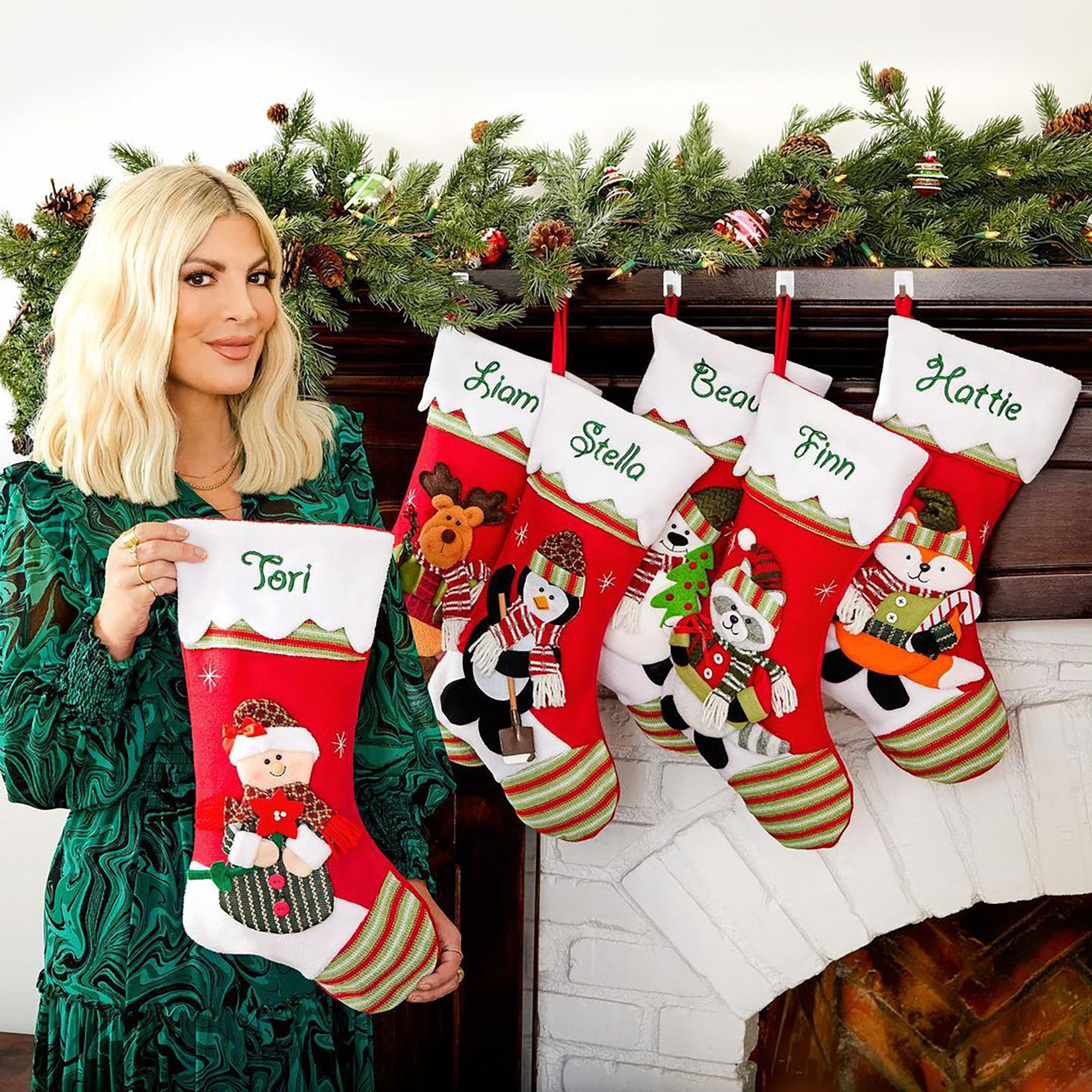 A rep for Spelling and McDermott did not immediately return Page Six’s request for comment.

Spelling and McDermott tied the knot in 2006, but their marriage has been far from blissful over the years.

It appears the latest divorce rumors may be taking a toll on McDermott, 55, who was photographed getting into fisticuffs while playing ice hockey on Monday.

Speculation that the duo were breaking up began in March when Spelling, 48, was spotted sans wedding ring, and then increased in veracity when she revealed in June that they were sleeping in separate bedrooms.

A divorce also seemed imminent once Page Six published exclusive photos of an enraged Spelling standing outside of a lawyer’s office and holding a notepad that had bullet points about divorce.

27 Mar 20
The Sussexes stay in Canada has come to an end. Sources close to the former…
Lifestyle
0

20 Mar 20
From remembering wash your hands to disinfecting your screens, there's a lot already on your…
Lifestyle
0