Tracy Morgan is issuing a categorical denial of a recent bombshell report — by Tracy Morgan.

Days after telling reporters that he was dating a mystery woman who was seen on his arm outside “SNL’s” midtown studios, the comic says he’s not dating anyone — and even denies ever making that statement

“I didn’t say that … I don’t care what the media says, I didn’t confirm anything,” Morgan, 53, told Page Six about his recent statements.

“I take pictures with females every day and they’re next to me posing.”

Morgan and the woman were snapped leaving Studio 8H on Nov. 8. The former “30 Rock” star told photographers on the scene that he was dating the woman, who he would not name, leading to widespread reports about his self-described new romance.

Meanwhile, the beloved funnyman has a new season of “The Last O.G.” in which he stars and executive produces.

“It’s a little more intense,” the Brooklyn native continued. “I wanted to make it a little bit more tense but the funny is still there. It’s gonna be great. It’s based on what has happened to me in my life. I give my ideas on the way that I want each episode to go. I love my writers, they take it and they run with it.” 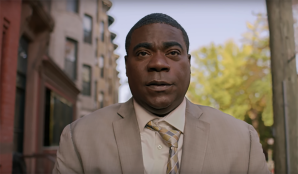 And Morgan isn’t about to spill the beans on how many seasons he sees the TBS sitcom running.

“Just stay tuned,” the “SNL” alum chortled. “I’m not going to give you the ending while I’m on a phone interview with you!”

Thankfully, Morgan seems to be fully recovered from a catastrophic car accident in 2014 when a minibus he was traveling in was struck from behind by a tractor-trailer, killing his friend, fellow comedian, James McNair. 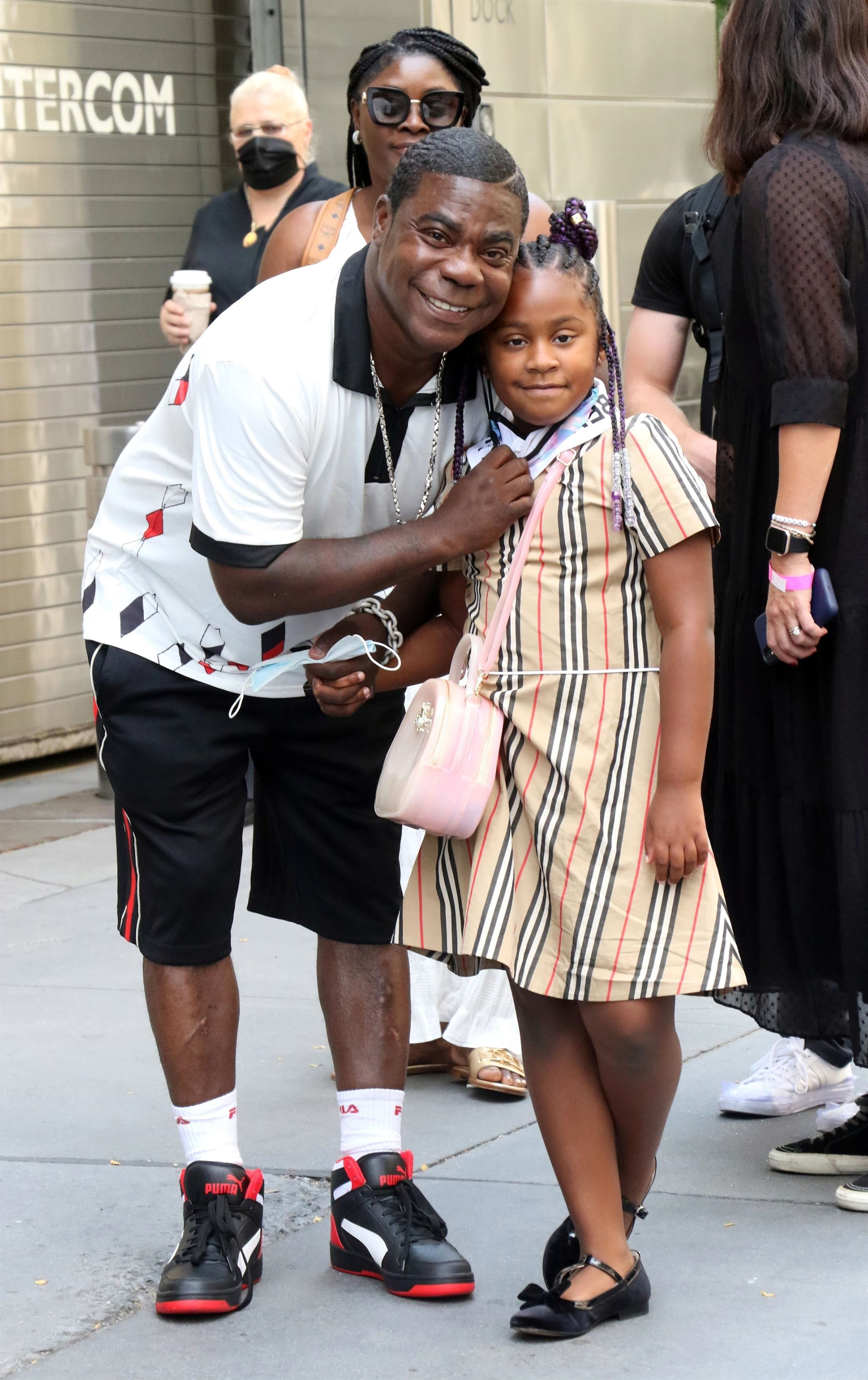 “Before the accident, I was closer to God, I just believe the accident brought me closer to him,” he said. “When you spend two days in a coma, you’re on the other side, you’re knocking on the door.

Morgan is also grateful for his infectious personality and spirit.

“I’m thankful if I do have an energy around me,” he explained. “The Lord gave it to me, I’m thankful for that and I hope I continue to have that energy. Some people are low-vibration…I like to share and inspire others.”

15 May 20
DEAR DEIDRE: I’M studying for a degree in law but I think I’ve chosen the…
Lifestyle
0

10 Feb 20
It was the best of nights, it was the worst of nights.This year’s Academy Awards…
Lifestyle
0