Kourtney Kardashian and Travis Barker cozy up in new videos

Travis Barker knows that when it comes to love, it’s all the small things that count.

Kourtney Kardashian sported a long braid for a steamy Instagram photo on Thursday, later revealing that the hairstyle was the Blink-182 drummer’s handiwork.

In the out-of-focus snap, the reality star, 41, lies across the bed with her sleek plait on full display; what appears to be Barker’s blurry hand can be glimpsed at the bottom of the shot.

Kardashian reposted the snap to her Stories, writing, “and he braids @travisbarker.”

While she may have been highlighting the hairstyle, it was the seemingly NSFW caption that caught commenters’ attention.

“It’s too late to delete this now,” commented one follower, while a second added, “was this for the finsta bestie.”

Although Kardashian’s famous ex Scott Disick is now dating Amelia Hamlin, fans couldn’t help but drag him into the conversation, with one writing, “Scott is punching the air right now.”

“Did Addison take this,” another asked, following the news that Kardashian has sleepovers with 20-year-old TikTok star Addison Rae and Disick’s comment that it would be “ok” if they hooked up. 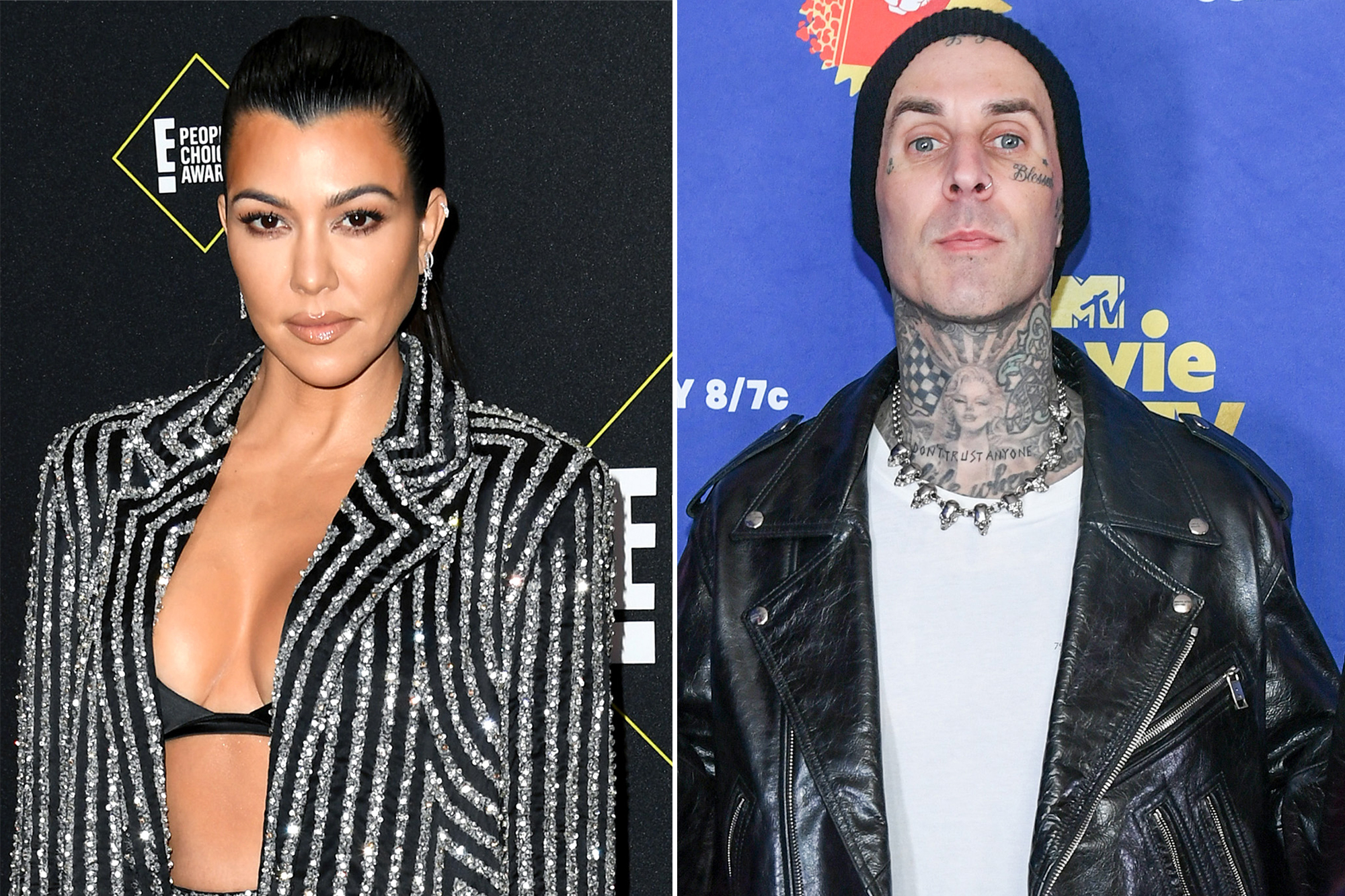 The post about Barker’s braiding skills came shortly before Kardashian confirmed that the drummer got her name tattooed on his chest, possibly his second permanent tribute to her.

Page Six reported that the longtime friends were dating in January, and the pair made their relationship Instagram-official on Valentine’s Day.

The musician celebrated Easter with the Kardashian family earlier this month, and she recently joined him and his kids for a ski trip.