Living life on the veg! Vegans have TWICE as much sex as meat-eaters and are more adventurous in the bedroom, survey reveals

Vegans have twice as much sex as meat-eaters and are more willing to experiment in the bedroom, according to a new survey.

Dating website IllicitEncounters.com found over half of the vegans asked claimed they have sex four times a week, while only half of meat-eaters reported having sex twice in the same time period.

The research found two thirds of vegans were prepared to experiment in the bedroom, while over half of the meat-eaters surveyed admitted they were less adventurous between the sheets, reports the Mirror. 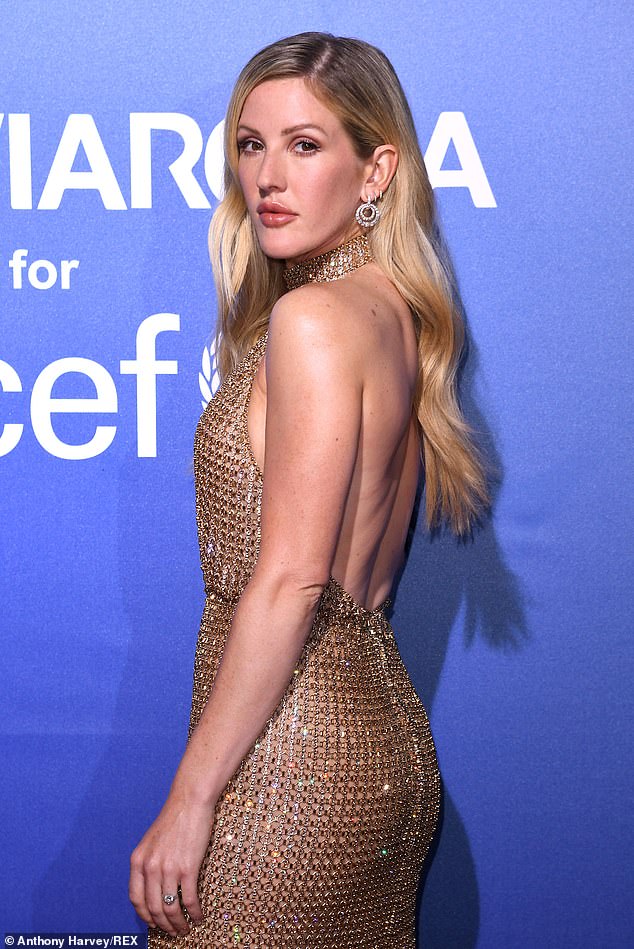 Dating website IllicitEncounters.com found over half of the vegans asked said they have sex four times a week. Pictured, Ellie Goulding who transitioned from vegetarianism to veganism in 2018 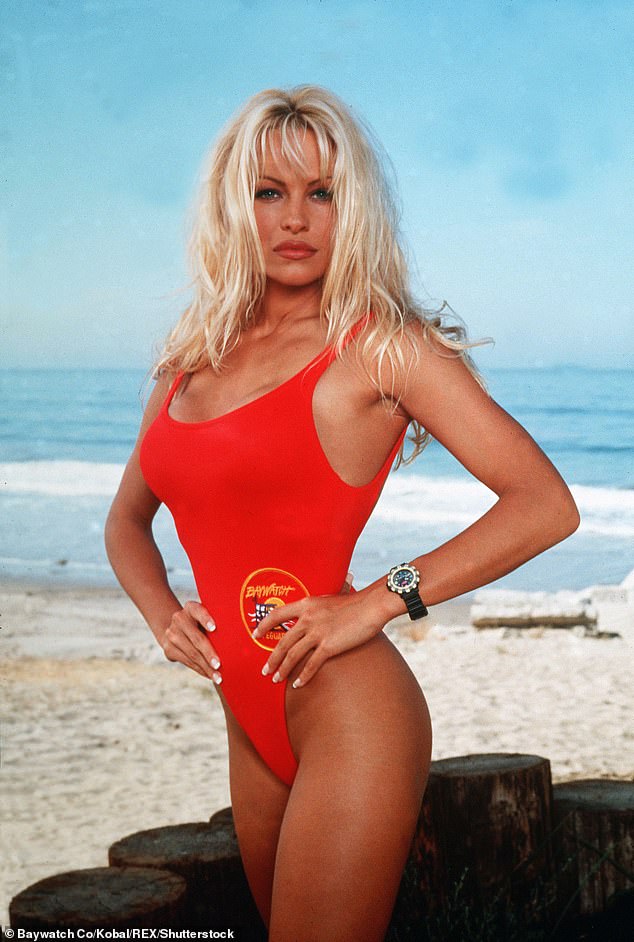 The survey also suggested that vegans have a better time in the bedroom. Pictured, PETA advocate and committed vegan Pamela Anderson

The survey also suggested that vegans have a better time in the bedroom with 84 per cent saying they’re satisfied with their sex life compared with a measly 59 per cent of those with a meat-based diet.

Meanwhile 35 per cent of those on a meat-based diet describe themselves as ‘givers’, compared to 58 per cent of vegans.

Spokeswoman Jessica Leoni said: ‘Vegans are masters of seduction it would appear. Our statistics don’t lie and vegans eat foods known for their aphrodisiac qualities such as ginseng and aniseed.’

Last year a medical experiment suggested that men who have a vegan diet may be better lovers, and that just one meat-free meal could improve their performance in the bedroom. 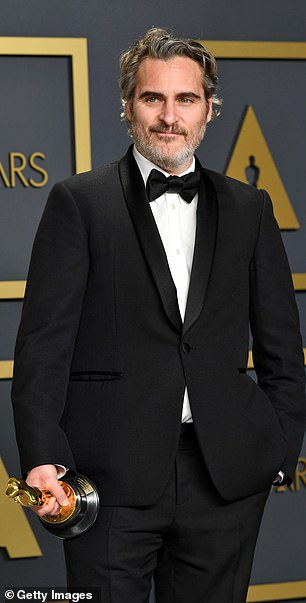 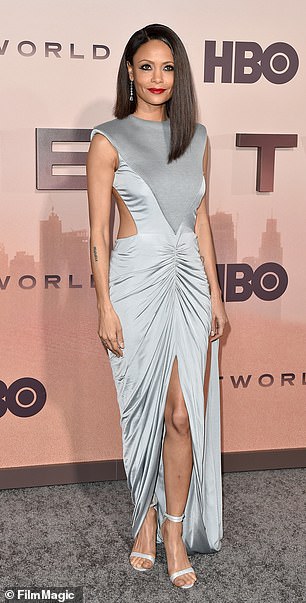 Last year a medical experiment suggested that men who have a vegan diet may be better lovers. Pictured left: Joaquin Phoenix who has been vegan since 1977, and right, Thandie Newton, who became vegan in 2018

Netflix documentary The Game Changer includes an experiment led by US urologist Dr Aaron Spitz, which measured the virility of three male athletes after different meals.

The men were given burritos containing grass-fed beef, organic chicken or organic pork on one night, then a plant-based replacement burrito containing soy and pea protein the following night.

The programme stopped short of seeing how well men performed with their partners, but instead looked at their activity as they slept.

After a meat-free meal, the men’s night-time sexual arousal lasted three to four times longer through the night.