Texas Governor Greg Abbott is giving an update Wednesday as anger over the state’s power outages in the face of a record winter freeze continued to mount, and as a large swath of the state is under yet another winter storm warning.

Millions of residents in the energy capital of the U.S. remain shivering. Historic snowfall and single-digit temperatures created a surge in demand for electricity to warm up homes unaccustomed to such extreme lows, buckling the state’s power grid and causing widespread blackouts.

How to watch Governor Abbott’s update on the winter storm

Making matters worse: Expectations that the outages would be a shared sacrifice by the state’s 30 million residents quickly gave way to a cold reality as pockets in some of America’s largest cities, including San Antonio, Dallas and Austin, were left to shoulder the brunt of a catastrophic power failure in subfreezing conditions that Texas’ grid operators had known was coming. 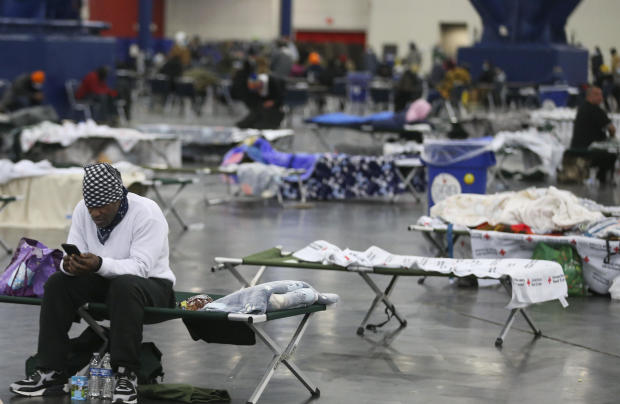