Harry Styles and Olivia Wilde agree: Argyle is back

If astrology has any say, Harry Styles and Olivia Wilde’s blossoming relationship may end as quickly as it started.

“I don’t think it’s going to be a long-term thing,” Madi Murphy, astrologer and co-founder of The Cosmic Revolution, recently told Page Six of their romance.

“That being said, it doesn’t mean it’s not going to be a successful relationship,” she said, noting that time is not the only measure of a relationship’s success. “I do think they’re going to learn a lot about each other and learn about themselves and both be catalysts of change and personal transformation for each other.”

Murphy explained that 26-year-old Harry, whose sun sign is Aquarius, has not yet experienced his Saturn return, the astrological “period of emotional adulthood” and a “cosmic coming of age time.”

And the 36-year-old “House” alum’s sun sign, Pisces, is also directly aligned with the singer’s Saturn placement, giving the relationship an underlying theme that there’s work to be done together.

“They’re going to come out of it as different people and it’s not necessarily going to be about a romantic connection,” she said, hinting that they could end up collaborating on a successful work project or charitable endeavor further down the road.

Murphy also noted that they share the same Venus sign in Aquarius, and thus speak the same love language. Styles may have ignited a part of Wilde that lay dormant for a while.

And the timing was perfect since Styles came into Wilde’s life soon after she felt a crack in her relationship with ex-fiancé Jason Sudeikis.

“Harry’s Venus sign is the direct opposite of Jason’s, so whatever Olivia might have been missing in her relationship with Jason she immediately found it in Harry,” she said.

“Where they do start to fork off is that Olivia’s very watery. She’s a Pisces and she does have this part of her that’s more effervescent and curious and amicable and likes variety but she also wants emotional connection and emotional depth with her partner … and Harry is much more linear, logical, and more detached with his approach to his emotions,” the astrologist said. 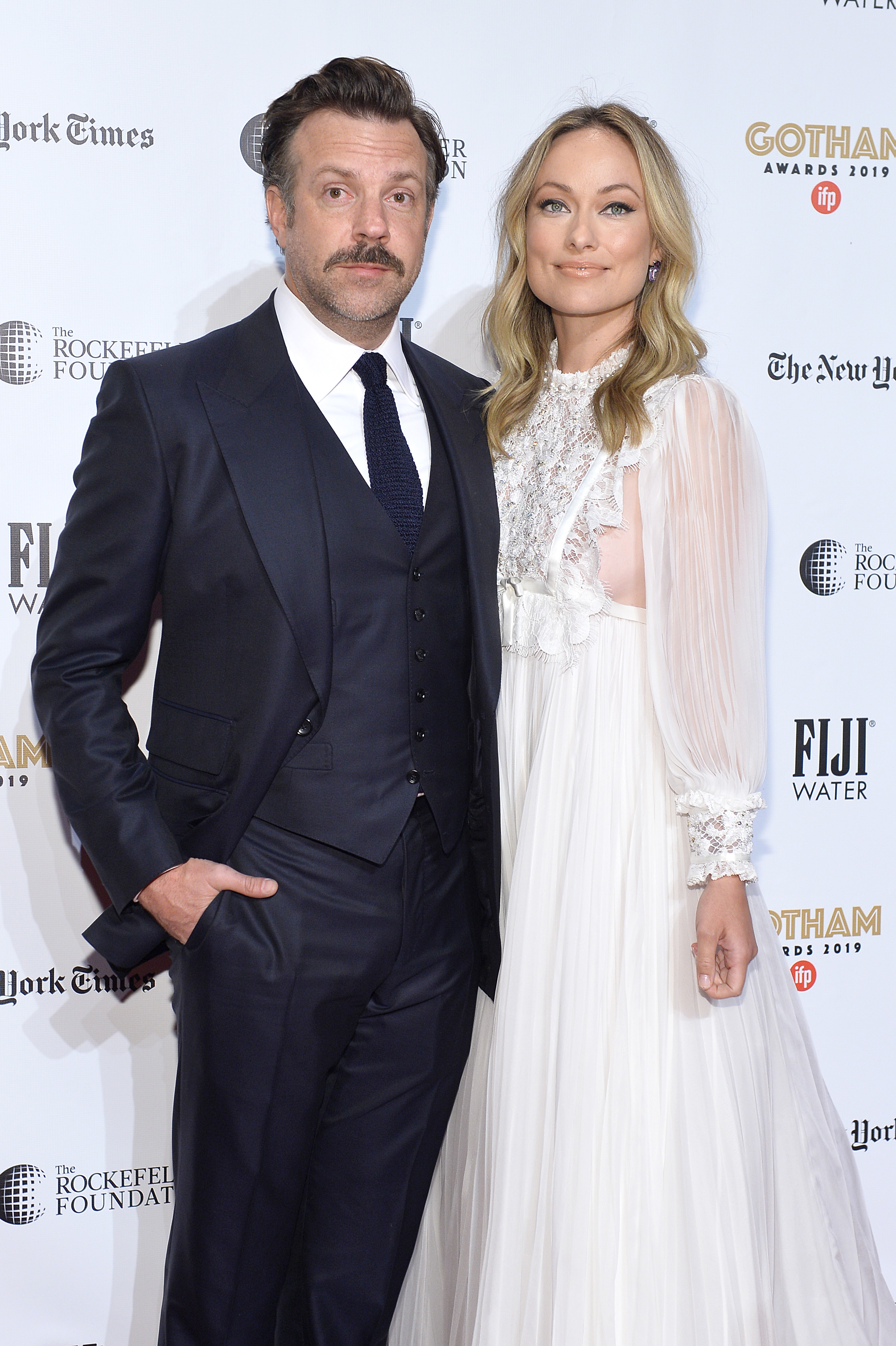 She added, “Olivia may feel judged or misheard, not seen, and Harry is probably going to become uncomfortable … She might become clingy as he becomes more distant.”

Early March may be when Wilde and Styles experience a “power struggle” and communication difficulties, thus leading to an amicable breakup.

But there’s no love lost for Wilde. The cosmos seem to signal there is “a chance for Olivia and Jason to possibly reconcile,” Murphy said.

“Jason does want to valiantly protect the warmest, softest, most vulnerable parts of Olivia,” she said, adding that they could “emotionally rekindle” as early as May or June.

“I don’t think the book is closed on them romantically yet,” Murphy explained.

And Styles could be right there beside them.

“I can literally see a world in which Olivia and Jason end up getting back together and Harry’s part of their extended family … because Harry and Olivia are just that progressive and Jason just wants to see Olivia happy,” she said.