Matthew Gray Gubler is an American actor known for his portrayal of Dr. Spencer Reid on Criminal Minds. He is also a director, editor, visual artist, and even a former fashion model. Just how much is Gubler’s net worth and how does he make his money?

What is Matthew Gray Gubler’s net worth? 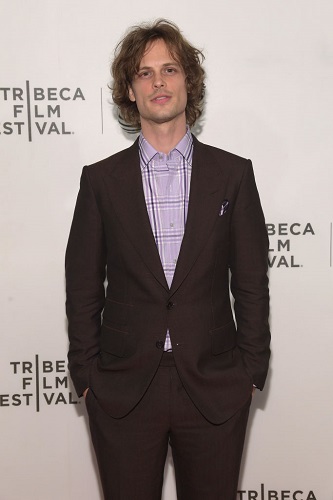 Gubler’s net worth is $10 million. The actor was born in LasVegas, Nevada and graduated with a degree in Directing for Film from NYU’sTisch School of the Arts. While in college studying, he was also modeling onthe side for prestigious names including Marc Jacobs, Tommy Hilfiger, and Burberry.

Gubler was an intern for Wes and was invited to audition for a role in The Life Aquatic with Steve Zissou. This small role would lead to many more auditions for the talented actor, and kickstart his career to new heights.

What is Gubler’s best known role?

Gubler is best known and recognized for his role in CriminalMinds, the television show following a group of FBI agents hunting downcriminals and series killers. The show is on its 15th and final season andGubler has been there from the beginning since 2005.

The role of Dr. Reid has truly made Gubler a recognized faceand household name. He was earning $100,000 an episode from 2012 to 2016. From thenon, he earned $150,000per episode. He’s a beloved character on the show and some even watch justfor him.

Gubler is an all-around good guy 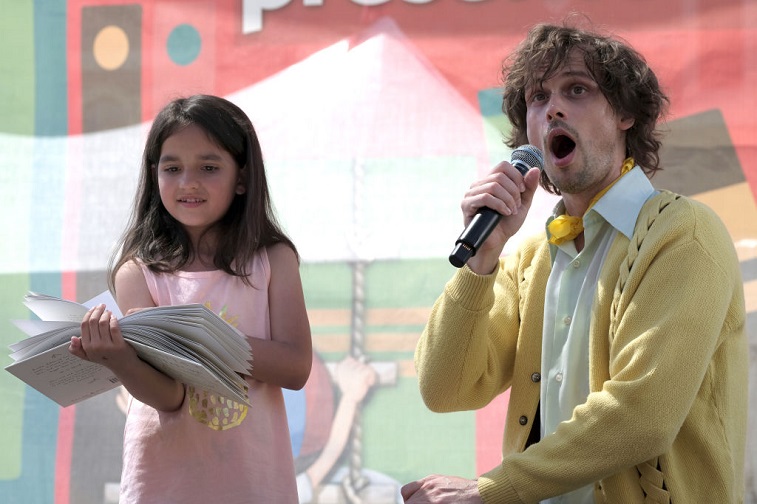 Gubler has also written and illustrated a children’sbook, Rumple Buttercup: A Story of Bananas, Belonging, and Being Yourself.The book was released in April 2019. He isn’t just an accomplished author, he alsohas other skills as well.

Gubler has directed episodes of Criminal Minds, andhas even directed episodes for music videos for The Killers. He’s extremelytalented, and has designed items for charity, such as t-shirts, totes, andblankets.

Gubler is known for modesty when conducting interviews andis an all-around good guy that just wants the best for everyone. It’s hard notto love the talented actor.

“I’ve had this unbelievable amount of good fortune and I’mjust so thankful for it, saidGubler. “But at the same time, I feel exceptionally guilty. I have so manyfriends who are talented graduates of Juilliard and are exceptional actors andI’m the lucky one that somehow got such a fortunate break.”

Season 15 of ‘Criminal Minds’ will be its last 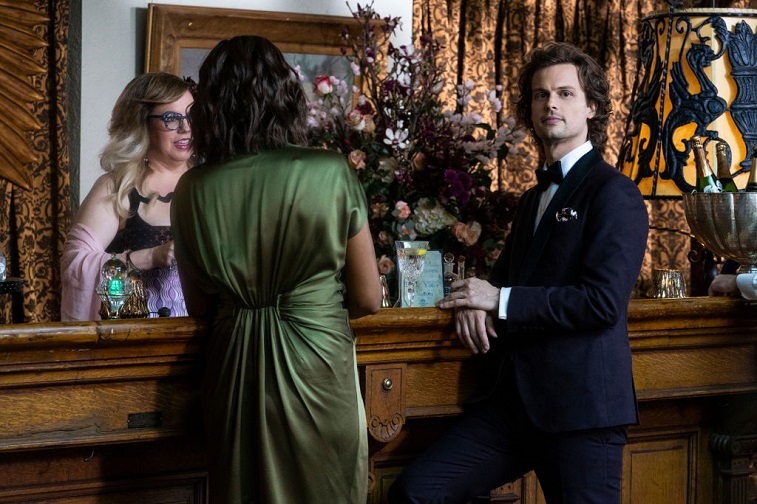 The upcoming season of Criminal Minds will sadly beits last, to the dismay of fans. The members of the FBI’s Behavioral AnalysisUnit will return for one final season, and are sure to go out with a bang. Allof the last season’s current cast members will be back. David Rossi (JoeMantegna), Gubler as Spencer Reid, Emily Prentiss (Paget Brewster), Jennifer “J.J.”Jareau (A.J. Cook), and the lovable Penelope Garcia (Kirsten Vangsness) willall be back for one final season. 30 Nov 20
Saying goodbye to 2020 will be bittersweet, but I'm sure everyone's ready to turn the…
Lifestyle
0