Which countries have the LEAST amount of friends? The popularity of people in Australia, America and the UK is ranked – and the results might surprise you

The average person living in Saudi Arabia has the most best friends of any other country in the world and British people have the least, new research has revealed.

Snapchat delved into the friendship patterns of its users around the world – and it’s bad news for those in Australia.

The average individuals in Saudi Arabia have 6.6 mates, it was 6.4 in the United Arab Emirates and six exactly in India.

Further down the list featured Malaysia on 5.8 pals, with a drop to 3.6 for France and then Australia at 3.3. 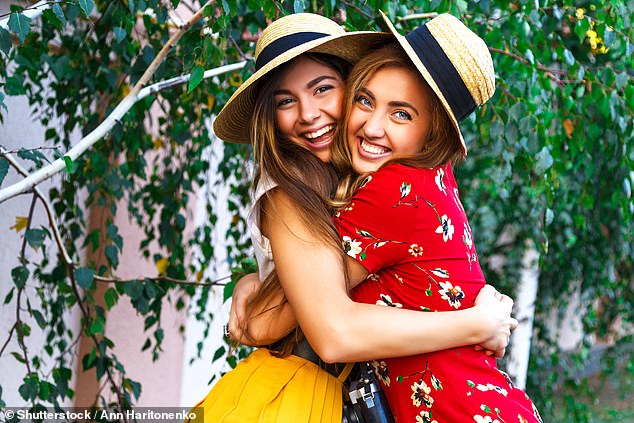 Perhaps surprisingly, Germany only has 3.2, the United States are at 3.1 and the United Kingdom a measly 2.6.

In Australia alone NSW residents have an average of three best friends, falling slightly below the global average of four.

It also revealed that 64 per cent of NSW locals can count the number of people they can rely on and trust on one hand.

Meanwhile in WA 34 per cent of locals met their best friends at school, compared to 51 per cent in NSW.

And a third of NSW residents have a best friend of the opposite sex, compared to 24 per cent of Victorians. 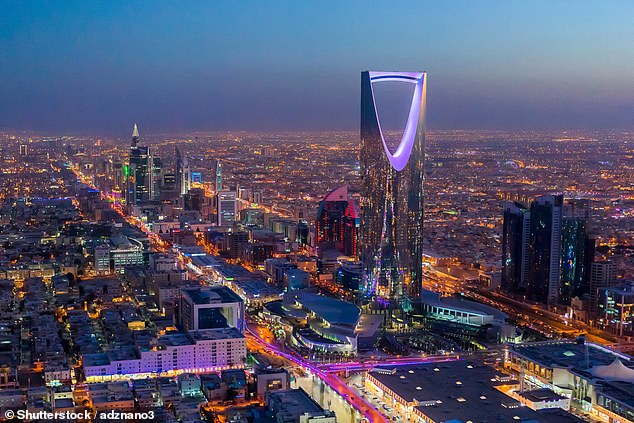 The average individuals in Saudi Arabia (pictured) have 6.6 mates, it was 6.4 in the United Arab Emirates and six exactly in India 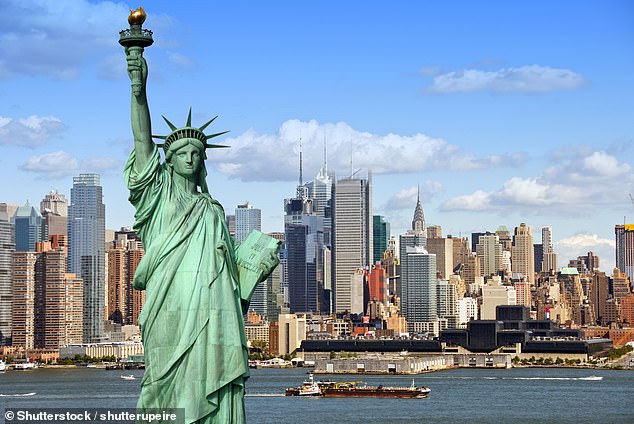 Perhaps surprisingly, Germany only has 3.2, the United States (pictured) are at 3.1 and the United Kingdom a measly 2.6

While it might seem as though people are gaining ever more friends in the internet age, according to the study most people in Australia’s youngest generation (Gen Z) aren’t looking to expand their social circle.

Instead 25 per cent of them are looking to make the circle more diverse.

But when it comes to have an argument with a best friend they’re more likely to hide behind a screen and fight, whereas Boomers (82 per cent) and Gen X (77 per cent) would sort things out face-to-face. 13 Oct 22
I was at the pedestrian crossing, waiting for the lights to change. It was 5pm…
Lifestyle
0