Whitney Port is expecting, fears she’ll have ‘another unhealthy pregnancy’

Whitney Port is recovering both mentally and physically after suffering another pregnancy loss.

“One day at a time,” Port, 36, captioned a makeup-free selfie shared to her Instagram over the weekend.

“1. Worked out for the first time in forever (@melissawoodhealth) 2. Got dressed (@cozeco),” Port continued. “3. Spent the day with family who I love (thank you all for being there for me always) 4. Ending the day with a meditation (@calm Daily Trip: How Meditation Changes you by Jeff Warren).”

The update comes just four days after Port and her husband, Tim Rosenman, shared the heartbreaking news of the pregnancy loss.

“I’m so sad to say this, and some of you may have watched our latest YouTube episode, but we lost the baby,” Port wrote in a statement posted to her Instagram Story. “We found out yesterday. I don’t even really know what to say here.” 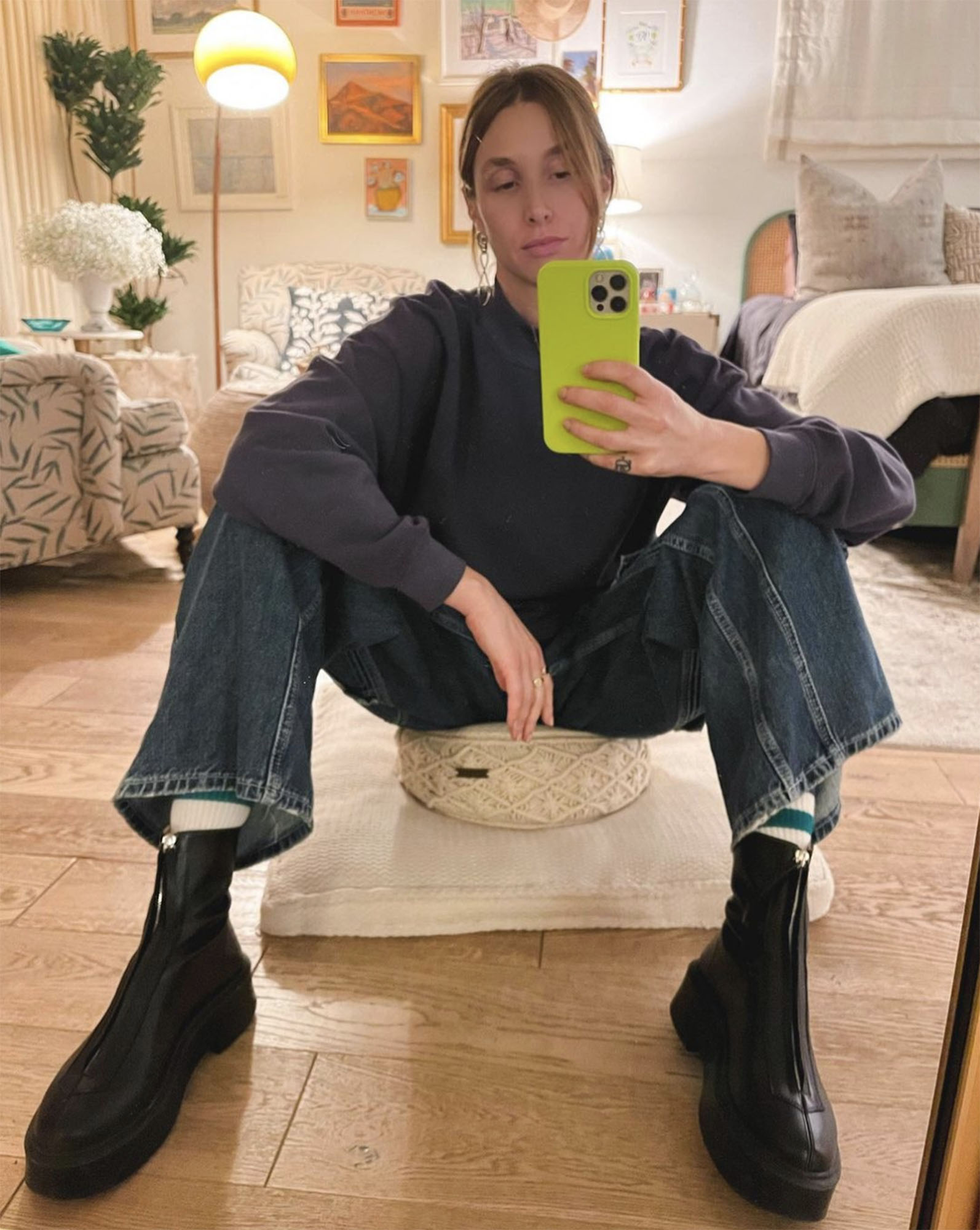 Port, who has a history of miscarriages, announced that she was expecting a second child with Rosenman in a YouTube video on Nov. 3.

At the time, “The Hills” alum was already fearing the worst about her unborn baby’s health due to her worrisome history and her doctor’s “pessimistic” feelings about the pregnancy.

“I have been going to the doctor and monitoring it because of my history with miscarriages,” she shared in the vlog. “I’ve had two miscarriages and a chemical pregnancy. And everything was looking good up until yesterday.” 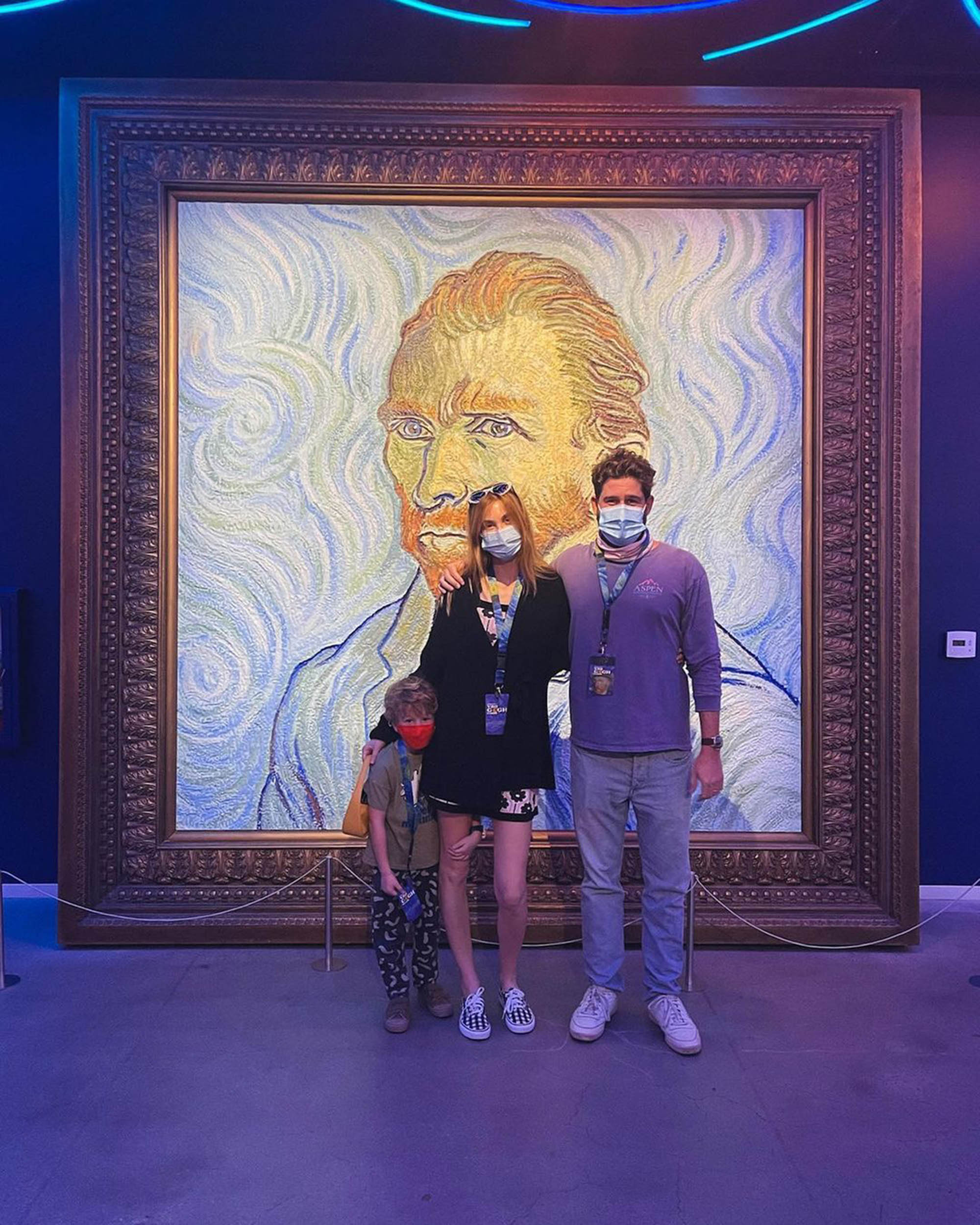 Port admitted at the time that her emotions about the pregnancy were “obviously very complicated” and that she felt scared for herself and her self-worth due to the fact she wasn’t able to give her family what she thinks “would be best for it.”

Port and Rosenman tied the knot in 2015 and share one child together: son Sonny, 4.

9 Feb 20
NCIS: New Orleans star, Rob Kerkovich, is a man of many talents. Just as his…
Lifestyle
0