BIG Meech and his brother Terry led one of the most influential crime families in the US in the early 2000s.

But who is their little sister lurking in the shadows of the Black Mafia Family? Here's what we know… 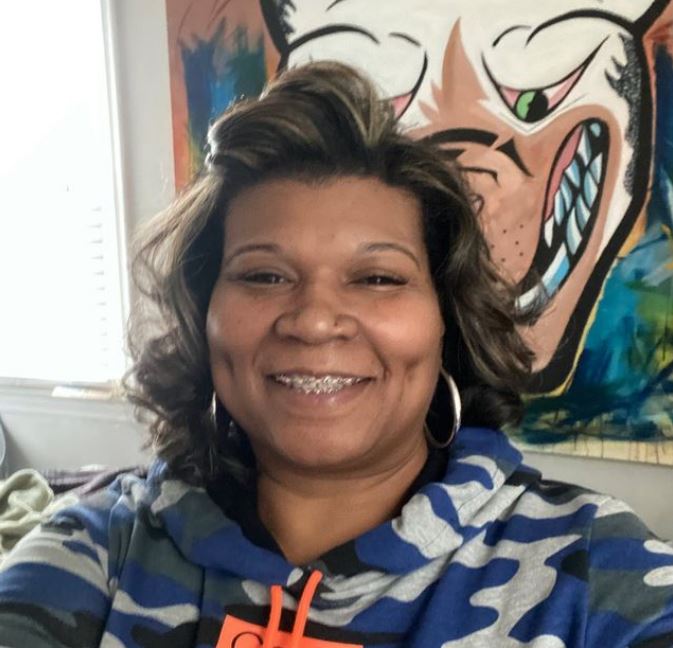 Nicole Flenory was born in 1974 in Dartmouth, Detroit, and is the younger sibling of Demetrius, aka Big Meech, and Terry, aka Southwest T.

As her infamous elder brothers created one of America's most notorious drug networks, she reportedly kept her distance from their criminal enterprise.

As such, little is known about Nicole's early life.

But her brothers began dealing drugs in high school before starting a record label in 2000, BMF Entertainment.

They successfully launched the careers of a string of high-profile hip hop artists, including Young Jeezy, Fabolous and Trina.

During their peak which was said to be 2003-2004, the pair were moving hundreds of kilograms of cocaine into Atlanta.

Big Meech and Southwest T were both arrested in 2005, before being sentenced to 30 years in jail.

Terry was released in May 2020 under house arrest due to the Covid pandemic, while Meech remains behind bars at USP Lompoc in California.

Where is Nicole Flenory?

Nicole reportedly lives in Lincoln Park, Michigan with her family.

As she prefers to shy away from the spotlight, there is little information available on the youngest child of the Flenory brood.

However, she has a public Instagram account that boasts over 6,200 followers, where she has shared a number of posts dedicated to her sons.

On March 28, 2021, she shared snaps of her eldest son, Demetrius Steele, 28, while wishing him a happy birthday.

She wrote: "Our entrepreneur, chef, big three worker! Enjoy your day and may God continue to bless you! Born BMF & 263 for life!"

Nicole's younger son, Dillan Steele, is said to have multiple connections in the entertainment industry.

She shared a post praising his work on a documentary discussing cannabis in September 2021.

Dillan is a vocal advocate of his uncle Big Meech and has himself shared a number of Instagram posts calling for his release.

The life of Nicole is featured on the crime drama Black Mafia Family.

The series delves into the secrets behind the drugs empire and record label ran by her elder brother and was executive produced by rapper 50 Cent.

The hitmaker gifted Nicole cases of his Branson Cognac ahead of the premiere of BMF – which has been renewed for a second season.

A young Nicole is currently portrayed by Laila Pruitt in the Starz series.

The 17-year-old from Atlanta, Georgia, began her acting career at the age of five and has starred alongside Denzel Washington in the 2012 movie Flight.

Pruitt regularly updates her social media with behind-the-scenes content while filming BMF and teases spoilers on her TikTok account.

Big Meech's son, Demetrius Flenory Jr, also stars in the highly-anticipated biopic, where he takes on the role of his father.