MATHEMATICIAN Alan Turing who helped win the Second World War is the face of the new £50 note now in circulation.

But who is the scientist featured in the 2014 film The Imitation Game, and how did he shorten the war? Here's what we know about him. 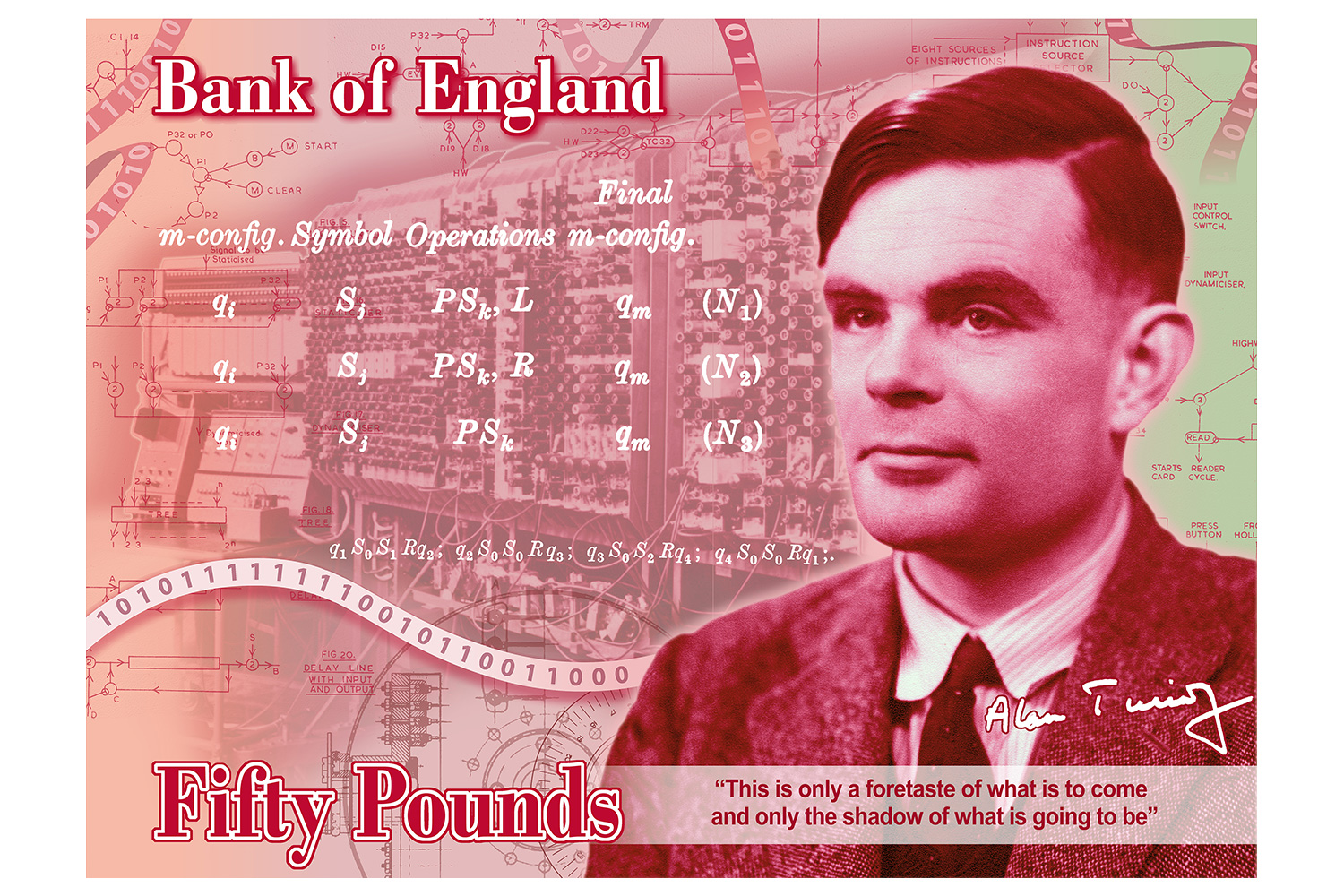 The new polymer note features a photo of him taken in 1951 by Elliott & Fry, alongside a table of a mathematical formula which is widely credited as being the foundation for computer science.
Underneath Turing's picture he is quoted as saying: "This is only a foretaste of what is to come, and only the shadow of what is going to be."

The note is made from polymer, the same material as other newer notes, including Sir Winston Churchill's £5 note and the Jane Austen £10. 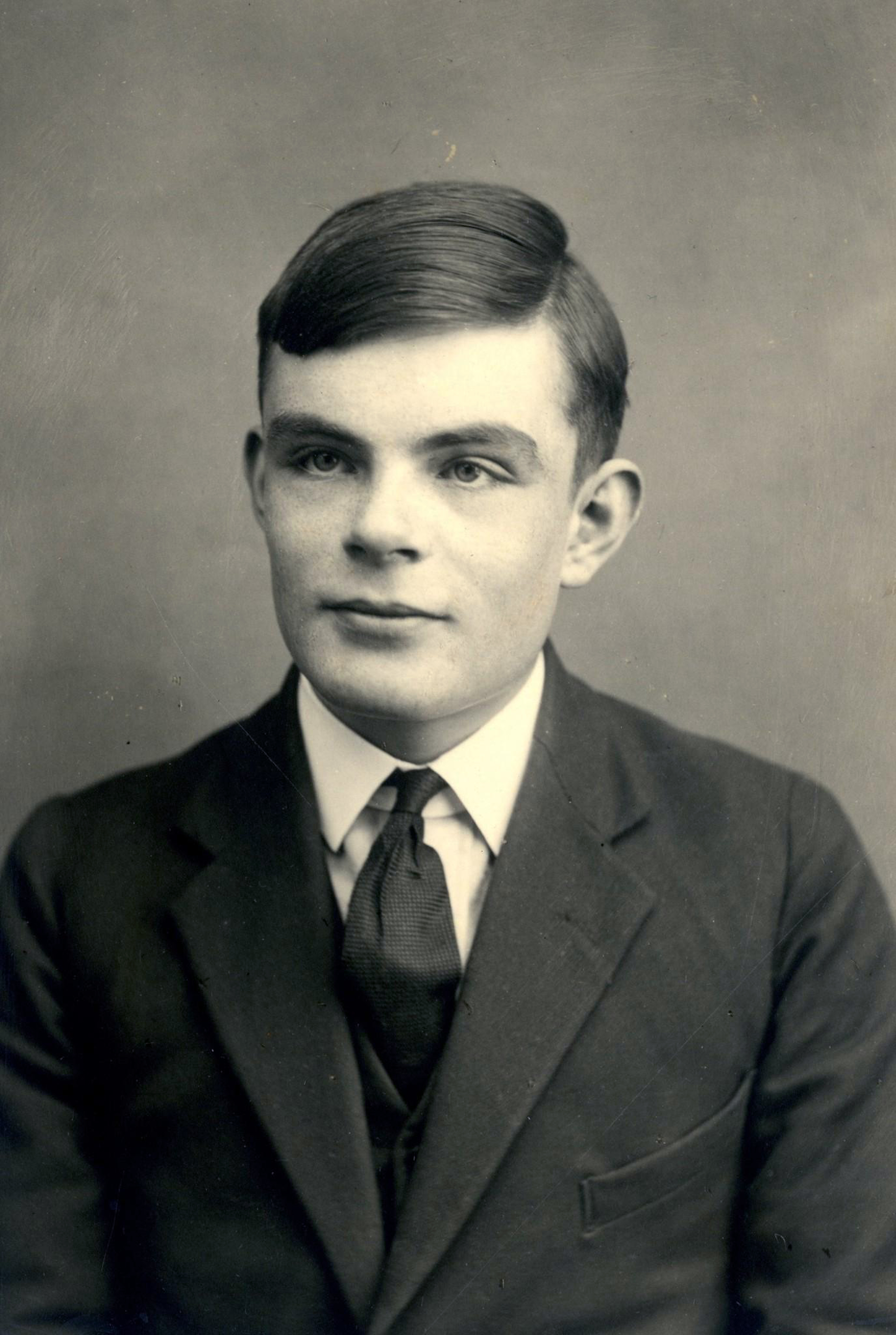 Polymer notes last around two and-a-half times longer than paper ones and are harder to counterfeit, according to the Bank of England.

Governor Mark Carney made the announcement on July 15 at the Science and Industry Museum in Manchester.

He said: "Alan Turing was an outstanding mathematician whose work has had an enormous impact on how we live today.

"As the father of computer science and artificial intelligence, as well as war hero, Alan Turing’s contributions were far ranging and path breaking. Turing is a giant on whose shoulders so many now stand."

The Bank had received 227,299 nominations from members of the public during a six-week nomination period which closed in December.

This led to a list of 989 eligible names of people who are real, dead and have contributed to science in the UK.

Last year, Treasury bosses decided to save the note after considering scrapping it due to money-laundering concerns.

How did Alan Turing’s work help during the Second World War?

TURING was asked to join the Government Codes and Cypher School, a code-breaking organisation which is now known as GCHQ.

The organisation moved to Bletchley Park in Buckinghamshire, which became the top secret home of Britain’s code breakers.

He was based in the famous Hut 8 and his most notable achievement at Bletchley was cracking the Germans' ‘Enigma’ code.

The Enigma was a machine used by the German armed forces to send encrypted messages securely.

Together with fellow code-breaker Gordon Welchman, developed a machine called the Bombe which from late 1940 was decoding all messages sent by the Enigma machines.

Turing’s team also cracked complex German naval signals in 1941, contributing to Allied victory in the Battle of the Atlantic.

His other work included developing a machine to encode and decode voice communications.

Who is Alan Turing?

The scientist, born on June 23, 1912, was portrayed by Benedict Cumberbatch in the 2014 film The Imitation Game and was the Enigma code breaker responsible for decrypting Nazi messages – shortening the war by four years.

Turing was awarded an OBE in 1945 but was charged for homosexual activity in 1952.

The mathematician was granted a posthumous royal pardon in 2013.

In 1952, he started a relationship with 19-year-old Arnold Murray after meeting him just before Christmas in Manchester.

After his house was burgled and a police report filed, Turing acknowledged his sexual relationship with Murray and both men were charged with gross indecency.

Turing pleaded guilty and opted for chemical castration by a series of injections of female hormones.

The pioneering mathematician was rendered impotent and his security clearance was removed – barring him from continuing his work with GCHQ.

He died two years later from cyanide poisoning in an apparent suicide – though there have been suggestions his death was an accident.

His work cracking the Enigma code is said to have shortened World War Two by two to four years.

Who was on the note previously?

Turing is the fifth person to be featured on the £50 note, replacing Matthew Boulton and James Watt, the brains behind the first steam engine, who've shared it since November 2011.

Before then, the first governor of the Bank of England Sir John Houblon took pride of place from 1994, and architect Sir Christopher Wren was featured on the notes from 1981.