Looking back. Though Eddie Redmayne received an Oscar nomination for his role of Lili Elbe in 2015’s The Danish Girl, he caught flak from critics who felt he was the wrong choice for the transgender character.

‘Fantastic Beasts: The Secrets of Dumbledore’: Everything We Know So Far

“No, I wouldn’t take it on now,” the England native, 39, explained during a Sunday Times interview, which was published on Sunday, November 21. “I made that film with the best intentions, but I think it was a mistake.”

Since The Danish Girl hit theaters, the conversation around straight, cisgender actors playing LBGTQ+ characters has changed. Many advocate for transgender actors, who typically have far fewer opportunities on screen, to be the only ones playing trans characters. Redmayne now believes that a trans actor should have had the opportunity to star in The Danish Girl.

However, after hearing that the acclaimed film — which debuted in theaters in November 2015 — likely wouldn’t have been produced without the Fantastic Beasts actor following his Oscar victory, he opened up about the larger issues.

“The bigger discussion about the frustrations around casting is because many people don’t have a chair at the table,” Redmayne added. “There must be a leveling, otherwise we are going to carry on having these debates.”

The film — set in the 1920s and costarring Alicia Vikander — follows the true story of artist Lili Elbe, who was the first person to undergo gender reassignment surgery. Following the movie’s debut, the Theory of Everything star opened up about his role and becoming an activist for the LGBTQ+ community.

“People were so kind and generous with their experience, but also so open,” the Oscar winner told OUT magazine in August 2015 about seeking advice from transgender individuals while filming. “Virtually all of the trans men and women I met would say, ‘Ask me anything.’ They know that need for cisgender people to be educated.”

He added at the time, “I felt like, I’m being given this extraordinary experience of being able to play this woman, but with that comes this responsibility of not only educating myself but hopefully using that to educate [an audience]. Gosh, it’s delicate. And complicated.”

During the interview, the stage veteran also shared insight into how he understood his own identity.

“I suppose it depends what you think of as masculine and feminine,” the Les Miserables star told the magazine. “I was musical, and I was into theater and arts, but I was also into sports, so I had quite a broad spectrum. I can also totally see that other people see a femininity in me.” 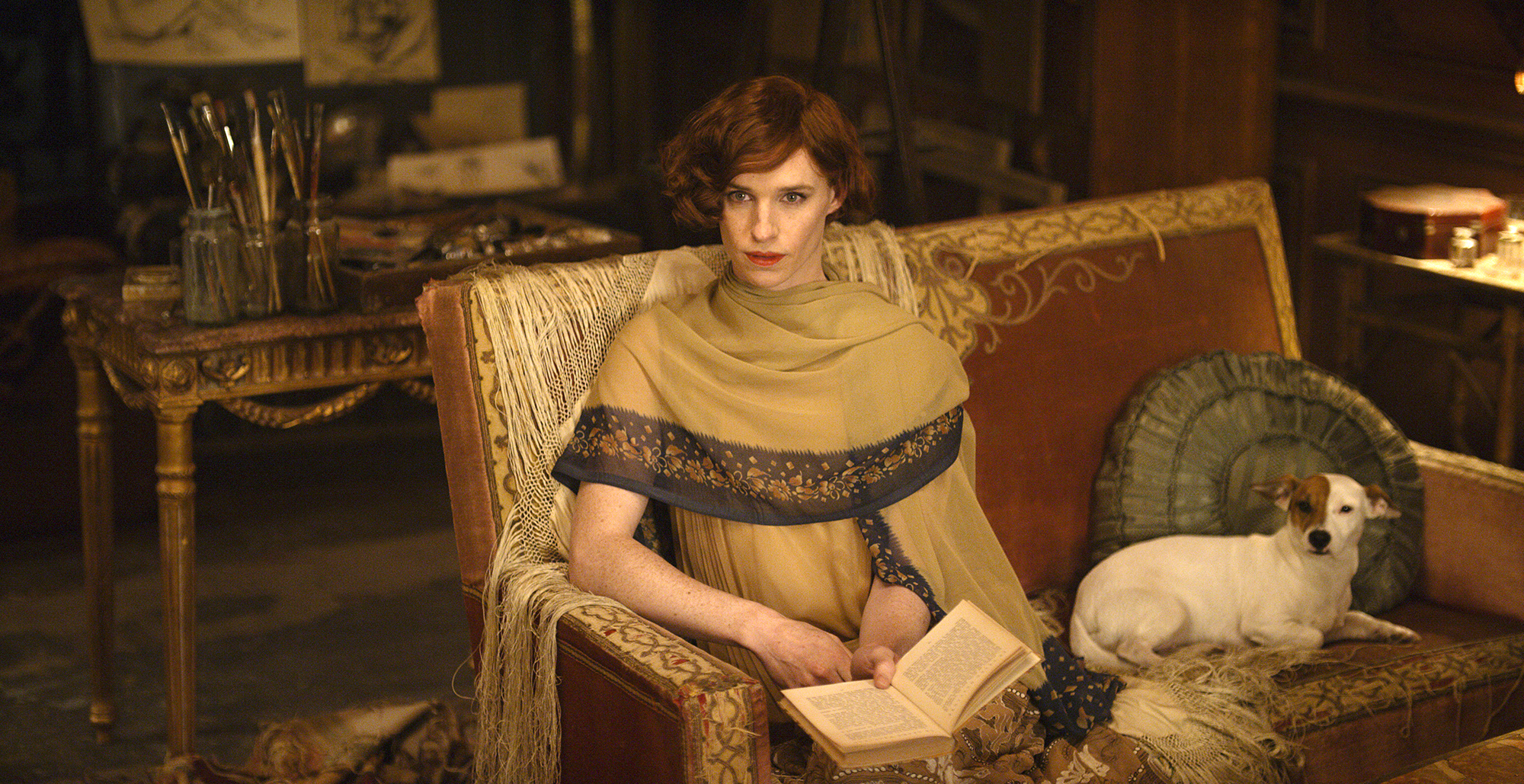 Upon filming, Redmayne called his role one of the most vulnerable characters he had ever played.

“We’re looking at everything from a feminine perspective,’ he told the Daily Mail in August 2015, noting the production was a story of “authenticity, identity and love” overall. “I think it’s the most sensitive role I have played. The danger of surgery was so extreme then. It’s such a brave thing that [Lili] did.”