Porsha Williams has ‘not one regret’ about leaving ‘RHOA’ ahead of season 14, and she plans to continue supporting her former co-stars by occasionally tuning into the show.

Porsha Williams is not looking back on her choice to quit The Real Housewives of Atlanta with regret. The 40-year-old reality star announced in September that she was leaving the hit Bravo series after 9 seasons and would not be apart of the season 14 cast that includes Kandi Burruss, Kenya Moore, Drew Sidora, Sheree Whitfield, Marlo Hampton, and newcomer Sanya Richards-Ross. The decision was major for Porsha, and according to a source close to RHOA, it’s one that she’s still pleased with. “She has not one regret about leaving Housewives,” the insider EXCLUSIVELY told HollywoodLife. “She’s always supportive and will tune in but she won’t watch every single night. She’s so busy.” 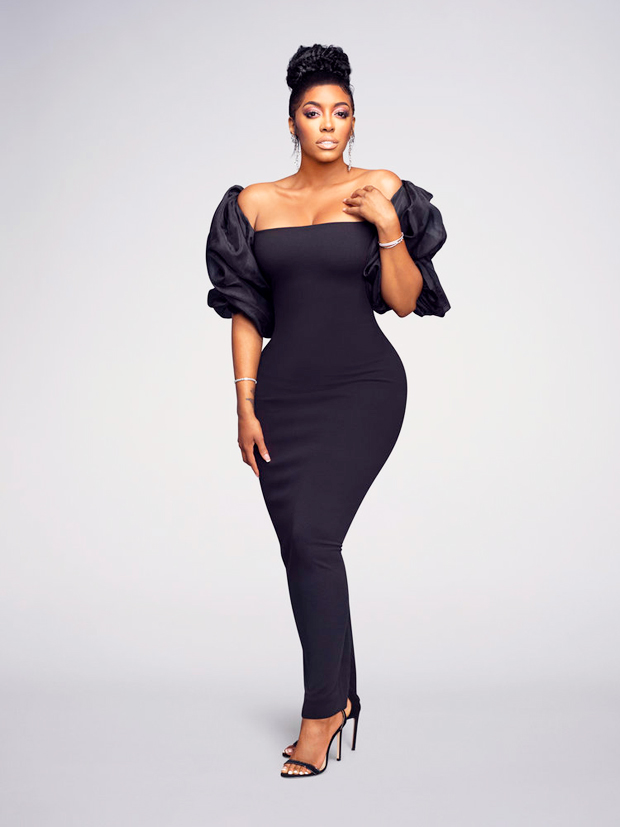 While Porsha is done with RHOA, she isn’t exiting reality television entirely. Her spinoff series, Porsha’s Family Matters, premieres on Bravo on November 28. She also keeping busy by “traveling and living a beautiful life,” our source said. “She’s been a full-time mother to her daughter [Pilar] and writing a scripted show,” the insider shared. “She really wants to get into acting and she wants to produce from behind the scenes. She has a love of taking what she’s learned from being on set the whole time and turning it into from behind the scenes. She’s just catching up on life.”

Porsha also has a new memoir coming out on November 30 called The Pursuit of Porsha: How I Grew Into My Power and Purpose. Plus, she’s got to plan her wedding to fiancé Simon Guobadia, restauranteur and ex-husband of former RHOA co-star Falynn Guobadia. So while Porsha is no longer on the show that made her famous, the Georgia native still has a lot going on! 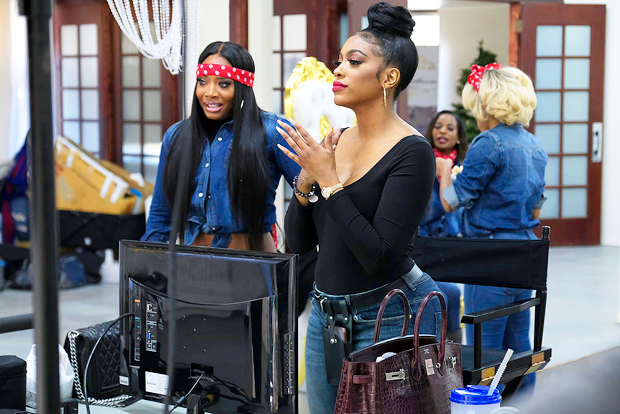 Porsha had initially joined RHOA in season 5, alongside Kenya, 50. The pair constantly clashed on the show, and upon Porsha’s exit, they were on very, very bad terms. “It got really toxic with Kenya and Kandi [Burruss] is her only true friend still left on the cast,” sources told HL after Porsha quit. “She’s worked hard for so long and deserves to put her energy and focus into wherever she pleases because plain and simple, she’s earned it.”

News of Porsha’s departure came just days after another veteran castmate, model Cynthia Bailey, also announced she would be leaving the show. 21 Jan 22
Learn to read the signs! Men reveal the times they had NO clue a woman…
Lifestyle
0