WOMEN could be paying thousands more than men when they borrow money in what has been dubbed the "gender credit gap", a credit reference agency has claimed.

Lower credit scores among women mean they face paying £17,000 more in interest for financial products like mortgages, credit cards and unsecured loans over their life time, research has found. 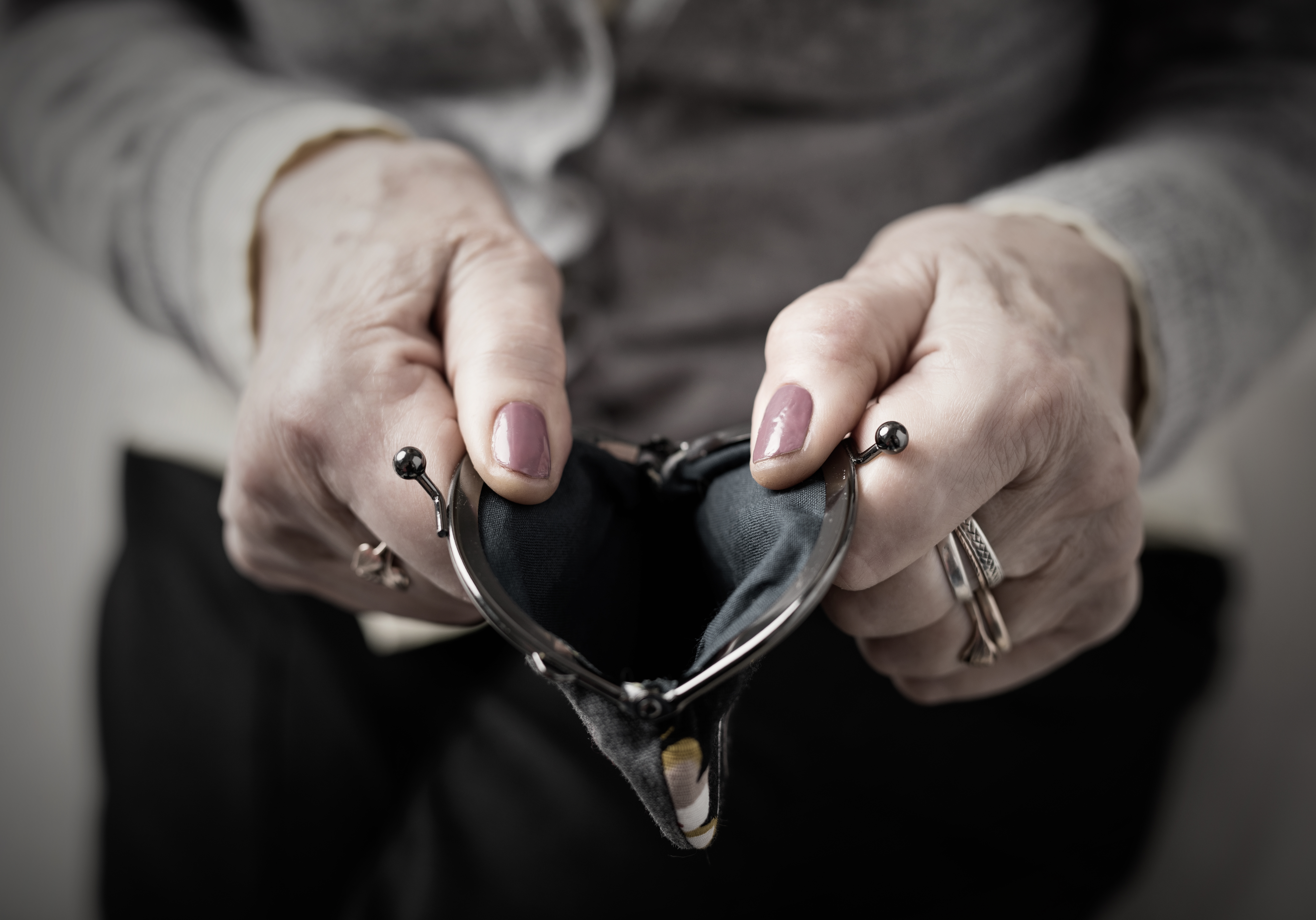 Women have already been fighting to close the gender pay gap, whichresearchers found to be increasing over the pandemic as more lost work.

Reseach has also found that women are being short-changed by the UK pensions system, retiring with 55 per cent less than men on average.

How to improve your credit score

WE explain how to improve your credit score.

Now financial services firm Credit Karma has claims it has found evidence of a "gender credit gap". Here we explain how:

How big is the 'gender credit gap'?

Credit Karma found that their female users have an average credit score of 652 compared to an average of 702 among their male counterparts.

The researchers then looked at Bank of England data on which financial products consumers buy – like car finance, mortgages, credit cards and unsecured loans.

From there, they worked out how much interest consumers would need to pay on these products throughout their lifetime based on their credit score.

They found that the cost of lifetime borrowing for women was £152,403 due to their lower credit scores.

Why do women have lower credit scores?

Women may have lower scores because they are less likely to use products that help build their credit profile, according to a survey of 1,012 UK adults carried out by Qualtrics Research between 16 February and 5 March 2021.

Nearly a third of women (31%) said some or all of their financial agreements in their partner’s name, the research found.

This means they may not be building up the same credit profile as men and sometimes have no credit score of their own at all.

The survey also found that women are less likely to access products that would a positive impact on their rating, including personal loans, credit cards and mortgages.

Instead, 25% of women are more likely to turn to borrow money with buy-now pay-later schemes that do not affect credit scores compared to 19% of men.

Meanwhile, the gender credit gap could widen even further as a result of the pandemic.

The research found that 20% of women report being laid off or furloughed compared to 14% of men.

Another factor was that women (32%) are more likely to have seen their income decrease over the last year compared to men (30%).

Akansha Nath, head of partnerships at Credit Karma said: “The last year has been incredibly challenging for everyone, but it’s concerning to see that women face being affected disproportionately in the long-term.

“There is no reason that borrowing should be more expensive for women than their partners, but there are a number of simple solutions that can make them more appealing to lenders.”

Nath added that Credit Karma encourages women to take a more hands-on approach to managing their money after their research found 41% hadn’t looked up their credit score compared to 35% of men.

But he added that in many instances, technical details like whose name goes first on a couple's joint account can have an impact.

He said: "It's been known for many years now that women lose out financially on vital sources of money like credit because of technicalities, from being second on joint policies like mortgages or credit cards or by not being the principle money earner in the household.

Women can expect to have £100,000 less on average in private funds at retirement, according to Scottish Widows.

Martin Lewis explains 7 things you need to know about your pension including a clever trick to work out how much to save.

We've also put together a comprehensive guide on how to improve your credit score.