Former Yankees pitcher David Cone and his longtime love, Taja Abitbol, have struck out on their romance, Page Six has learned.

Abitbol confirmed to us exclusively Monday morning that her and Cone’s romance has become “complicated,” as she’s been living in Florida with their 10-year-old son, Sammy, since the start of the COVID-19 pandemic while the athlete resides in New York.

“We don’t know [what we are]. It’s rough with the travel situation. He’s always on the road. During baseball season it’s hard for us, and sometimes in the off-season it’s not hard for us,” she explains. “It’s complicated.”

A source tells us that, despite the split, Cone has been “extremely generous with [Abitbol] financially” and throughout their relationship “spent millions on her, bought her homes and helped support her businesses.”

Cone’s rep shared that the color commentator, 59, was undergoing a hip replacement Monday morning and was unable to comment. Abitbol, 50, did not appear to be by his side for the surgery.

Despite entering a gray area in their relationship, the restauranteur had made it seem like she and the color commentator were still fully together — describing them as “longtime engagees” — during an interview with The Post in which she denied setting a fire in a bid to appear on “The Real Housewives of New York City.” 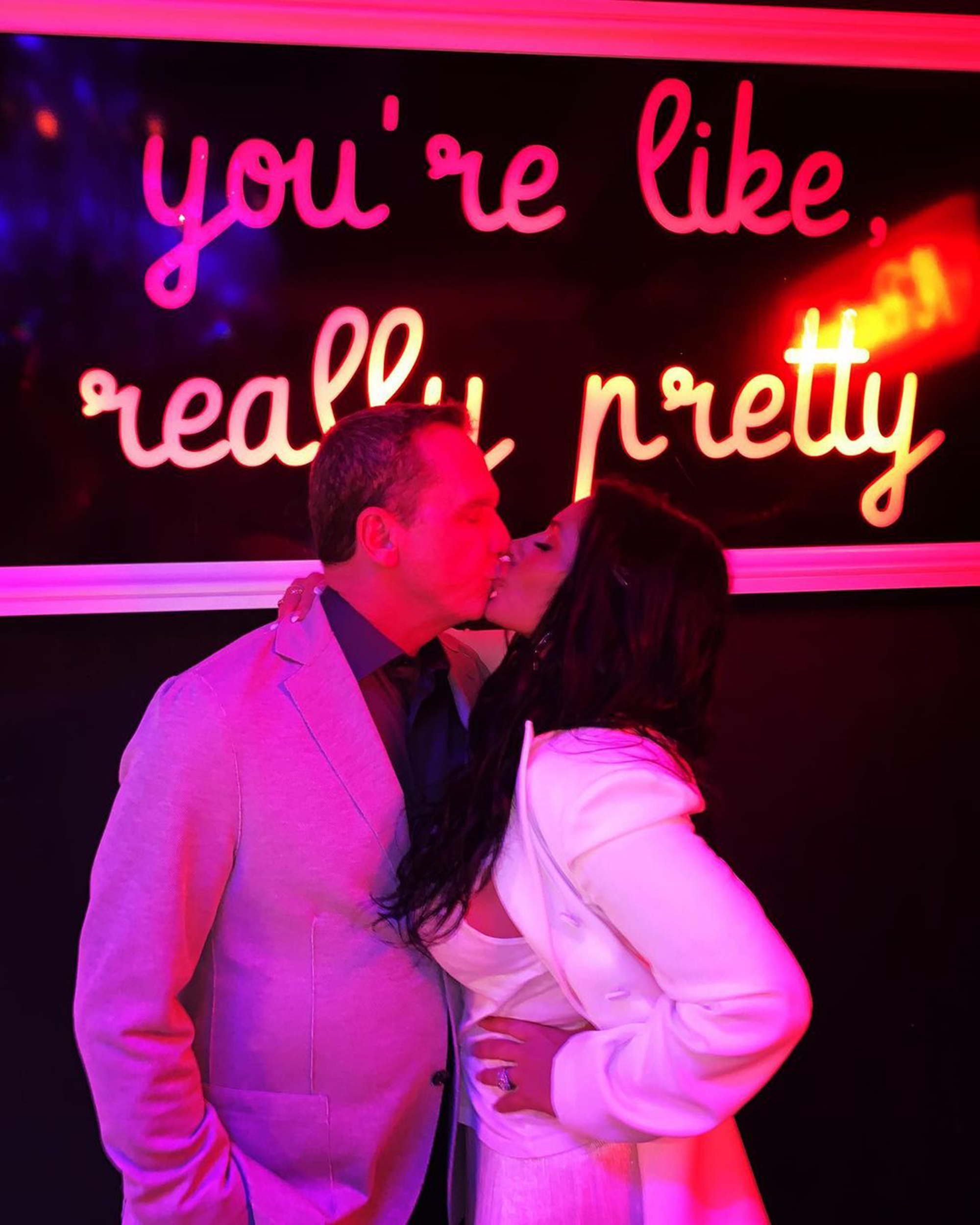 Abitbol claimed her neighbor, who is suing her in Manhattan Supreme Court over the blaze, targeted her because of her connection to Cone.

“This guy is looking to sue me because David is a New York legend — he doesn’t deserve this, the poor guy,” she told The Post.

The two met at Abitbol’s former restaurant Taja — a French-Moroccan place in the Upper East Side that closed in 2007 — and reconnected at a holiday party in 2010. They have never married. 2 Feb 21
Many royal watchers are probably aware by now that Meghan, Duchess of Sussex is involved…
Lifestyle
0 8 Sep 22
Do YOU recognise these royals in their back to school snaps? As George, Charlotte and…
Lifestyle
0