Billie Eilish may have earned legions of fans over the past few years of making music. However, the chances of someone so young landing one of the biggest jobs in the business, the James Bond theme song, is quite surprising. So how did Billie, and her brother Finneas O’Connell get the role?

Hans Zimmer, who has composed music for James Bond movies for some time, has opened up to GQ about how the partnership between Billie Eilish and 007 took place.

Speaking about working as a producer on the song and working with Billie, said: “It’s a Bond film, there’s going to be a song and there was like a box full of songs lying around that people were listening to and trying to make decisions on them.

“They wanted me to be part of the decision-making process. There was this small, leanly produced, very personal song by Billie. 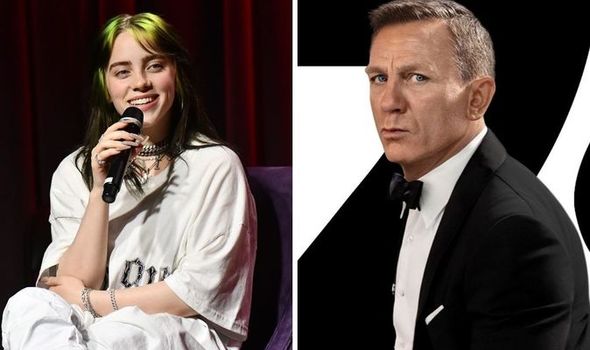 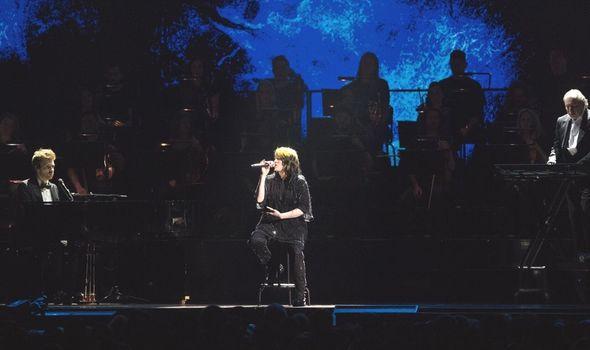 “[I said,] ‘No, no, no, here’s the mistake you’re making: she and Finneas haven’t seen the movie yet. They don’t know what they’re writing about.

‘Get them on a plane, get them over here.’ So on a dark, grey, typical English night, they arrived in the middle of Soho, jet-lagged beyond anything, and we showed them the movie and the next day the three of us got to work on it.”

It seems, therefore, Billie and Finneas’ song was one of many available, but was picked out of a group of various others available.

Having worked on it with the pair, Hans was able to get the song which really suited the film, though the lyrical content and how that relates to the film is still under wraps. 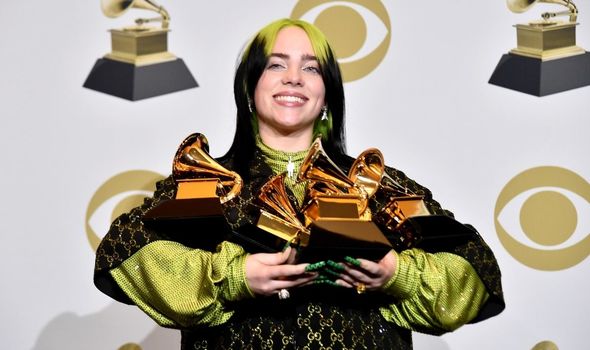 He continued: “Let me be candid. I think everybody discussed what to use, I just kept saying, ‘Nah. Billie and Finneas. We’re done!’

“I’d never met them, but I felt [that] there’s Shirley Bassey, there’s Adele – everybody who’s ever worked on [Bond] has come at it with a strong style of their own, with conviction and a great commitment.

“And this song had it. It maintained an intimacy, which I thought was beautiful.”

Speaking to BBC Breakfast when the song was unleashed, Finneas said of the writing process: “From the start of like, the first thing that actually ended up making it on the song, it took about three days. 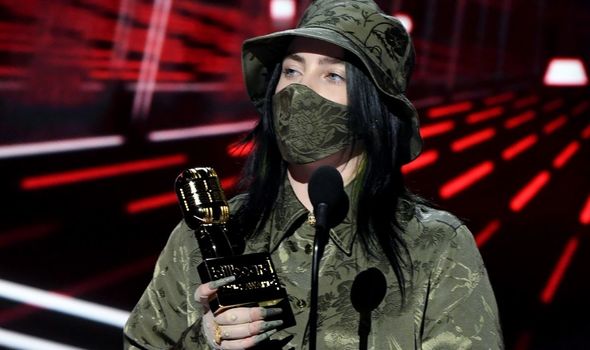 “In your career, there are few things that are as desirable as doing a Bond song, and we did not take the opportunity lightly.

“And we really just tried to work as hard as we could to prove ourselves worthy of that.”

Speaking to Zane Lowe in a separate interview about working with the Bond team, Billie said: “It was more collaborative than you’d think, actually, which I was surprised by.

“Because I thought it would just be like, ‘Here’s the song,’ and they take it and then I would have no say.

“But they actually were completely — they really wanted to know what I think.”

The film will finally make sense in April 2021, when the Bond movie will finally hit cinemas if, and only if, cinemas are reopened in time. 10 Apr 21
The Beatles: Get Back documentary teased by Peter JacksonWhen you subscribe we will use the information…
Music
0