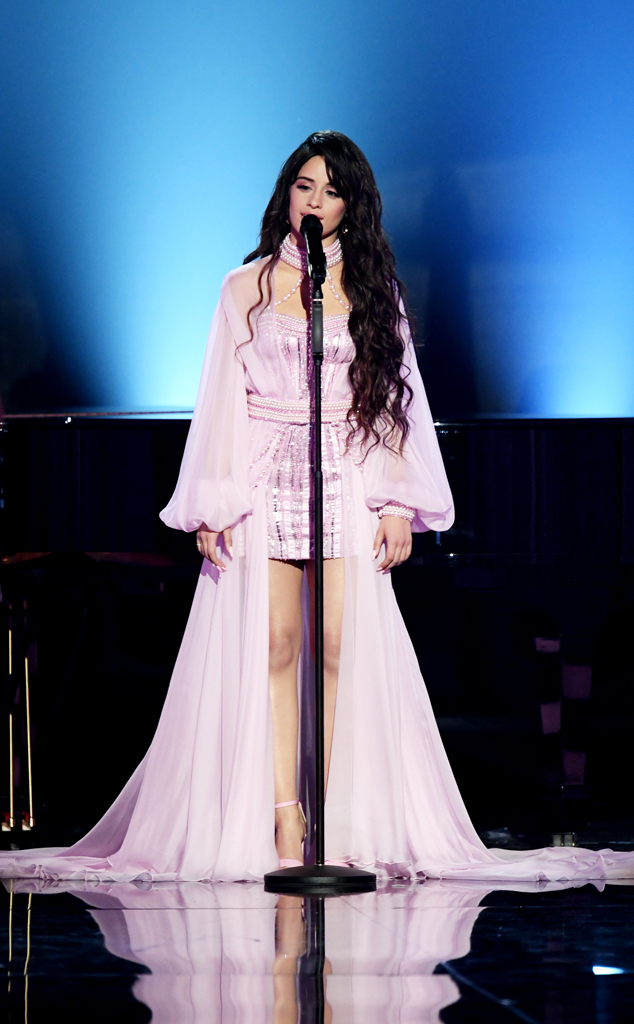 Camila Cabello is no stranger to the Grammys stage.

As E! readers surely recall, the “Liar” songstress kicked off the 2019 awards show with a stirring performance of her hit, “Havana.” However, the chart topper has since topped her Grammys performance debut as she once again brought the theatrics for the 2020 Grammys.

Singing her emotional song, “First Man,” Cabello sang her heart out for a very special someone. Sorry, Shawn Mendes. This one was actually for Cabello’s father, Alejandro Cabello.

Not only did the “First Man” performance feature real home videos from Cabello’s childhood, father Alejandro was sitting front-and-center in the audience. As the 22-year-old singer looked just stunning in a sparkly, lavender number and held her own amid the solo performance, we can’t say we’re surprised her dad broke down in tears.

In fact, even Gwen Stefani cried a bit during the moving performance. We mean, who can blame her.

The father-daughter duo closed out the sweet song with a hug and a kiss, a moment that left us seriously moved.

We had a feeling the “My Oh My” artist would sing “First Man” at the awards show as, earlier in the evening, Cabello was seen hugging her father on the red carpet. Alejandro even snuck in a quick forehead kiss while posing for pictures.

“First Man” is the thirteenth track off Cabello’s sophomore solo album, Romance. Dropped in December 2019, it was supported by six singles—including “Liar,” “Shameless,” “Cry for Me”, “Easy”, “Living Proof”, and “My Oh My.”

It’s clear that Cabello was more than ready to return to the Grammys stage. 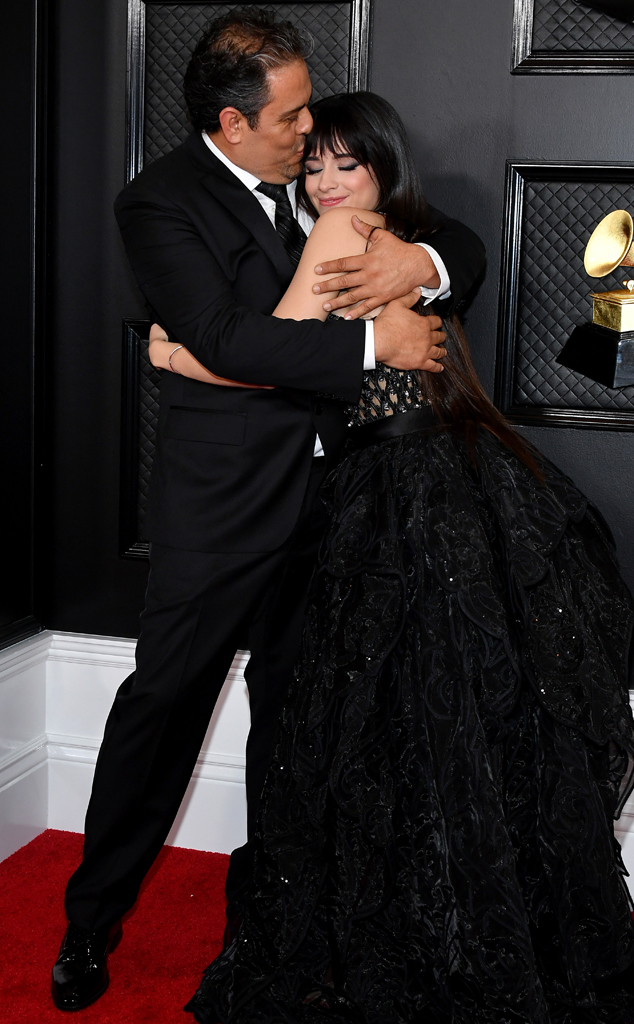 “I can’t wait. Thank you so much @recordingacademy! See you soon #GRAMMYs,” the former Fifth Harmony star wrote on Instagram ahead of her performance.

Aside from performing on music’s biggest night, the pop star was nominated for one Grammy— Best Pop Duo/Group Performance for her song with Mendes, “Señorita.” Unfortunately, Cabello and boyfriend Mendes lost this prize to “Old Town Road” artists Lil Nas X and Billy Ray Cyrus.

Check out a full list of 2020 Grammy Award winners.