Elvis Presley: A look at ‘The Archives Vault’ tour at Graceland

This weekend the annual event, Record Store Day, kicks off for the first time in 2021. The yearly celebration of vinyl involves a collection of unique record releases hitting store shelves for the first time ever, allowing fans to bolster their collection and grab something never-before-seen in shops. Included in this year’s line-up is not one, but two Elvis Presley albums that are extremely special, as they have never been released on vinyl before.

Record Store Day has been divided into two “drops” this year, starting with this Saturday, June 12, which is Drop One for the event.

Included in the line-up of records being released are the likes of AC/DC, Amy Winehouse, Ariana Grande and Linkin Park.

Next month, on Saturday, July 17 2021, Drop Two will introduce the spectacular Elvis albums. 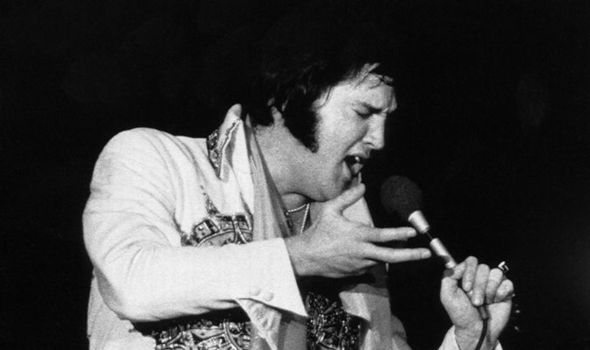 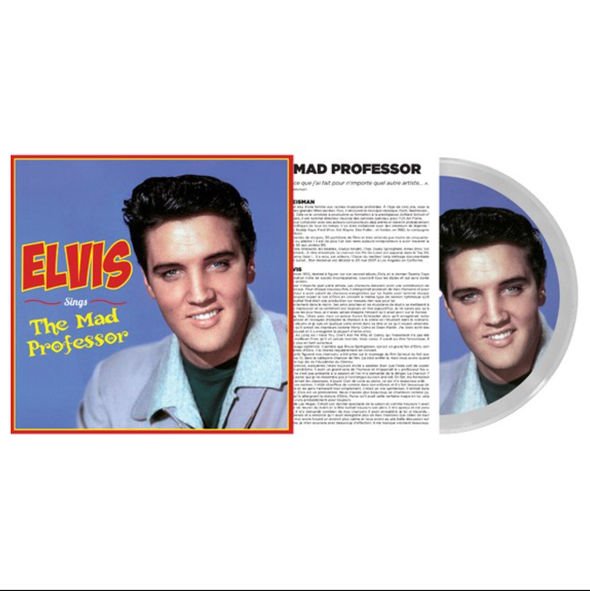 This album is also being pressed on a picture disc that comes in limited quantities.

After this Elvis album has been pressed, it will never be made again, so fans of the King will have to act fast.

The special edition consists of two discs that are “cornetto” styled vinyls, with a red and blue mix on disc one, and a blue and green mix on disc two. 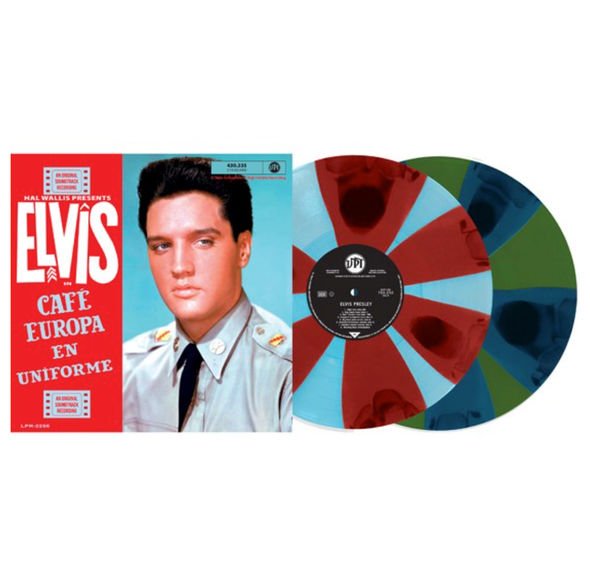 Record Store Day’s PR and Marketing Manager Megan revealed: “It’s a double album made up of alternative releases never before released on vinyl.

“As well as having some really interesting content on it, it’s going to look beautiful as well – I mean there’s some big things on the tracklist – Blue Suede Shoes, Wooden Heart, Tonight’s All Right For Love.”

Megan added there are “some alternative versions [of Elvis songs] that have apparently never seen the light of day before”.

Punters will have to act fast, however, as Café Europa en Eniforme is going to be in short supply.

Megan said: “That’s going to be really sought after and quite special as well.

“There’s only 500 in the UK, so if you do manage to get one that’s something that’s going to be really rare.”

As well as Elvis’ new albums, Ed Sheeran is getting a repress of his iconic hit The A Team, which is celebrating its 10 year anniversary.

Megan had her eyes on another release in the line-up, however.

Megan said: “I think one that I’m quite excited for is Baby Queen [with the album Raw Thoughts].

“She’s got her first vinyl release out and she’s a real up-and-coming artist which I’ll be looking out for myself.”

For more information on Record Store Day, visit their website.